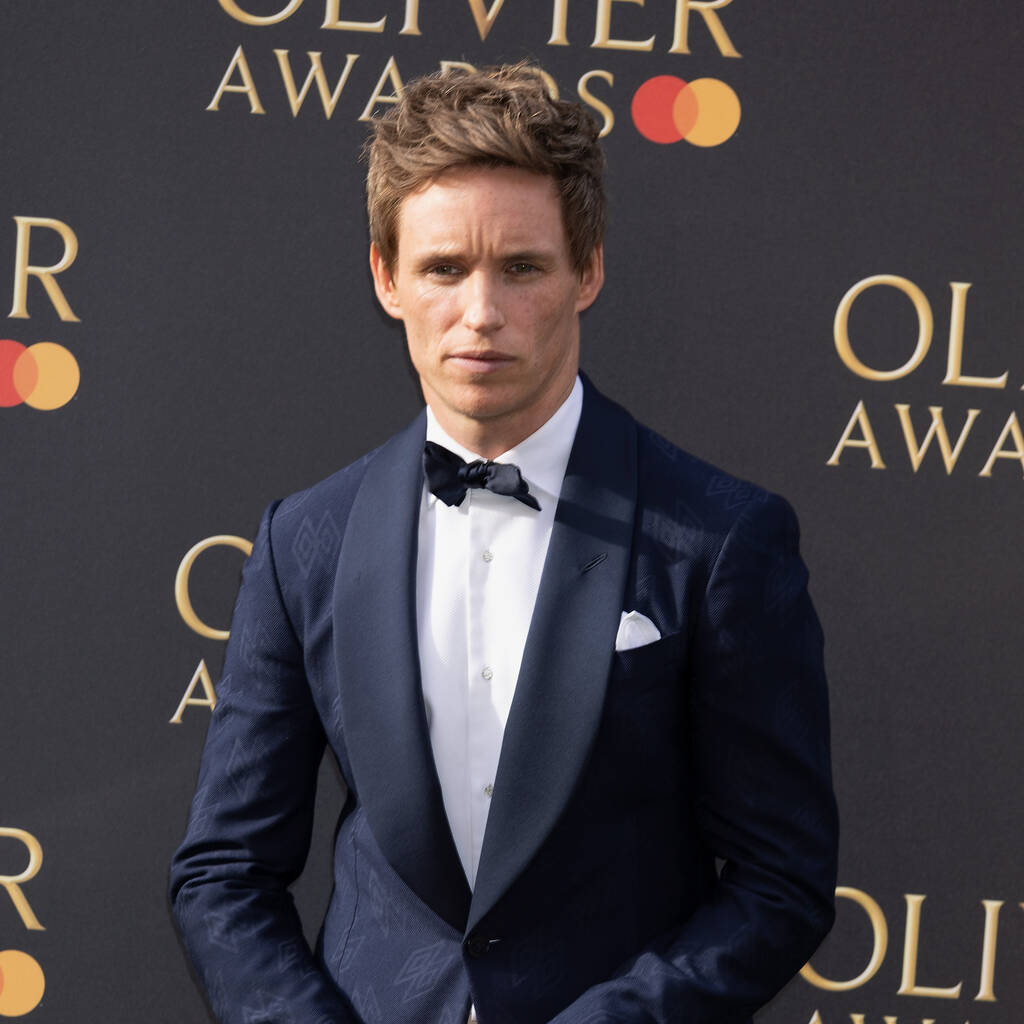 Eddie Redmayne will accept the award on 25 September.

Eddie Redmayne is set to receive an honorary prize at the Zurich Film Festival later this month.

The Theory of Everything star will accept the Golden Eye award in honour of his career achievements at the Swiss festival on 25 September.

The Oscar-winning actor will attend the festival to support the European premiere of his new movie, The Good Nurse, a thriller in which he plays a nurse who poses a deadly threat to patients.

“Eddie Redmayne is one of contemporary cinema’s most versatile actors. He furnishes his characters with a rare human depth and captivates us with his extraordinary powers of expression. Eddie was already in Zurich in 2007 when he played the lead role alongside Julianne Moore in the opening movie Savage Grace. Back then he was a newcomer, now he returns as an Academy Award winner – and we’re super excited,” said Christian Jungen, the festival’s artistic director, in a statement. “In The Good Nurse, Redmayne once again proves his versatility with a performance that keeps us riveted to our seats.”

During his time at the festival, Redmayne will also take part in a one-hour ZFF Masters talk.

The Good Nurse, also starring Jessica Chastain, is scheduled to be released on Netflix in late October.