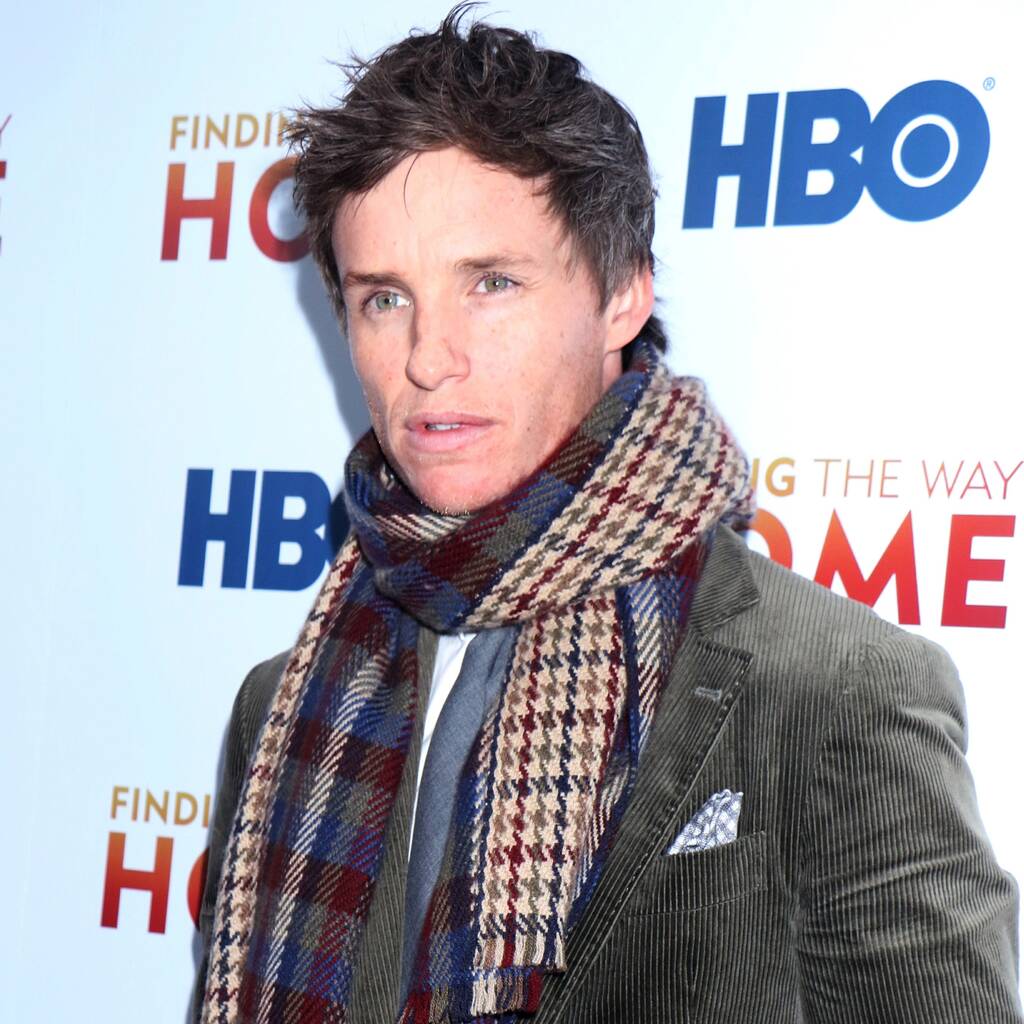 In the biopic, the 39-year-old actor played Danish painter Lili Elbe, a transgender woman and one of the first people to undergo gender reassignment surgery.

Eddie Redmayne believes he made “a mistake” playing a transgender character in 2015’s The Danish Girl.

In the biopic, the 39-year-old actor played Danish painter Lili Elbe, a transgender woman and one of the first people to undergo gender reassignment surgery. The casting fueled the debate around cisgender actors taking on roles that could be played by transgender actors.

Despite receiving an Oscar nomination for the role, the Fantastic Beasts star expressed regret about accepting the role in an interview with The Sunday Times, stating that he “wouldn’t take it on now” after receiving criticism for the decision.

“I made that film with the best intentions, but I think it was a mistake,” he explained, referencing his preparation for the part, which involved meeting with transgender women of different ages to gain insight.

“The bigger discussion about the frustrations around casting is because many people don’t have a chair at the table,” The Theory of Everything star continued. “There must be a levelling, otherwise we are going to carry on having these debates.”

Previously, Redmayne’s co-star in the film, Alicia Vikander – who won an Academy Award for her role as Elbe’s wife – said that while she believed that he did an incredible job in the film, she understands the criticism.

“I totally understand the criticism that has been out there, because we need to make change,” she told Insider in August. “We need to make sure that trans men and women actually get a foot in and get work.”

During his interview with The Sunday Times, the Oscar-winning actor also defended his casting as The Emcee in a London production of Cabaret, a role which has often been played by LGBTQ+ actors. He said, “Of all the characters I’ve ever read, this one defies pigeonholing. I would ask people to come and see it before casting judgment.”