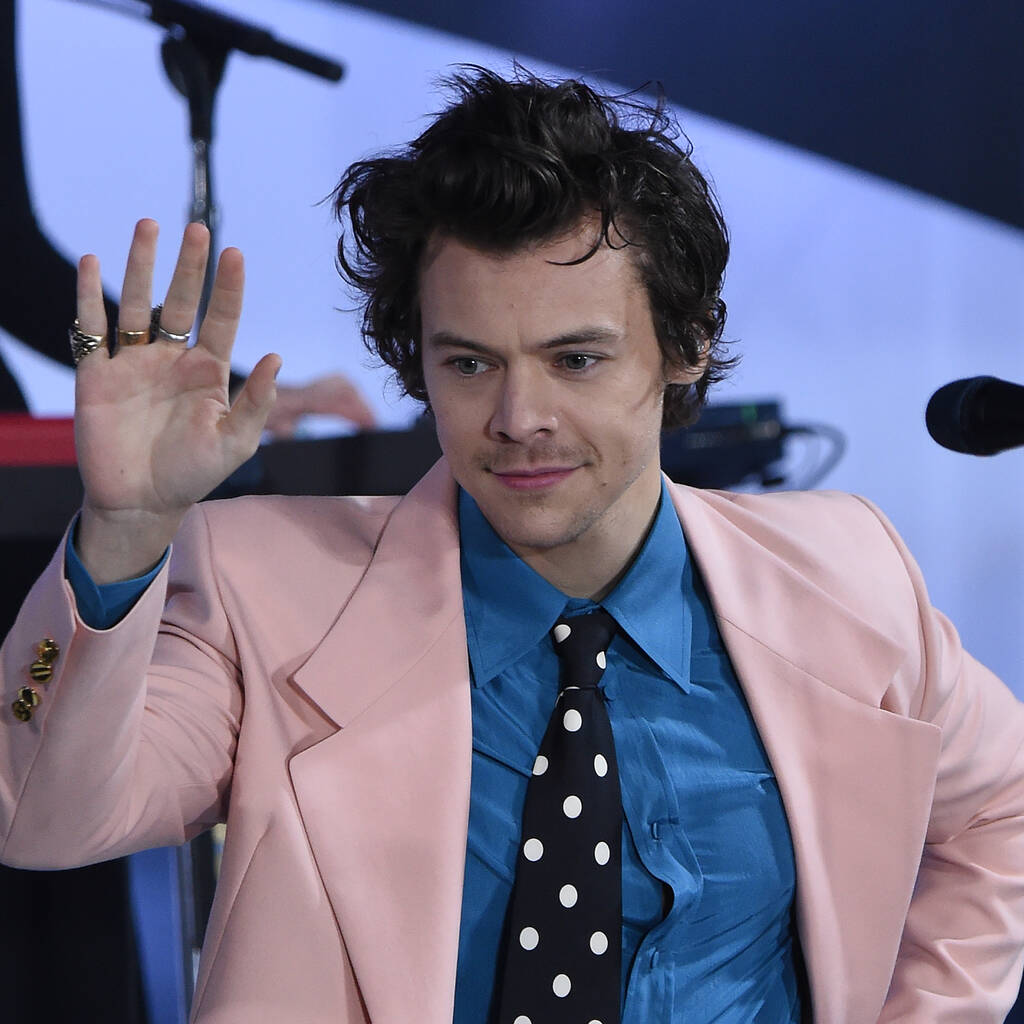 Ed Sheeran was shocked to discover Harry Styles and Chris Martin were ahead of him on Richard Curtis’ list to star in Yesterday.

Harry Styles turned down the chance to appear in Danny Boyle’s Beatles-inspired movie Yesterday, according to its eventual star Ed Sheeran.

Ed has a small supporting but key role as himself in the film, acting as a mentor to Himesh Patel’s character, Jack Malik, a struggling singer-songwriter who finds fame by repurposing the songs of The Beatles after the world forgets they existed.

However, despite being a perfect fit as a similarly successful troubadour, the Thinking Out Loud singer has revealed he was the third choice – behind Harry and Coldplay frontman Chris Martin.

Although Chris has largely stuck to music, Harry has carved out an impressive second career as an actor, starring in Dunkirk and in Olivia Wilde’s upcoming psychological thriller Don’t Worry Darling.

Being the third choice came as a surprise to Ed as when he first saw Richard Curtis’ script for the film, he initially thought the Notting Hill scribe had written it about him.

Revealing how Richard initially snubbed him, he added: “And I didn’t wanna ask, I didn’t wanna even think that. And then I got invited round Richard’s house with my wife… Richard’s talking to me about the film and he’s like, ‘We’re thinking of getting Chris Martin as the musical guy in the film,’ and I’m like, ‘Okay but… Suffolk, music…’ Anyway, they asked Chris Martin, he said no, they asked Harry Styles, he said no, and I was third choice. That is 100 per cent true.”