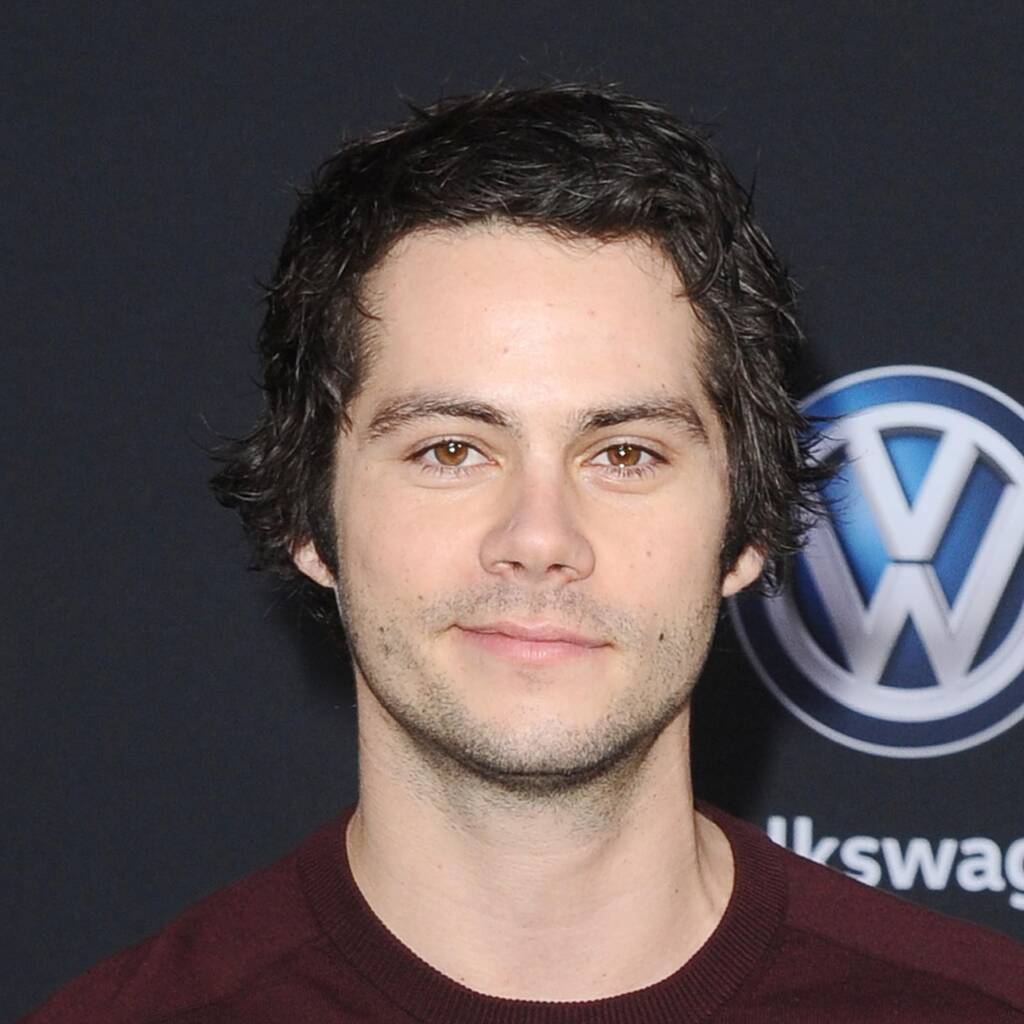 Dylan O’Brien prefers to record a self-tape in a comfortable environment.

The Maze Runner actor feels so much anxiety about walking into an audition room and performing in front of casting teams that he often falls on his face.

“I get really nervous, going into rooms to audition. When you have to go to the casting, and the director and producers are there and there’s a couch of people, there’s something really triggering about that whole process,” he told Collider. “I absolutely fall on my face in those environments. There’s so much anxiety, so many nerves, and your heart is pounding. You can’t really disappear into it. You have a wall of people staring right at you. It’s tough.”

The 30-year-old prefers to record a self-tape as he feels more comfortable performing in his own environment.

“The tape thing is a lot easier. I would say it’s helpful to be able to be in your own space,” the star explained. “Essentially, what you’re doing is trying to pitch your idea, as succinctly as you can in one or two takes of your take on the character and the piece. It’s hard to do that when you’re not comfortable.”

In his new crime drama The Outfit, Dylan plays Richie Boyle, the heir apparent of the Boyle crime organisation. He loved the script so much that he sent director and co-writer Graham Moore a self-tape in an email in an attempt to land the role.

“When I read it, I wanted to get in a tape as soon as possible because I didn’t know where they were in the process and I just wanted to jump on it. I read something that I thought was so fantastic that I figured that everyone would be throwing their hats in the ring,” he shared.