Dwayne Johnson will not return to Fast and Furious franchise 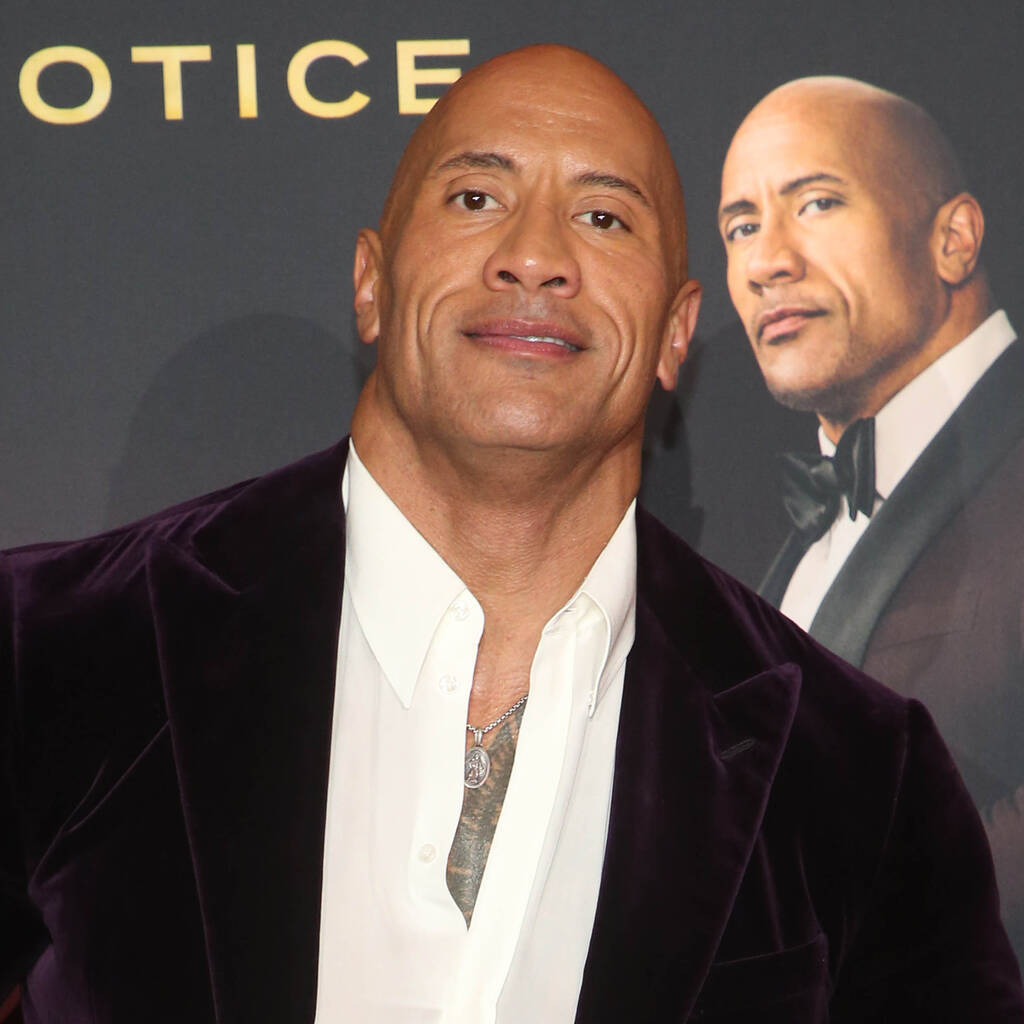 Dwayne Johnson was surprised when his former co-star Vin Diesel made a public plea for him to return to the high-octane franchise on Instagram in November.

Dwayne Johnson has confirmed he will not return to the Fast and Furious franchise.

During an interview with CNN, the 49-year-old actor admitted he was surprised when his former co-star Vin Diesel made a public plea for him to return to the franchise on Instagram in November. He revealed that he had already spoken to Diesel privately and made it clear that he has no intention of coming back for the tenth instalment.

“I was very surprised by Vin’s recent post,” the Red Notice star admitted. “This past June, when Vin and I actually connected not over social media, I told him directly – and privately – that I would not be returning to the franchise. I was firm yet cordial with my words and said that I would always be supportive of the cast and always root for the franchise to be successful, but that there was no chance I would return. I privately spoke with my partners at Universal as well, all of whom were very supportive as they understand the problem.”

Calling the Instagram post “an example of his manipulation”, Johnson added that he did not like how the 54-year-old actor brought up his children in the post, as well as their co-star Paul Walker’s death. He insisted that he spoke with Diesel “months ago” and they “came to a clear understanding”.

“My goal all along was to end my amazing journey with this incredible Fast & Furious franchise with gratitude and grace,” he continued. “It’s unfortunate that this public dialogue has muddied the waters. Regardless, I’m confident in the Fast universe and its ability to consistently deliver for the audience, and I truly wish my former costars and crew members the best of luck and success in the next chapter.”

The feud between the two actors has been ongoing since 2016, when Johnson called out an unnamed co-star about their on-set behaviour on social media. He last appeared as Luke Hobbs in the main franchise with 2017’s The Fate of the Furious but reprised the character for the 2019 spin-off Hobbs & Shaw.