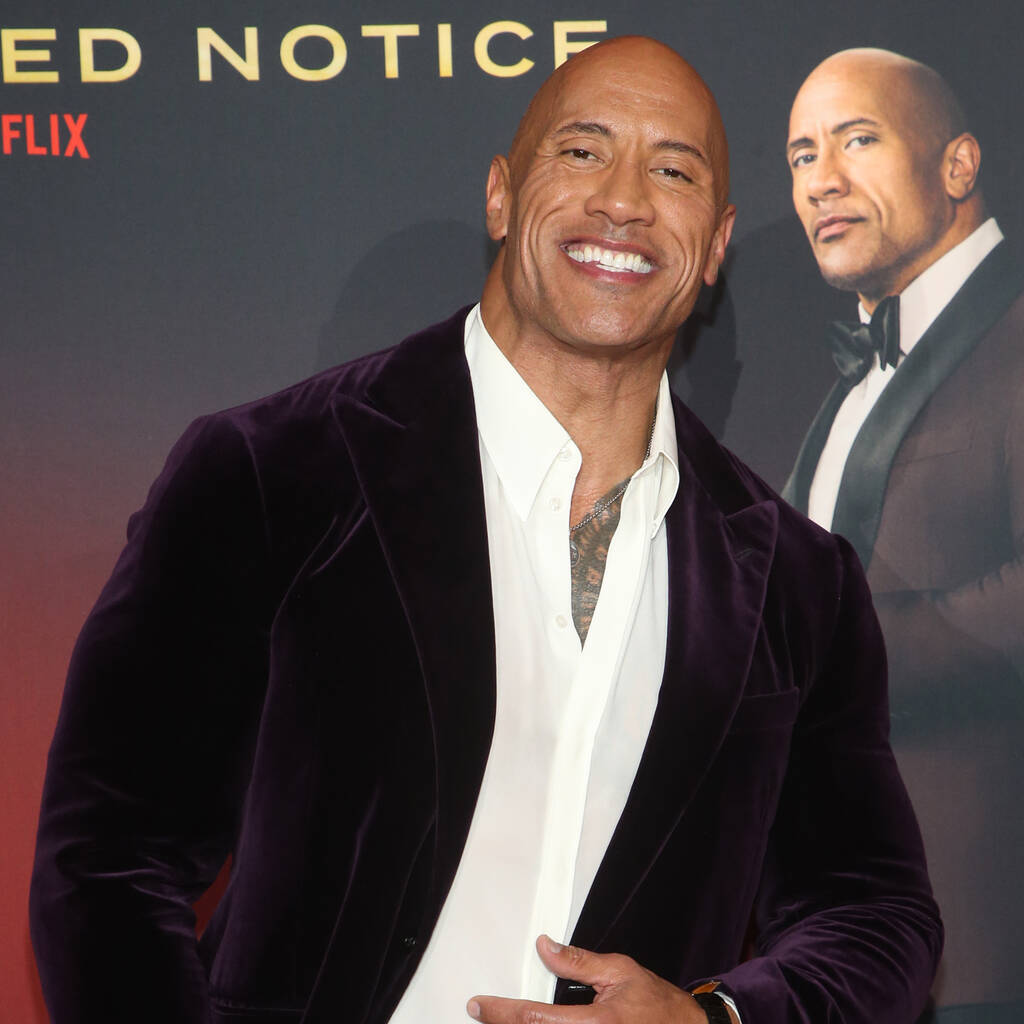 Lawyers for Rust armourer Hannah Gutierrez-Reed are looking into whether a live bullet was placed in a box of dummy rounds with the intent of “sabotaging the set”.

Dwayne Johnson has pledged to stop using real guns in all of his production company’s projects following the death of cinematographer Halyna Hutchins.

The 42-year-old director of photography was fatally shot when a prop gun handled by Alec Baldwin accidentally discharged on the set of Rust in New Mexico in late October.

Speaking about the tragedy at the Los Angeles premiere of his movie Red Notice, in which he handles firearms, Johnson – who has no connection to the incident – told Variety that he will only use rubber guns in Seven Bucks Productions projects going forward.

“I can’t speak for anyone else, but I can tell you, without an absence of clarity here, that any movie that we have moving forward with Seven Bucks Productions – any movie, any television show, or anything we do or produce – we won’t use real guns at all,” he stated. “We’re going to switch over to rubber guns, and we’re going to take care of (the effects) in post (production). We’re not going to worry about the dollars; we won’t worry about what it costs.”

The action star shared that he and his Seven Bucks team called each other after the Rust incident to discuss the safety measures on their sets.

“There are safety protocols and measures that we have always taken in the movie business and we take very seriously, and these sets are safe sets, and we’re proud of that,” he continued. “But accidents do happen, and when something like this happens of this magnitude, (that is) this heartbreaking, I think the most prudent thing and the smartest thing to do is just pause for a second and really re-examine how you’re going to move forward and how we’re going to work together.”

The actor’s comments came hours after Jason Bowles, the attorney for Rust armourer Hannah Gutierrez-Reed, said on U.S. show Today that they’re looking into whether a live bullet was placed in a box of dummy rounds with the intent of “sabotaging the set”.

In a follow-up statement, her legal team said, “Never in a million years did Hannah think that live rounds could have been in the ‘dummy’ Round box. Who put those in there and why is the central question… No one could have anticipated or thought that someone would introduce live rounds into this set.”