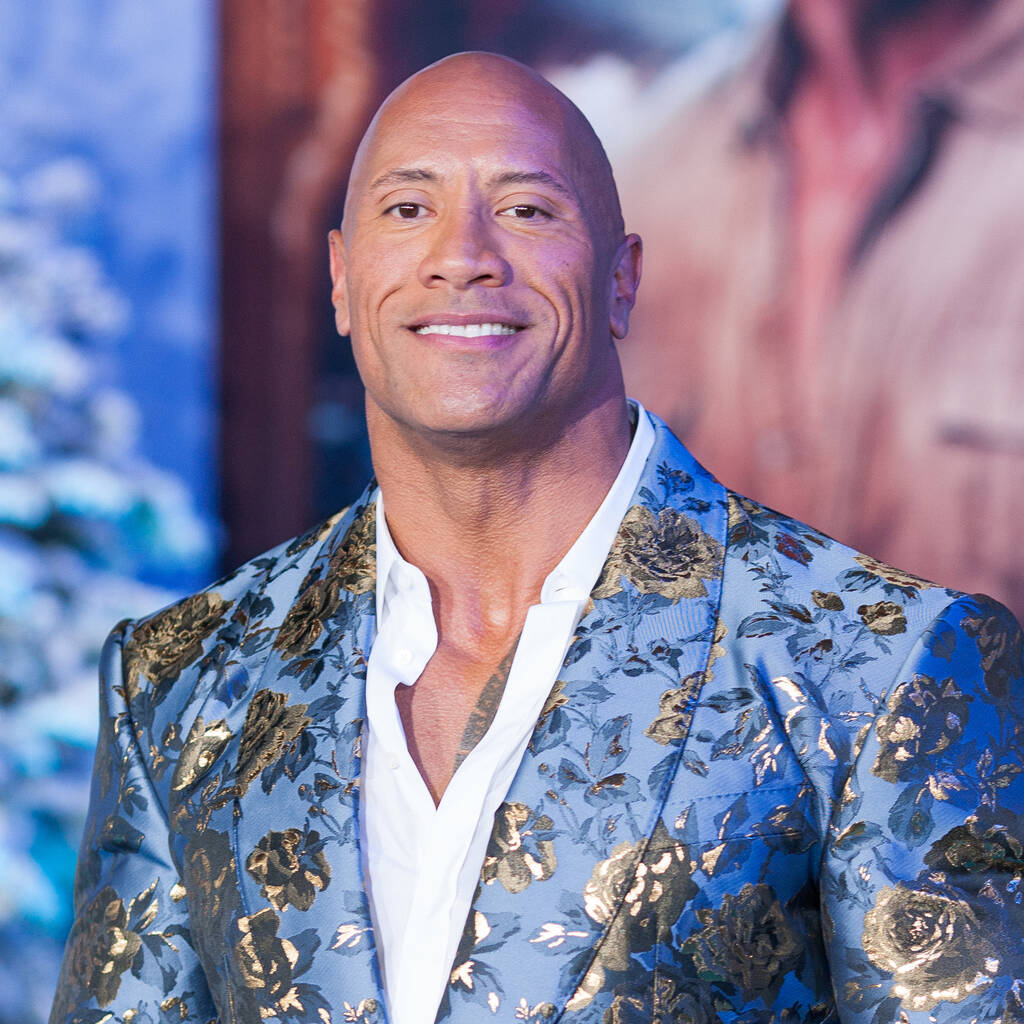 Dwayne Johnson is planning his next action movie project.

Dwayne Johnson is to star in Red One, a holiday season action-comedy.

Details of the plot of the Amazon Studios film are scarce, but the project announcement describes the movie as a “globe-trotting” action-adventure comedy that imagines “a whole new universe to explore within the holiday genre”.

Johnson, his ex-wife and business partner Dany Garcia and her brother Hiram Garcia will produce for their Seven Bucks film company, according to Variety.

“Hold my Mana, because this is exciting,” said the Jumanji: Welcome to the Jungle star in a statement. “Our Seven Bucks is very bullish on our partnership with Amazon Studios; underpinned with some innovation, some pioneering and a lot of positive energy and passion. I’ve been very impressed with Jen Salke and her team’s vision and ambition to create an enormous, fun and unique Red One holiday universe for families around the world to enjoy.”

Hiram, who came up with the concept for the film, added: “Red One is incredibly special to me and a story I’ve wanted to tell for years. An epic, edge-of- your seat, action-adventure that takes beloved holiday mythology and turns it on its head.”

The film, which Amazon promised will “reach beyond entertainment across multiple industries and businesses,” is scheduled to shoot next year, ahead of a 2023 holiday season release.