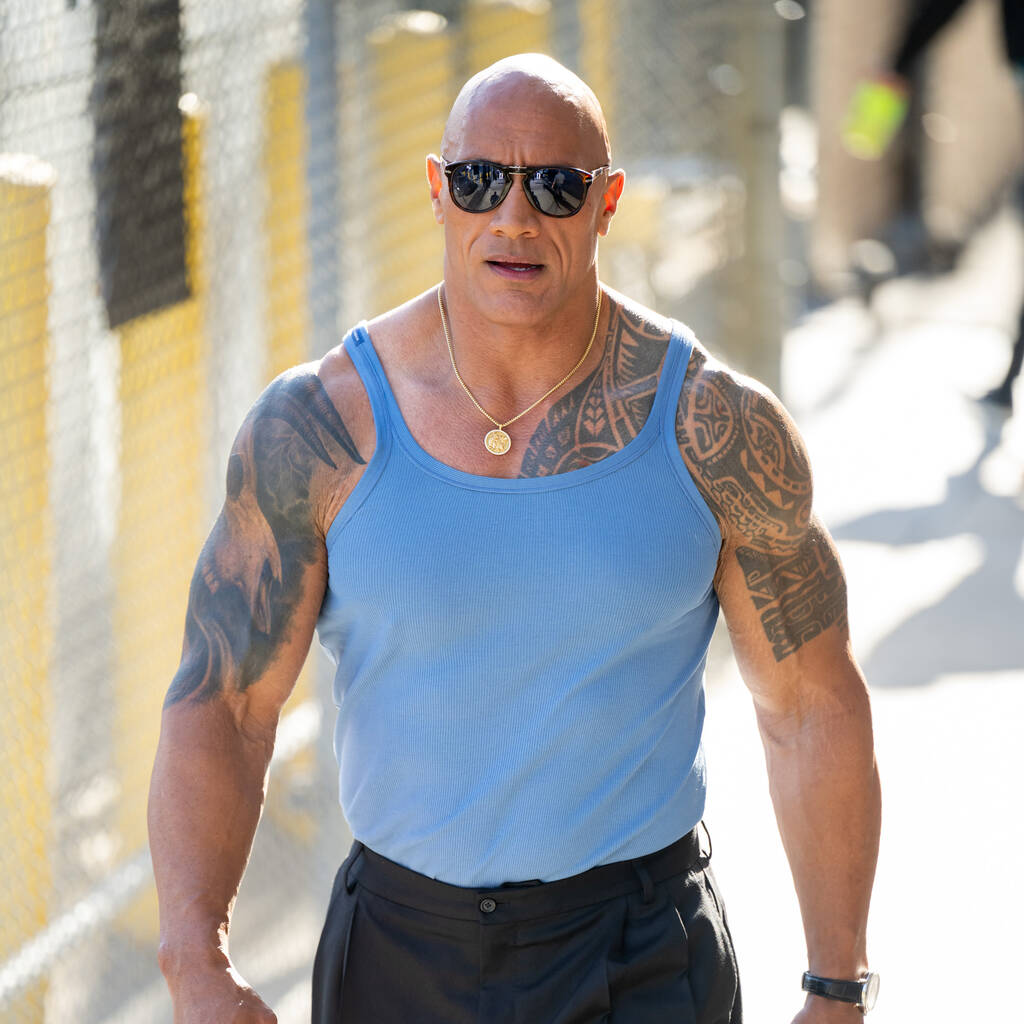 Dwayne Johnson is rooting for his The Mummy Returns co-star Brendan Fraser’s success following his comeback with The Whale.

The Mummy star has made his career comeback in Black Swan director Darren Aronofsky’s latest film, in which he plays a morbidly obese man who struggles to reconnect with his daughter, portrayed by Sadie Sink.

The drama premiered at the Venice Film Festival on Sunday night and received a six-minute standing ovation, during which Fraser became visibly emotional.

Johnson, who made his movie debut alongside Fraser in The Mummy Returns, shared video footage of the standing ovation on Twitter and expressed his joy at his co-star’s comeback.

“Man this makes me so happy to see this beautiful ovation for Brendan,” he tweeted. “He supported me coming into his Mummy Returns franchise for my first ever role, which kicked off my Hollywood career. Rooting for all your success brother and congrats to my bud Darren Aronofsky. #TheWhale.”

The video footage shows Fraser receiving cheers as he steps into the aisle at the Sala Grande cinema. He takes a bow and is overcome with emotion as he observes the applause.

Those who viewed The Whale at Venice have already tipped Fraser for a Best Actor Oscar nomination for his performance.

Johnson starred alongside the actor in 2001’s The Mummy Returns before getting his own spin-off, The Scorpion King, in 2002. The former wrestler has since become one of the most successful and highest-grossing box-office stars of all time.