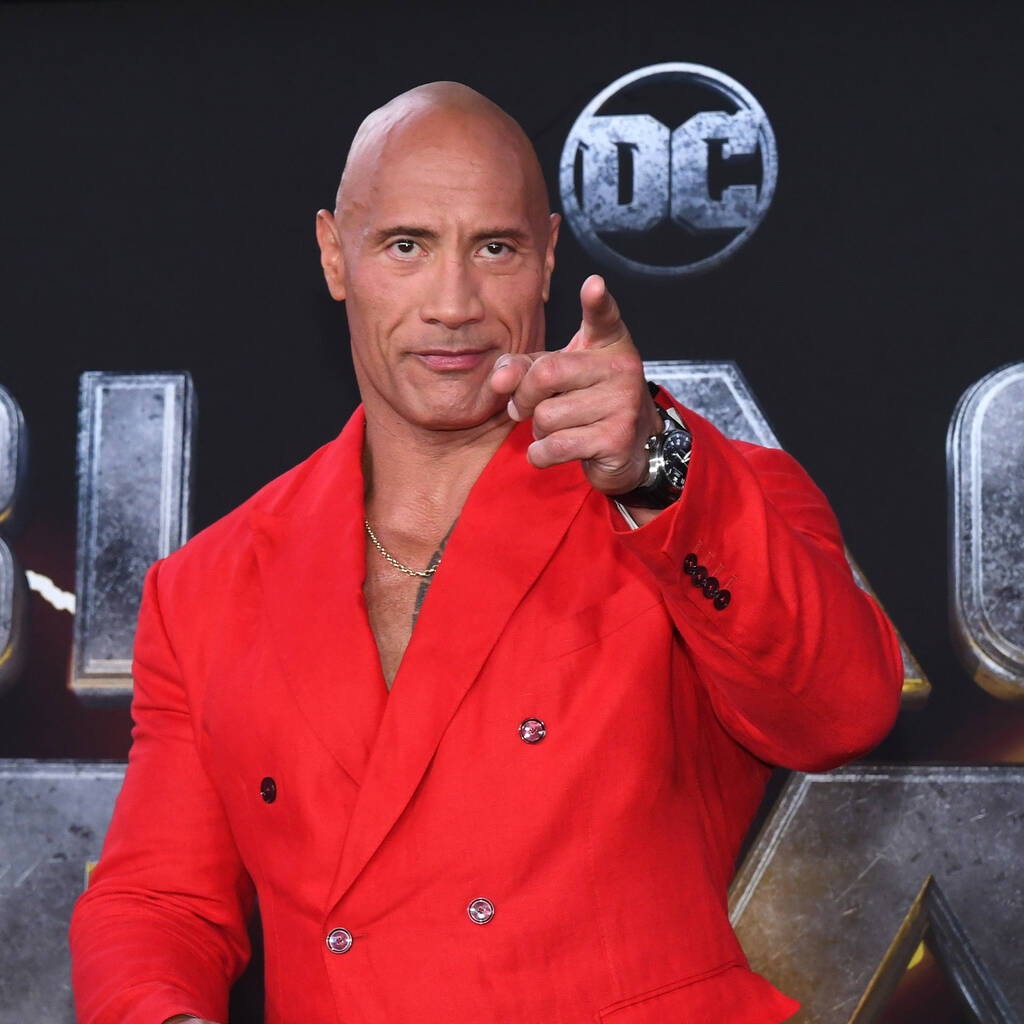 Dwayne Johnson revealed on Tuesday that his character will not feature in DC Studios’ first chapter of stories.

Dwayne Johnson has revealed his anti-hero Black Adam will not appear in DC Studios’ “first chapter of storytelling”.

The wrestler-turned-actor made his debut as the character in a cameo in 2019’s Shazam!, and his standalone movie Black Adam was finally released in October after numerous delays.

After director James Gunn and his longtime producer Peter Safran became the heads of the newly rebranded DC Studios in November, many fans were left wondering what the leadership change meant for Black Adam’s future, and in a lengthy statement posted on Twitter on Tuesday, Johnson shared an update with his followers.

“James Gunn and I connected, and Black Adam will not be in their first chapter of storytelling. However, DC and (his production company) Seven Bucks have agreed to continue exploring the most valuable ways Black Adam can be utilised in future DC multiverse chapters,” he wrote.

“James and I have known each other for years and have always rooted for each other to succeed. It’s no different now, and I will always root for DC (and Marvel) to win and WIN BIG,” he continued. “These decisions made by James and DC leadership represent their vision of DCU through their creative lens.”

Black Adam was a long-gestating passion project for Johnson and the star feels “very proud” of the film he spent 15 years trying to bring to the big screen. He went on to express how grateful he was for the fan reaction to the movie.

Johnson had hoped to eventually make a film where his character goes up against Henry Cavill’s Superman, who made a cameo appearance in Black Adam. However, it was announced last week that Cavill had been dropped as the superhero as Gunn is writing a film for a younger Superman.