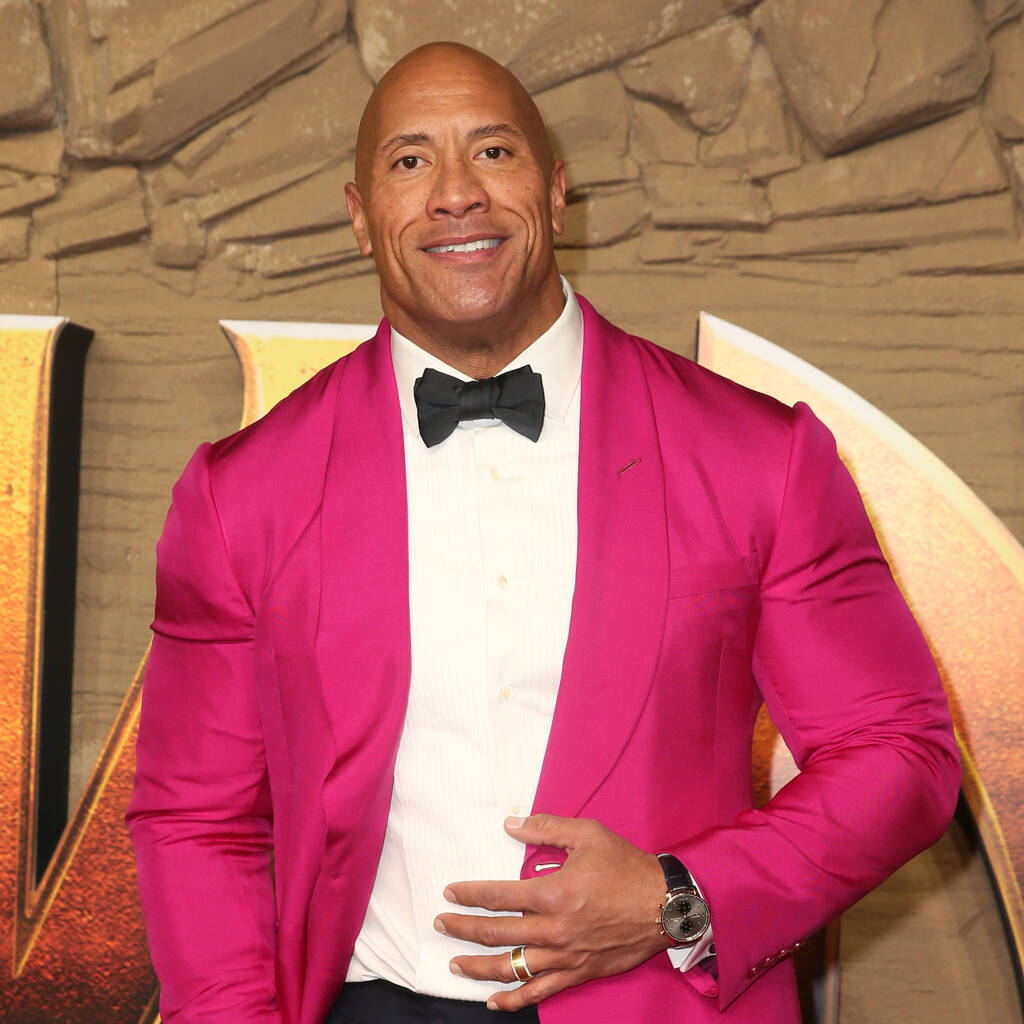 Dwayne Johnson hinted that he won’t be returning for the final two films in the main franchise.

The Jumanji: Welcome to the Jungle star’s feud with Diesel has been ongoing since 2016, when he called out an unnamed co-star about their on-set behaviour on social media, and when asked for the reason behind the dispute while promoting F9 in June, Diesel explained that he took a “tough love” approach with Johnson to get his performance to “where it needed to be”.

Responding to the comments during an interview with The Hollywood Reporter, Johnson stated that he found them to be very funny.

“I laughed and I laughed hard. I think everyone had a laugh at that. And I’ll leave it at that. And that I’ve wished them well,” he said, before going on to indicate that he won’t be returning to the main franchise for its final two movies. “I wish them well on Fast 9. And I wish them the best of luck on Fast 10 and Fast 11 and the rest of the Fast & Furious movies they do that will be without me.”

The actor made his debut as Luke Hobbs in 2011’s Fast Five, and reprised the role in the sixth, seventh, and eighth instalments before making his 2019 spin-off movie Hobbs & Shaw with Jason Statham.

Speaking of the coaching he gave Johnson on the fifth film, Diesel told Men’s Health, “That took a lot of work. We had to get there and sometimes, at that time, I could give a lot of tough love. Not Felliniesque, but I would do anything I’d have to do in order to get performances in anything I’m producing.”

Reacting to the comments, Johnson’s Jungle Cruise co-star Emily Blunt sarcastically said, “Just thank God he (Diesel) was there. Thank God. He carried you through that,” to which the action star simply added, “Felliniesque.”