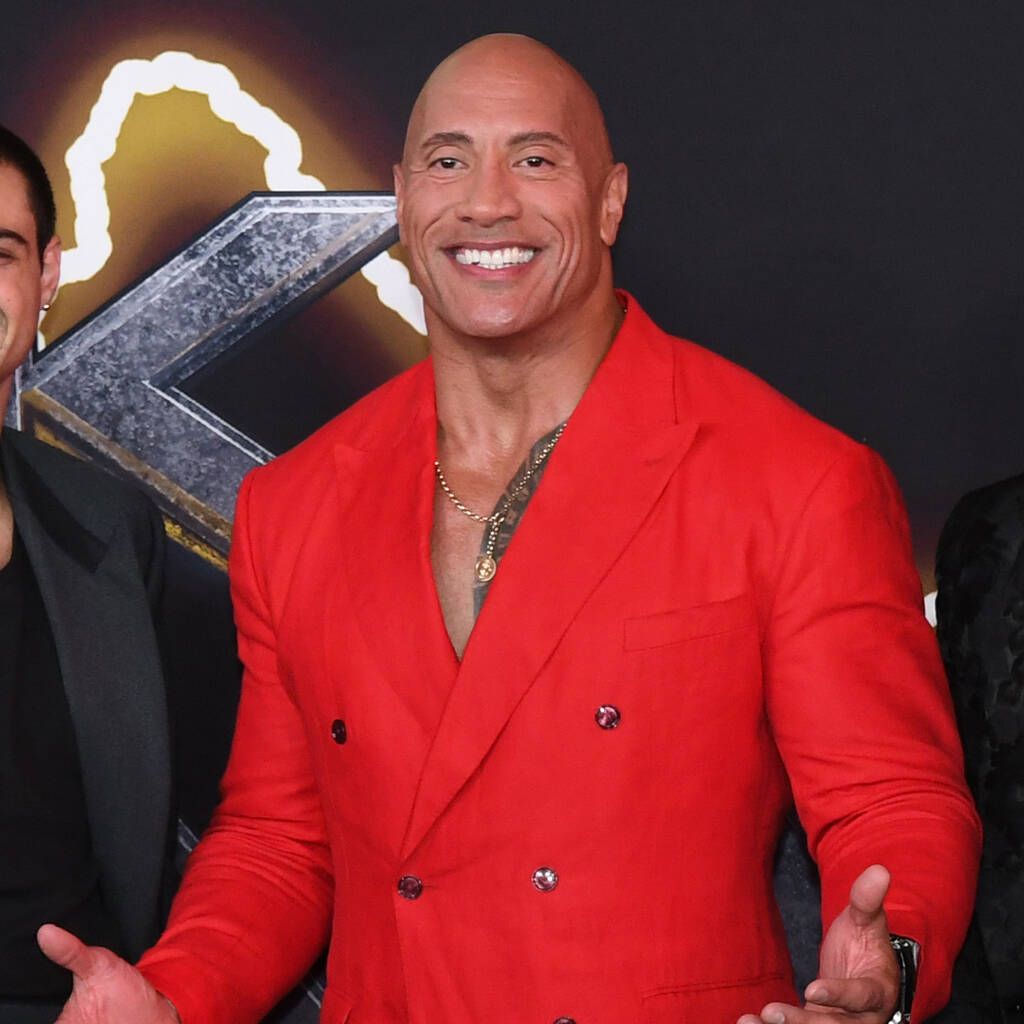 During an appearance on The Tonight Show Starring Jimmy Fallon on Wednesday, the wrestler-turned-actor promoted his new superhero film, in which he plays the titular character.

Johnson called Black Adam – the 11th film in the DC Extended Universe (DCEU) – the “biggest movie of my entire career” and teased fans that the end of the feature includes an exciting Easter egg.

“We want to build out the DC Universe, introduce Black Adam and introduce other characters, as well in the JSA (Justice Society of America). I have been saying this is a new era in the DC universe that I love. Yes, we’re going to introduce new characters, but also the new era means that we (have to) listen to the fans. You gotta listen to the fans and for a very long time, for years, fans have been screaming, they’ve been upset,” the 50-year-old said. “We established Adam as the most powerful and unstoppable force on this planet. The most powerful and unstoppable force in the entire universe has been on the sidelines for too long. So, myself (and producers at) Seven Bucks (Productions), Dany Garcia, Hiram Garcia, we fought and we weren’t going to take no for an answer. We were going to deliver it to the fans, and then at the end.”

Prior to suggesting what may happen in the post-credits sequence, Johnson paused and then stated, “Welcome home.”

Meanwhile, host Fallon insisted fans will be impressed with the plot twist.

“Let’s just say something happens and people are going to freak out. Fans have been asking this for a long time,” he smiled.