Dwayne Johnson fought for Black Adam to get standalone movie 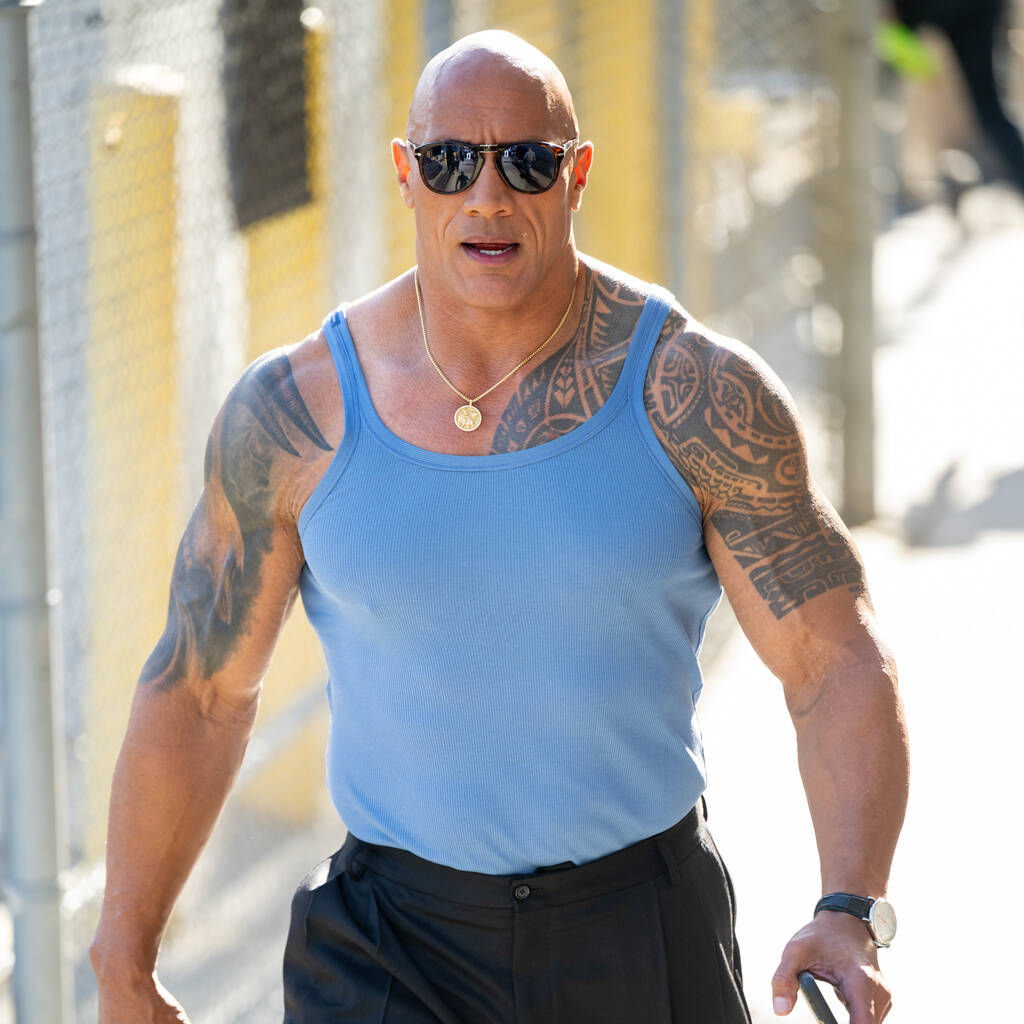 Dwayne Johnson thought Black Adam and Shazam should not be introduced in the same film.

Dwayne Johnson fought for his comic book character Black Adam to have his own origin movie instead of making his introduction in Shazam!

The action man originally signed on to star as Black Adam alongside Zachary Levi as the titular superhero in Shazam!, which began development in 2014. However, when he got the script, Johnson realised introducing both characters in the same film would do his supervillain “an incredible disservice”.

“When the first draft of the movie came to us, it was a combination of Black Adam and Shazam: Two origin stories in one movie,” Johnson recalled to Vanity Fair. “Now that was the goal – so it wasn’t a complete surprise. But when I read that, I just knew in my gut, ‘We can’t make this movie like this. We would be doing Black Adam an incredible disservice.’ It would’ve been fine for Shazam having two origin stories converge in one movie, but not good for Black Adam.”

Johnson called up Warner Bros. and DC Films and campaigned for the projects to be split into two so both characters’ origins could be told properly. He was successful and it was announced in early 2017 that Black Adam would get his own film.

“I made a phone call,” he explained. “I said, ‘I have to share my thoughts here. It’s very unpopular…’ because everybody thought, ‘Hey, this script is great, let’s go make this movie.’ I said, ‘I really think that you should make Shazam!, make that movie on its own in the tone that you want. And I think we should separate this as well.'”

Johnson’s likeness briefly appears in 2019’s Shazam! as a magical holograph of Black Adam is conjured by the wizard Shazam, and Levi will likely make a similar cameo in Black Adam. Their characters are expected to meet properly onscreen in the future.

Black Adam, helmed by Johnson’s Jungle Cruise director Jaume Collet-Serra, also stars Aldis Hodge, Noah Centineo and Pierce Brosnan. It is due to be released in cinemas in October.