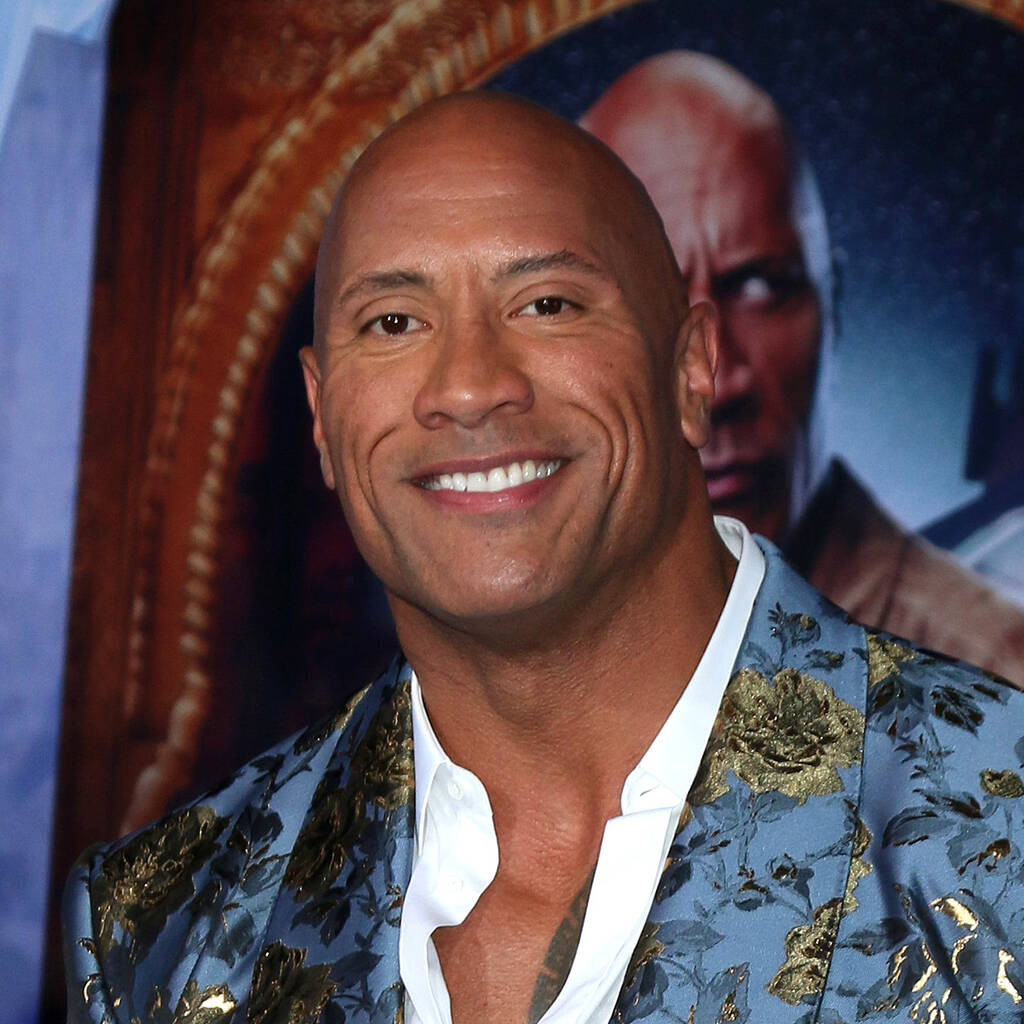 Dwayne Johnson was put to the ultimate test “physically” and “mentally” as he worked on the Black Adam blockbuster.

The wrestler-turned-actor, who is famed for his action roles in films like Skyscraper and Rampage, took to Twitter last week to reveal he had completed filming on the DC movie all about his titular antihero – and the project had pushed him to the limit.

“Incredible journey. Hardest undertaking of my entire career physically & mentally. Worth every second.”

Johnson, who embarked on a strict diet to maximise his muscular build onscreen, went on to share his thanks to the cast and crew of the Warner Bros. production, adding, “Boundless gratitude to my 1,000+ crew members, actors and director, Jaume Collet-Serra. The hierarchy of power in DC Universe is changing.”

The tweet was posted in response to a video shared on a Black Adam fan account, in which Johnson was shown giving his farewell speech to his colleagues on set.