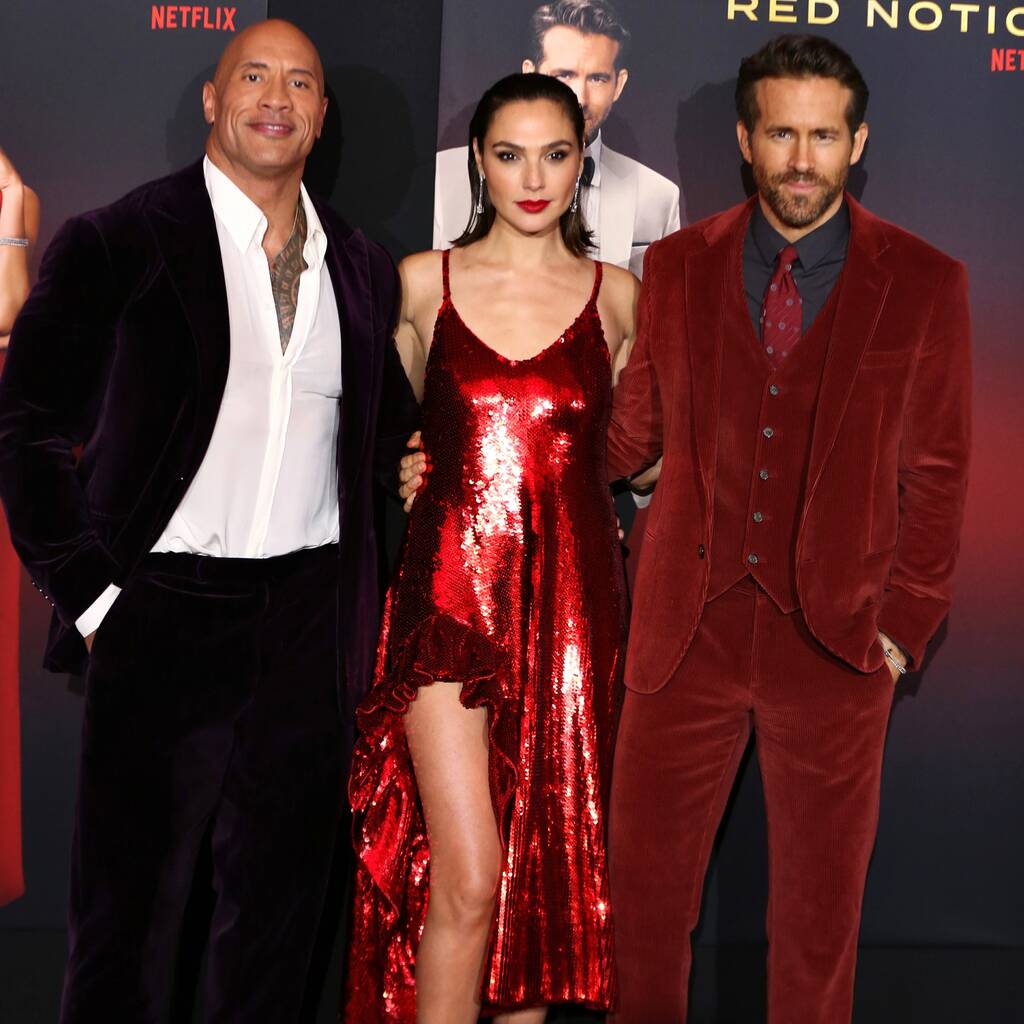 The wrestler-turned-actor appears as an FBI profiler in the new Netflix movie, while Reynolds and Gal Gadot play two rival criminals being sought by Interpol officials.

Dwayne Johnson has joked he and his Red Notice co-star Ryan Reynolds are “like an old couple”.

The wrestler-turned-actor appears as an FBI profiler in the new action movie, while Reynolds and Gal Gadot play two rival criminals being sought by Interpol officials.

Opening up about his friendship with the Free Guy star, Johnson recalled how they first connected in the early 2000s.

“We started our career together. I have not known any actor in Hollywood as long as I have known Ryan. He did a movie called Van Wilder, I did a movie called Scorpion King, it came out the same time (2002), that’s how long we have been friends. We’re like an old couple,” he smiled to Extra, noting that he’s thrilled to be working with Reynolds. “He’s had a career and we’ve been on parallel pathways. We’d always stay in touch and always talk… Started on (Fast & Furious spin-off) Hobbs & Shaw… The people, they went crazy for that one little scene (in which Reynolds has a cameo) in Hobbs & Shaw, so we said, ‘Brother, we got to do this again.'”

Johnson went on to indicate there is potential to make a sequel to Red Notice.

“For Hobbs & Shaw, the answer to that is yes… We just have to figure out what the Hobbs & Shaw is – maybe there’s a sequel to Red Notice,” the 49-year-old added.