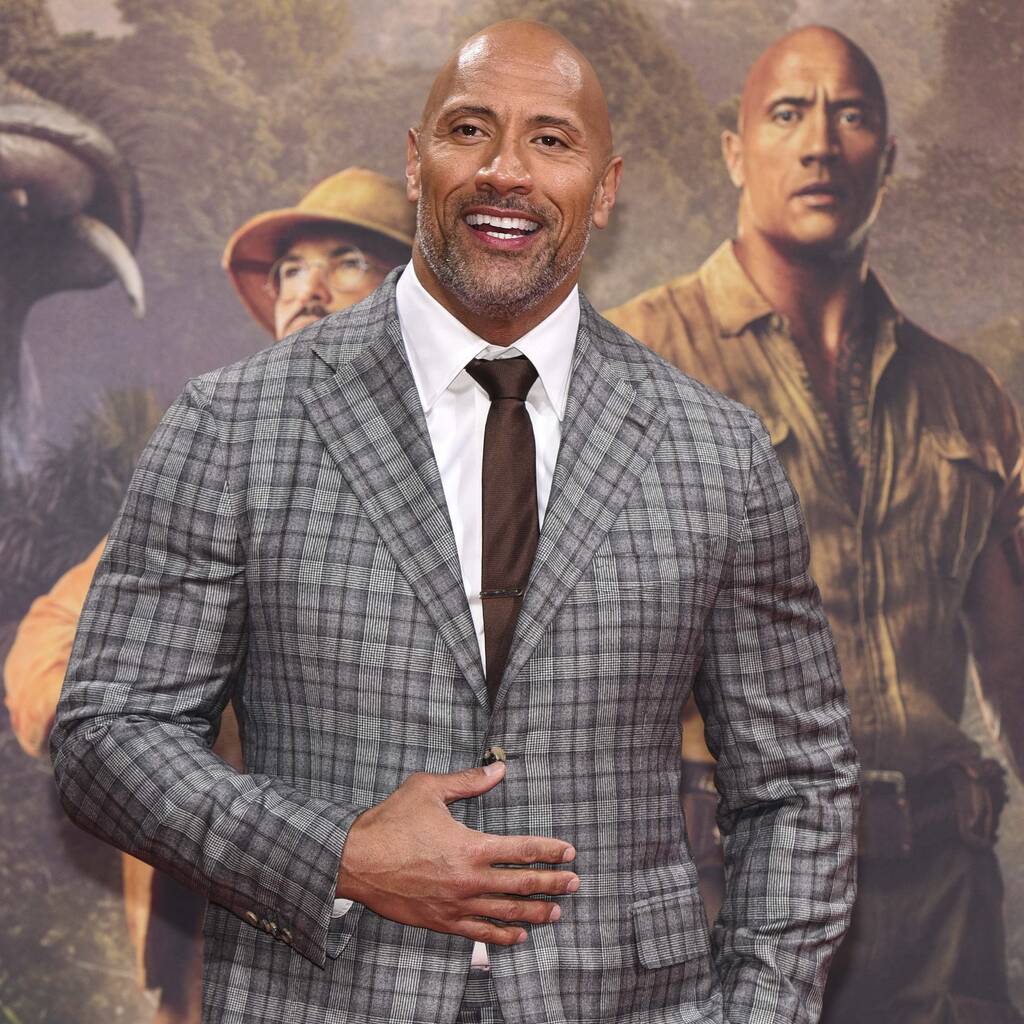 A potential release date for Jungle Cruise 2 has not yet been announced.

Dwayne Johnson and Emily Blunt have some “big ideas” for the sequel to Jungle Cruise.

Directed by Jaume Collet-Serra, the 2021 fantasy adventure film was inspired by the Disney theme park ride of the same name and also featured Jack Whitehall, Jesse Plemons, and Paul Giamatti.

Following the release of the film, studio bosses confirmed a sequel was in development, with Johnson and Blunt to reprise their roles, and during a recent interview for Collider, producers Beau Flynn and Hiram Garcia noted that they are working closely with the pair on the concept for the follow-up.

“On Jungle Cruise 2, obviously, it’s something we really want, I think more important than what Hiram and I want, I think is Dwayne and Emily have created such an incredible bond,” said Flynn. “Their chemistry is extraordinary in the first movie and I know now they know these characters so intimately. I know that they have big ideas of where they can take that universe and world. So, I have a feeling like those two will make sure that a Jungle Cruise 2 gets made at some point.”

A potential release date for Jungle Cruise 2 has not yet been announced.

Meanwhile, Garcia also shared that Johnson is keen to get working on the action-adventure flick Jumanji 3, and that the scripts for the second and third Red Notice movies are near completion.

“Yeah, Rawson (Marshall Thurber, writer/director) is working away and we were just talking to him about it the other day. He’s deep in it and that’s his baby. So, he’s grinded away. We’re excited to be able to get into it and see a new draft that he’s about to deliver us to us very soon,” he added.