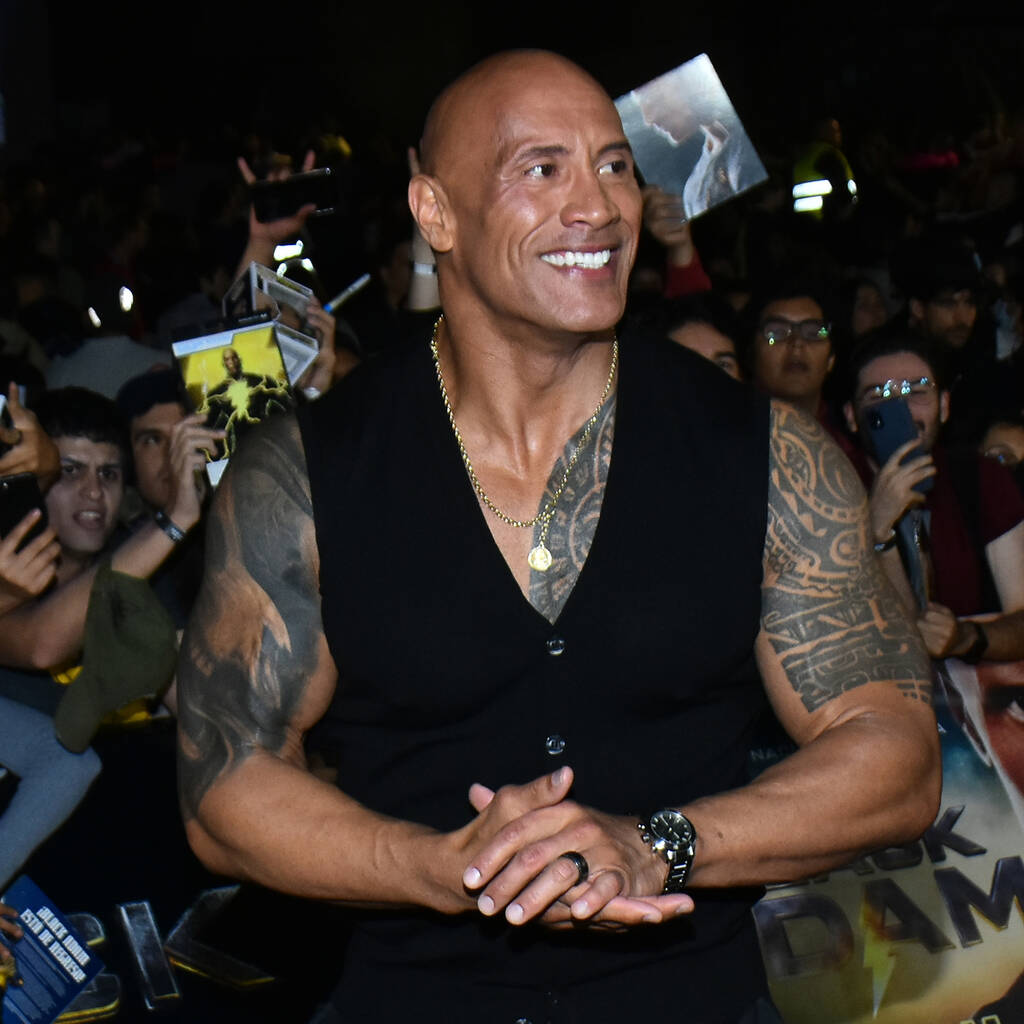 While speaking to CinemaBlend on Monday, the Black Adam star revealed his plans for a crossover between the DC antihero and Superman.

Johnson confirmed that he “absolutely” intends to appear alongside Superman in a future film, adding that the proposed crossover is the “whole point” of the “new era” of the DC Extended Universe, which is set to begin with his Black Adam standalone movie later this month.

“I have been saying for some time, there’s a new era in the DC Universe that’s about to begin,” Johnson said. “And what I meant by that was introducing a brand new character. It’s not a sequel, not an existing IP. It was… you know, Black Adam. Two years ago the world had no idea who he was. We did, but not the rest of the masses out there. What I really meant by, ‘This is a new era in the DC Universe,’ is listening to the fans. And doing our best to give the fans what they want.”

The Jumanji: Welcome to the Jungle star added that he has been wanting to address fans’ desire to see Black Adam and Superman fight onscreen for years.

“I’ve been waiting for someone to step up and address the fans and say, ‘Hey, we hear you,'” he continued. “So finally, after many months turned into many years, we ended up with what we ended up at. And the whole goal and intention now is to this new era, new time. Now let’s build-out.”

Henry Cavill played Superman between 2013’s Man of Steel and 2021’s Zack Snyder’s Justice League, however, it is unclear if he will continue playing the superhero in future films.