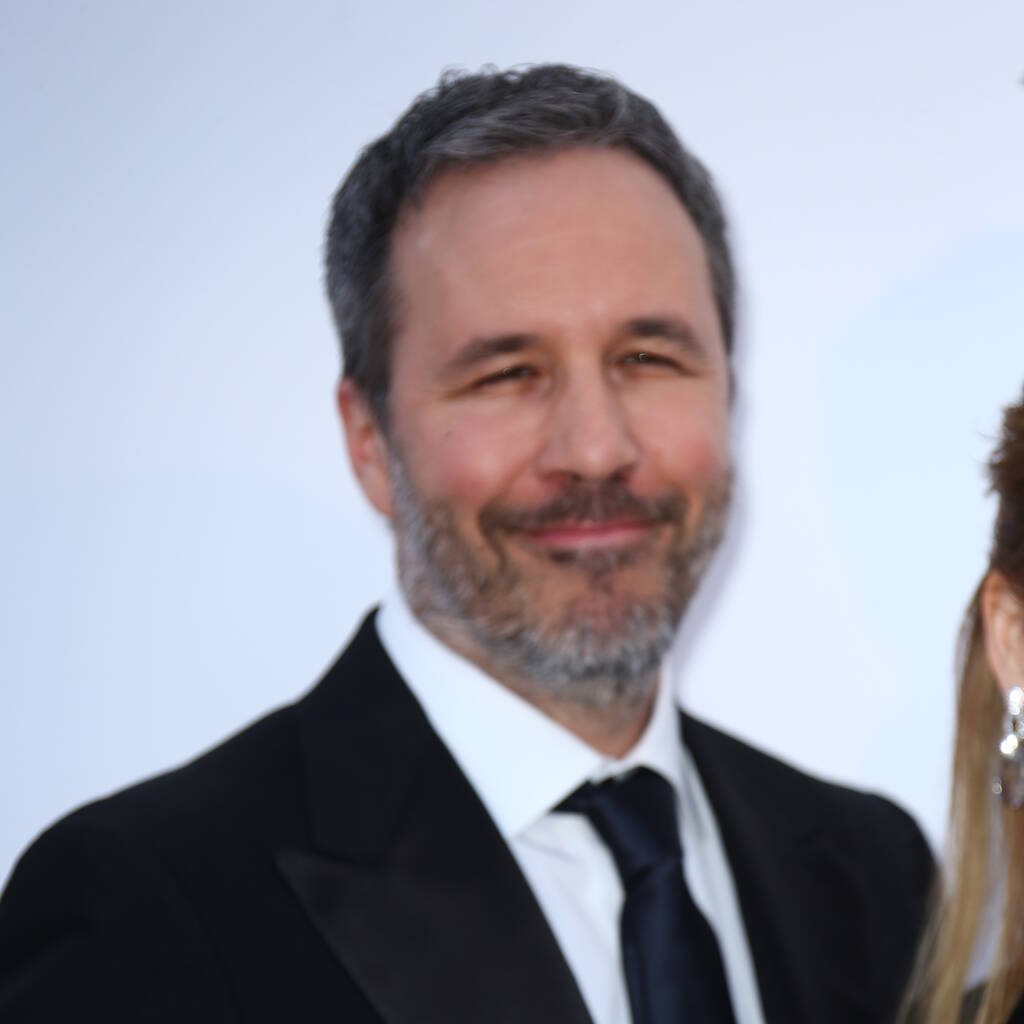 Dune has been a remarkable mid-pandemic box office success.

Denis Villeneuve will get to complete his two-part adaptation of Dune as a sequel has been officially confirmed.

The filmmaker took a risk by only following the first part of Frank Herbert’s 1965 science-fiction novel in his latest movie – but on Tuesday, Villeneuve, Warner Bros. and Legendary Pictures chiefs announced a follow-up film will hit cinemas on 20 October 2023.

“I just received news from Legendary that we are officially moving forward with Dune: Part Two,” Villeneuve said in a statement. “It was a dream of mine to adapt Frank Herbert’s Dune and I have the fans, the cast, and crew, Legendary and Warner Bros. to thank for supporting this dream. This is only the beginning.”

The first instalment opened to rave reviews in U.S. and U.K. cinemas last Friday and has already earned more than $220 million (£160 million) despite the ongoing Covid-19 pandemic and a simultaneous debut on the HBO Max streaming service in the U.S.

The film’s $165 million (£120 million) budget, the pandemic’s effect on ticket sales, as well as the troubled history of David Lynch’s 1984 adaptation sparked fears it would be an expensive flop, but studio bosses have been impressed by its success.

“Legendary is pleased to officially move forward with Dune: Part Two… once again based on the amazing books written by Frank Herbert,” Legendary representatives said in a statement. “We would not have gotten to this point without the extraordinary vision of Denis and the amazing work of his talented crew, the writers, our stellar cast, our partners at Warner Bros., and of course the fans! Here’s to more Dune.”

Toby Emmerich, chairman of the Warner Bros. Pictures Group, added: “Denis Villeneuve has crafted a film that is both visually extraordinary and emotionally transporting, as evidenced by its global success both critically and at the box office.”

The film’s stars, including Timothee Chalamet and Zendaya, had previously expressed their desire to complete the story with a sequel.

“There’s so much story left to be told,” the Euphoria actress told Entertainment Weekly. “I would love to spend more time with these characters.”