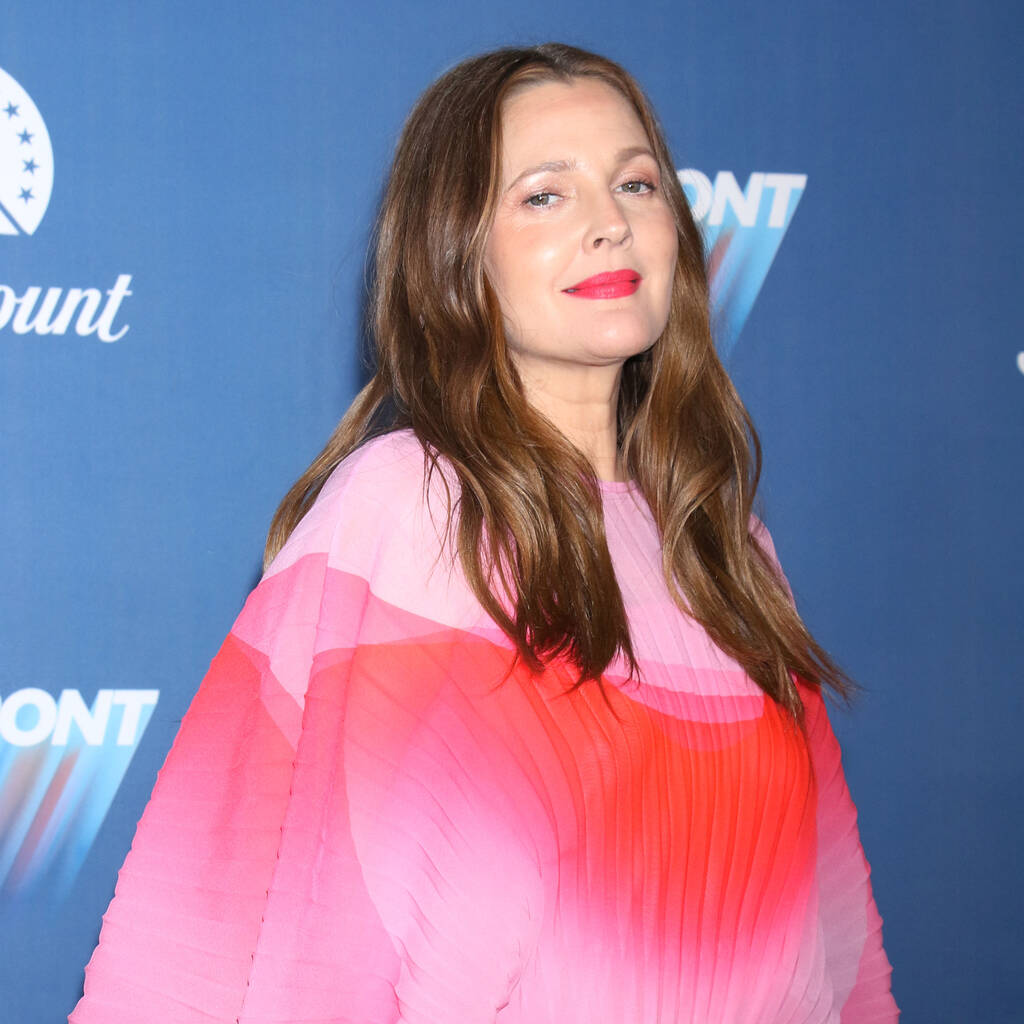 Jenna Ortega was unable to let Drew Barrymore know that she was following in her footsteps.

The Never Been Kissed actress famously played Casey Becker, who is brutally murdered by Ghostface in the opening sequence in the 1996 original film. Every subsequent Scream film kicks off with an “opening kill” scene like Drew’s and Jenna starred in the first sequence in 2022’s Scream, with her paying homage to Drew’s original opener.

In an interview with StyleCaster, the X actress revealed that the Charlie’s Angels actress sent her email welcoming her into the fold after she appeared on The Drew Barrymore Show in 2021.

“We paid such intense homage to Drew, whether it was the pink sweater or playing with the knife in the knife block,” she said. “I didn’t talk to her (about the film in detail) then, but she gave me a message through an email that was really sweet and endearing. She’s a part of Scream. She’s the principal. She’s part of the core. I have yet to talk to her in person face to face, but I adore her.”

The 19-year-old appeared on the talk show to promote her book after she had finished filming Scream but due to spoilers, she couldn’t let Drew know she was following in her footsteps.

“She asked me about Scream. I couldn’t say anything. I couldn’t do anything, but I guess people took what I said from that interview and assumed I was opening kill, and I got so nervous,” she admitted. “Talking about Scream is so nerve-wracking because everything feels like a spoiler and people will twist anything regardless of if you revealed anything.”