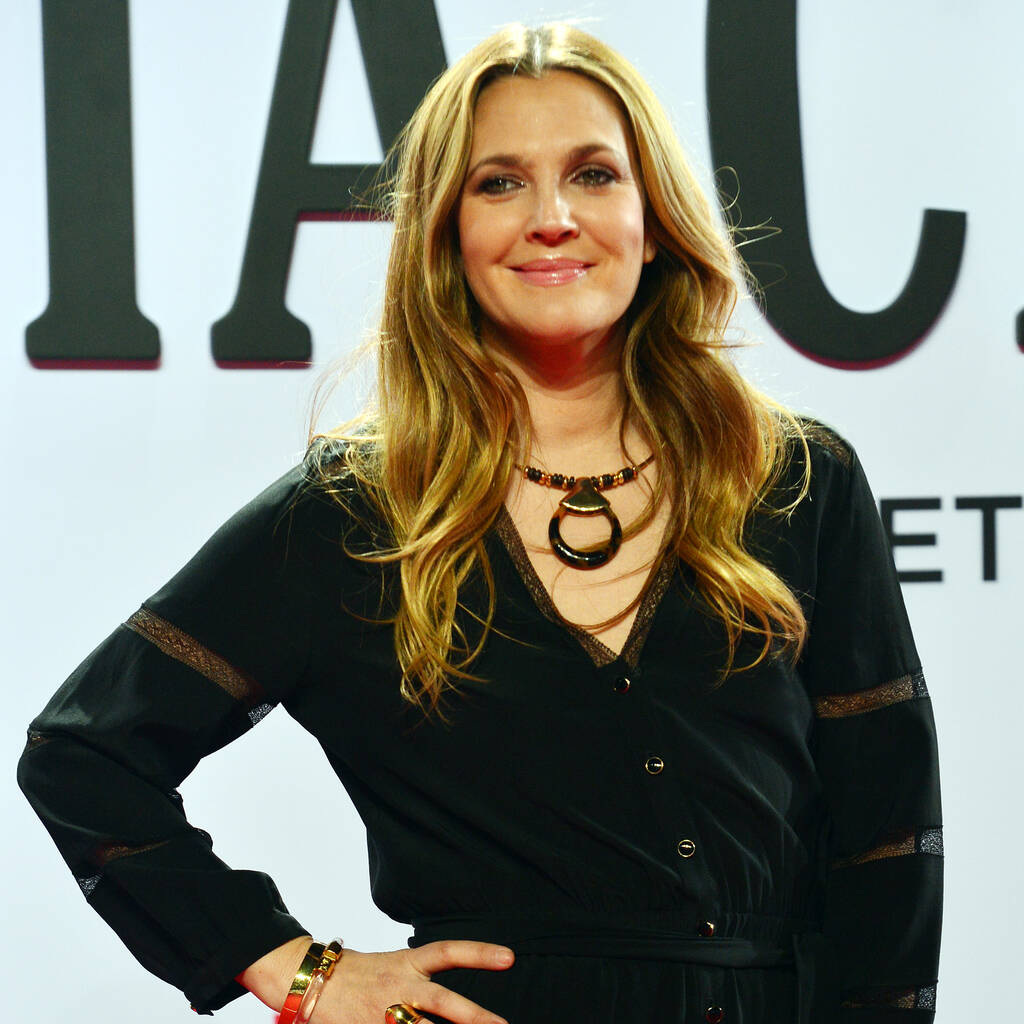 Drew Barrymore claims she was “gaslit” into making a movie with Woody Allen.

Drew Barrymore has disavowed the movie she made with Woody Allen after sitting down for a chat with his estranged daughter, Dylan Farrow.

The actress and presenter interviewed Farrow for Monday’s episode of The Drew Barrymore Show, and spoke to her guest about the HBO Max docuseries Allen vs. Farrow, which details the child molestation allegations Dylan has made about her adoptive dad.

Mia Farrow publicly accused her ex, Allen, of sexually abusing their daughter, who is now 35, when the couple split in 1992. The filmmaker has always strenuously denied the claims.

After speaking with Dylan face to face, Barrymore, who starred in Woody Allen’s 1996 film Everyone Says I Love You, admitted she regrets working with Allen.

“I worked with Woody Allen,” Drew told Dylan. “I did a film with him in 1996 called Everyone Says I Love You, and there was no higher career calling card than to work with Woody Allen. I was gaslit into it.

“Then I had children and it changed me because I realised that I was one of the people who was basically gaslit into not looking at a narrative beyond what I was being told and I see what is happening in the industry now and that is because of you making that brave choice. So thank you for that.”

Dylan held back tears as she replied, “Thank you, hearing what you just said, I am trying not to cry right now.

“It is just so meaningful because it’s easy for me to say, ‘Of course you shouldn’t work with him, he’s a jerk, he’s a monster’, but I just find it incredibly brave and incredibly generous that you would say to me that my story and what I went through was important enough to you to reconsider that.”