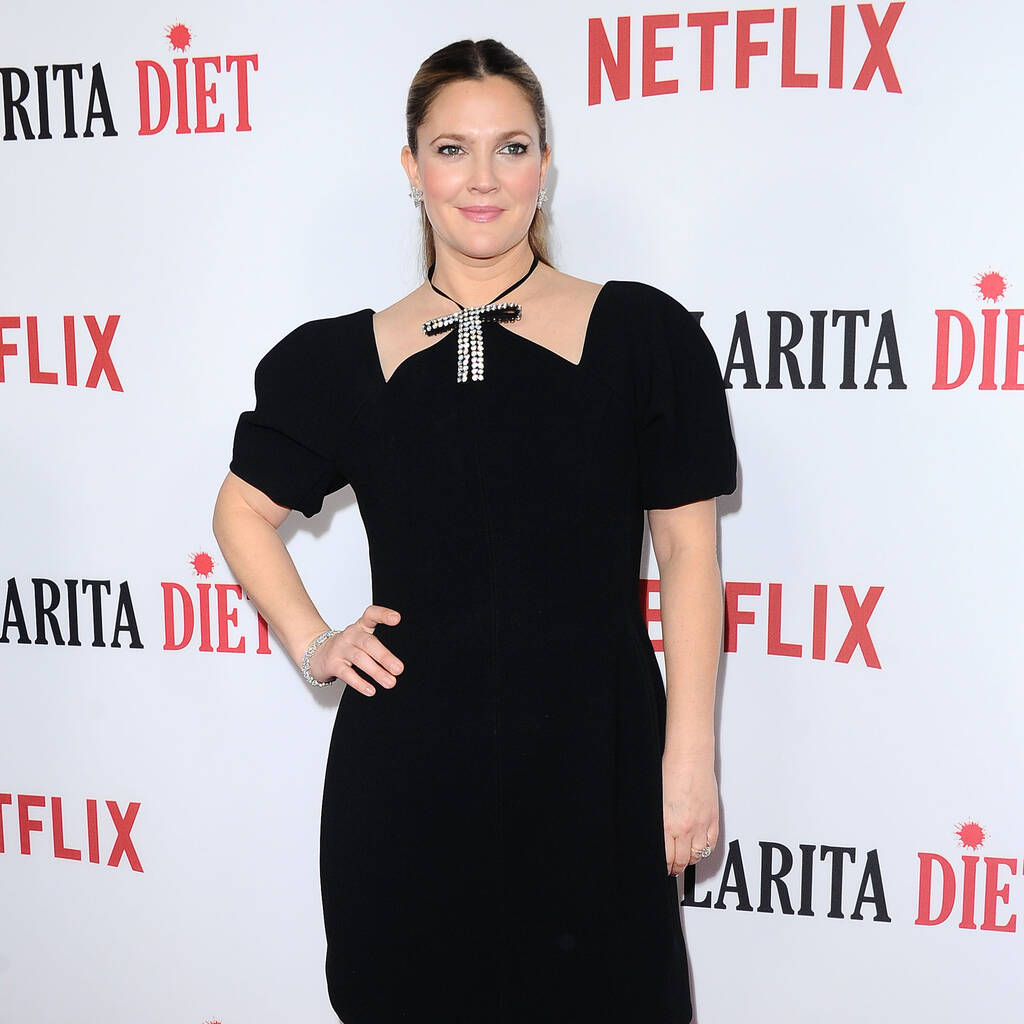 Drew Barrymore has recalled how Bill Murray was in a “bad mood” on the day of the alleged altercation.

Drew Barrymore has addresses allegations of an altercation between Bill Murray and Lucy Liu on the set of Charlie’s Angels.

There have long been rumours of a falling out between the two stars while they were making the hit 2000 movie, with Liu revealing during an episode of the Los Angeles Times podcast Asian Enough earlier this year that the clash occurred when Murray allegedly started “to sort of hurl insults” at her after learning of re-writes on a particular scene. She also insisted she had no regrets about standing up for herself.

Reflecting on the incident during The Drew Barrymore Show on Tuesday, Barrymore recalled how Murray had been in a “bad mood” that day.

“Okay, so what really happened was Bill was just in a – you know, comedians can be a little dark sometimes – and he just came in in a bad mood and what you have to know is how much Lucy stood up for herself, and that was the great thing that came out of an unfortunate circumstance,” she recalled. “She literally said, ‘I do not accept that kind of behaviour from you.’ And we all supported her and backed her up and we moved forward.”

Barrymore went on to confirm Liu’s version of the story, and remembered how Murray began by criticising the “general” cast before he “zeroed in on” the actress.

“I respected her then, I respect her now. I am proud of us as a team and a company that we didn’t tip toe on the egg shells. We dealt with it right then and there, we were strong and we moved forward and we didn’t accept anything less moving forward,” the star concluded.