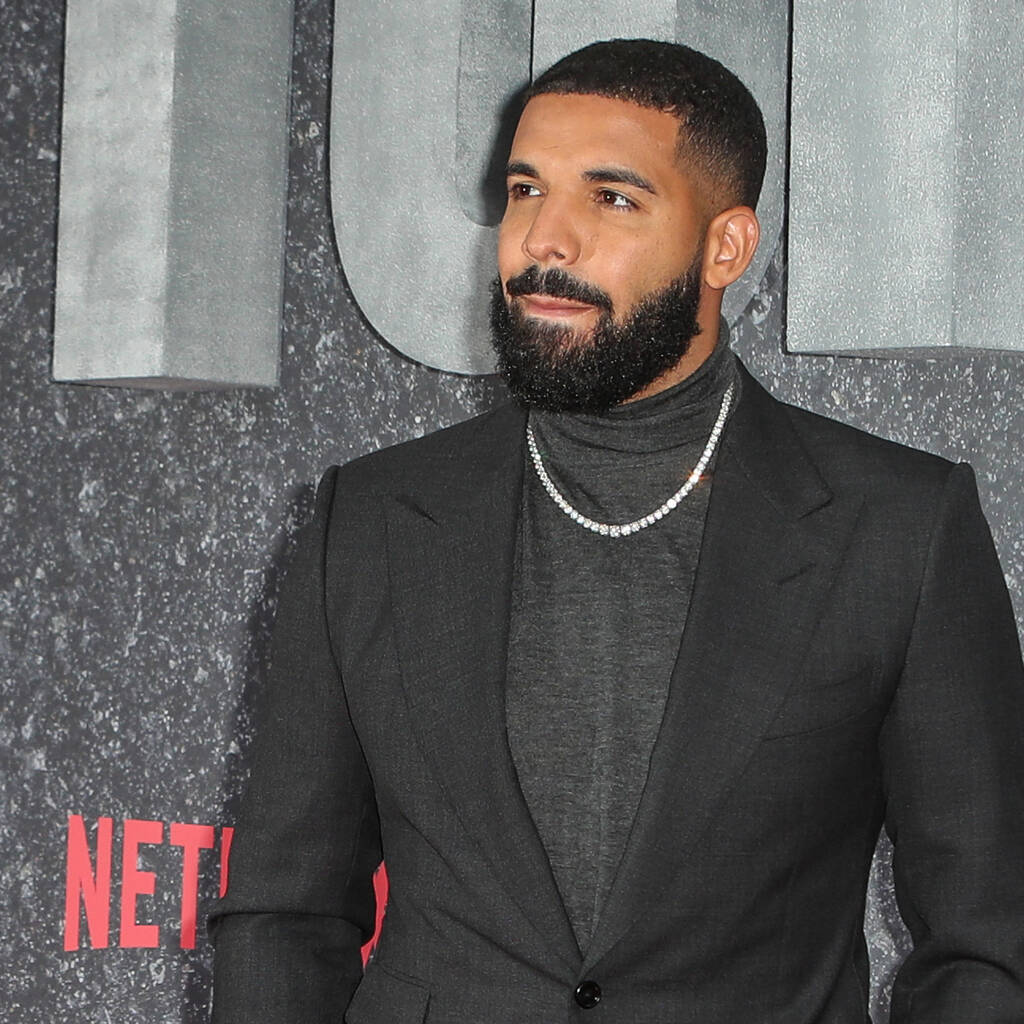 Drake and Machine Gun Kelly couldn’t get their schedules to align.

Machine Gun Kelly has revealed that Drake almost had a cameo in his new movie Good Mourning.

The comedy, which Kelly co-wrote, co-directed and stars in, features a ‘Fake Drake’ doppelgänger, and the singer has revealed that Drake was keen to play the role but they couldn’t make their schedules align.

“Drake was initially going to be Drake in the movie, and the schedules kept (conflicting),” he explained in a chat with Audacy Check In. “Every day that Drake could actually do it, ’cause when you shoot a movie every day is planned, and so we had it where, ‘Oh, Drake could come this day, this is what it’s gonna be,’ and the house owner couldn’t let up their house for that night, and it had to be at this place because we were very like set on every location that we found.”

Another opportunity arose for Drake to participate in the film but the budget couldn’t cover his travel costs.

“The second time when Drake could do it, he was in Toronto, and he was like, ‘If you send a jet we can get there on time,’ and we were like, ‘Ahh, but this isn’t a Marvel movie budget.’ We would have to spend the whole movie budget on this jet,” Kelly shared.

Good Mourning, co-written and co-directed by Mod Sun, also stars Kelly’s fiancée Megan Fox and good friend Pete Davidson as well as Dove Cameron, Whitney Cummings and Becky G. It will be released in the U.S. on Friday.