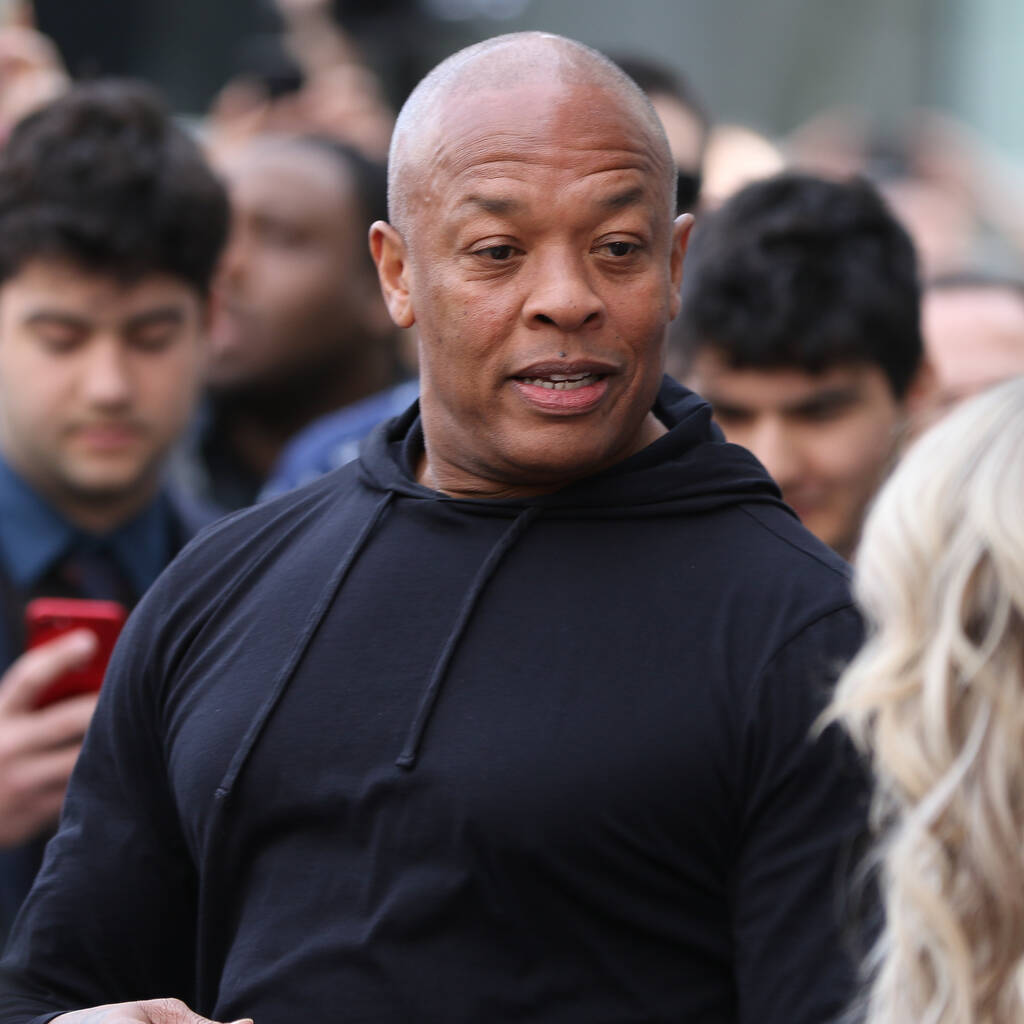 Marvin Gaye will get a major biopic in 2023.

Dr. Dre and Jimmy Iovine’s Marvin Gaye biopic is to go into production at Warner Bros.

The studio announced they have landed What’s Going On, the much sought-after film telling the story of the soul singer’s life and career.

Allen Hughes, who will direct the movie, told Deadline: “There have been plenty of great artists, and then Marvin, in his own lane. When you listen, in one measure you feel like you’ve read a novel. Such a rich inner life in that voice, heavenly but riddled with pain, the agony and ecstasy at the same time.”

Studio bosses acquired a script by poet/playwright Marcus Gardley and have got permission from the late singer’s estate and his old record label Motown to pursue the project.

Hughes, who filmed the acclaimed documentary The Defiant Ones, about Dre and Iovine’s hitmaking partnership as rapper and record executive, said the N.W.A. star is very much the driver of the new movie.

“This started with Dre, saying, ‘Let’s do this together,’ and then Jimmy came on, and Andrew Lazar, and we worked with the estate, with Motown and some other things that needed to be tied down, and we got it done,” he explained.

The film will not be a linear biopic but instead use Gaye’s music to explore his troubles, final tour, and tragic relationship with his father – who shot him dead in 1984.

Numerous filmmakers and stars, including Cameron Crowe, Lenny Kravitz, and James Gandolfini have tried to get Gaye biopics made, but none ever received permission from executors of his estate. The new Dr. Dre-produced film will have full permission to use his music and is scheduled for release in cinemas and on HBO Max in 2023.