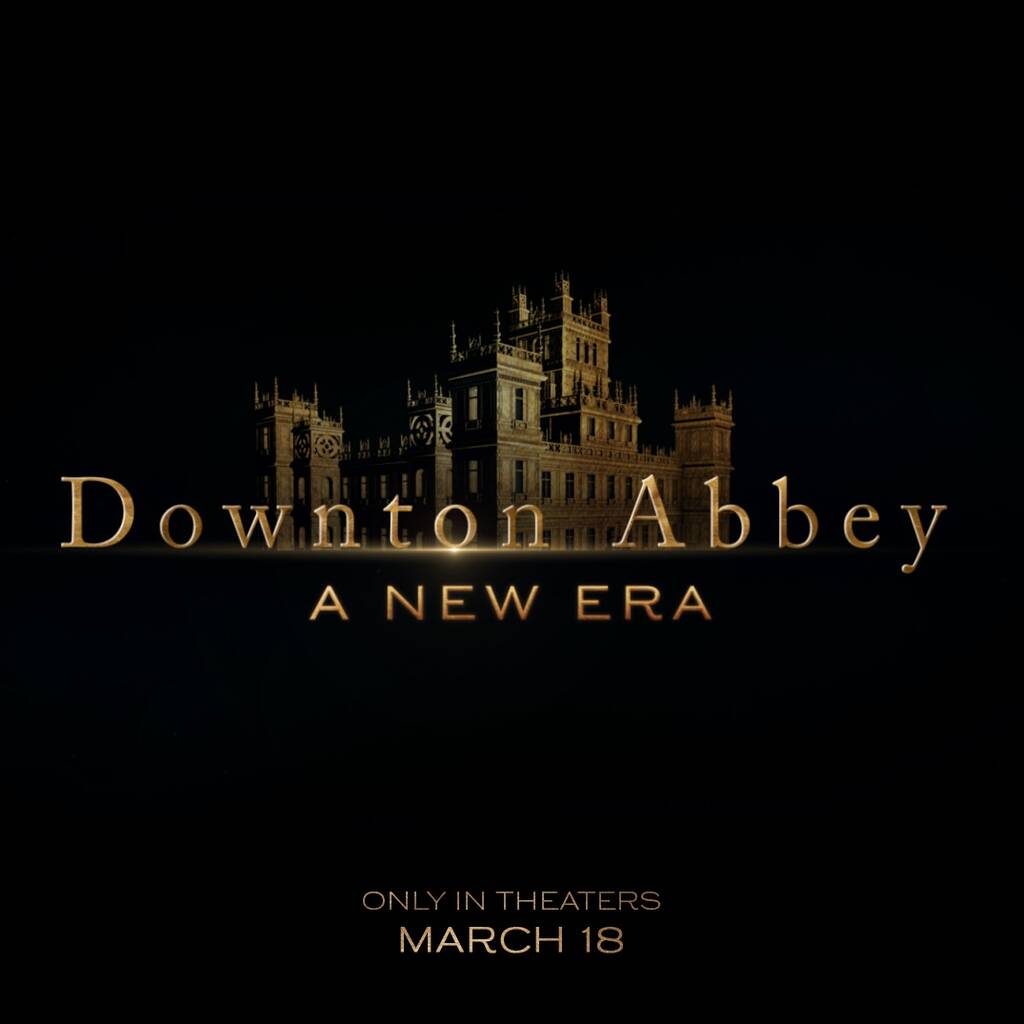 The sequel has been postponed from Christmas to March 2022.

When the sequel went into production in April, the film was called Downton Abbey 2 and it was announced it would be released in cinemas at Christmas.

However, it has now been revealed that the movie, the follow-up to the 2019 film, will be called Downton Abbey: A New Era and that it has been pushed back by a few months to have a global release on 18 March 2022.

The new details were revealed on Wednesday at CinemaCon in Las Vegas. According to Deadline, teaser footage was also presented during the event and it shows the Crawley family and the Downton staff preparing for an overseas trip, with Jim Carter’s Mr Carson saying, “The British are coming.” The footage, which is yet to be released to the public, also appears to feature a wedding.

In addition to Carter, original castmembers including Hugh Bonneville, Laura Carmichael, and Michelle Dockery have returned for the period drama, and are joined by new additions Hugh Dancy, Laura Haddock, Nathalie Baye, and Dominic West.

The film was directed by Simon Curtis from a script written by Downton creator Julian Fellowes with Gareth Neame and Liz Trubridge.

The Downton Abbey series ran from 2010 to 2015. The 2019 film depicted the King and Queen of England visiting the Crawley family’s estate.