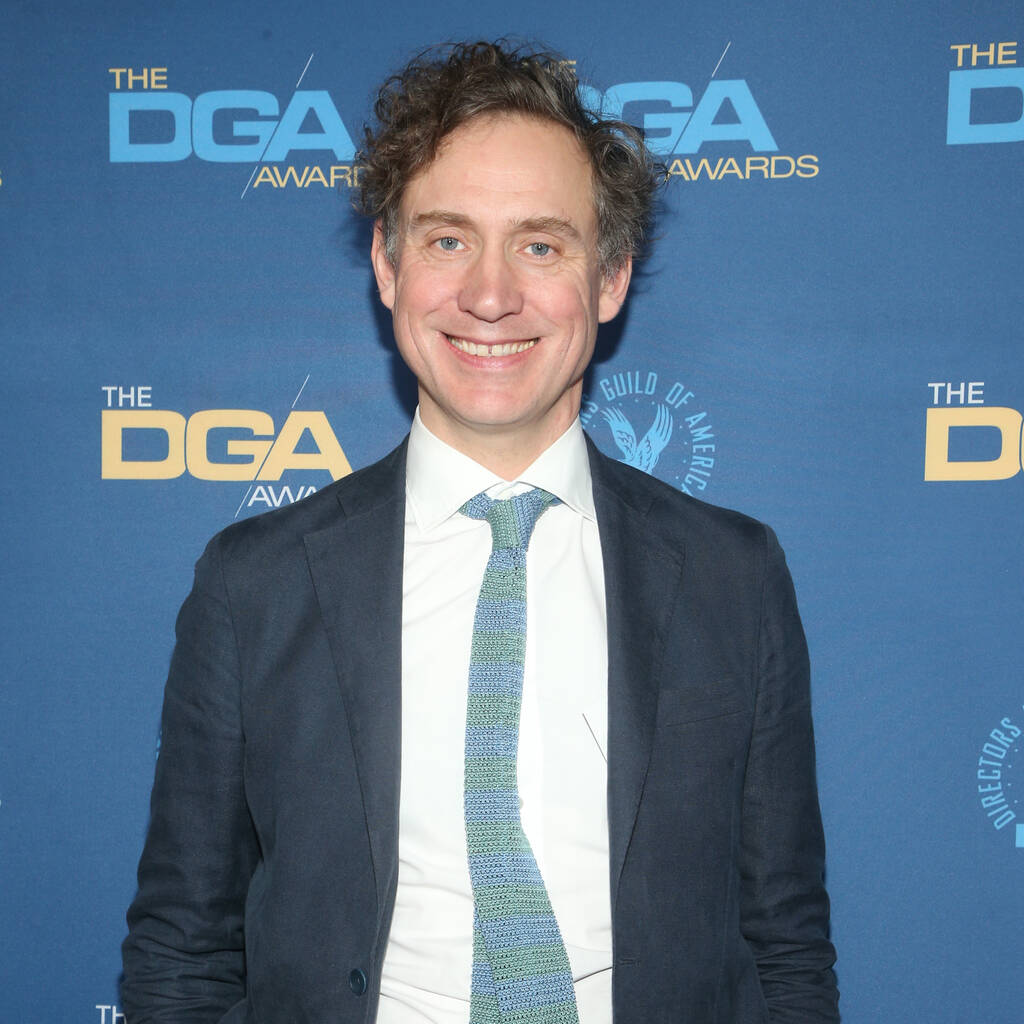 StudioCanal announced on Monday that Paddington 3 – now titled Paddington In Peru – will be directed by Dougal Wilson.

Dougal Wilson has signed on to direct the third film in the Paddington franchise.

Studio executives revealed filming for the upcoming movie would begin in 2023 on location in London and Peru.

Wilson commented on his new role in a statement, saying, “As a huge fan of the first two films, I am very excited (if not a little intimidated) to be continuing the story of Paddington. It’s a massive responsibility, but all my efforts will be focussed on making a third film that honours the love so many people have for this very special bear.”

Paddington 1 and 2 producer David Heyman gave his seal of approval for Wilson’s hiring.

“After an exacting search, we’re delighted that the brilliant Dougal Wilson will be directing the third Paddington film,” he said. “A much-garlanded legend within the commercials world, we have long admired Dougal’s virtuoso work, and his gift for directing with heart, humour, surprise and vivid imaginative flair.”

Wilson takes over from Paul King, who directed 2014’s Paddington and its 2017 sequel. King expressed his confidence in Wilson as his replacement, adding, “After ten years of working on the Paddington movies, I feel absurdly protective of the little bear, and I’m delighted that Dougal will be there to hold his paw as he embarks on his third big-screen adventure.”

Ben Whishaw provides the voice of Paddington, while Hugh Bonneville and Sally Hawkins head up the bear’s human family, the Browns. Their casting is expected but not yet confirmed.