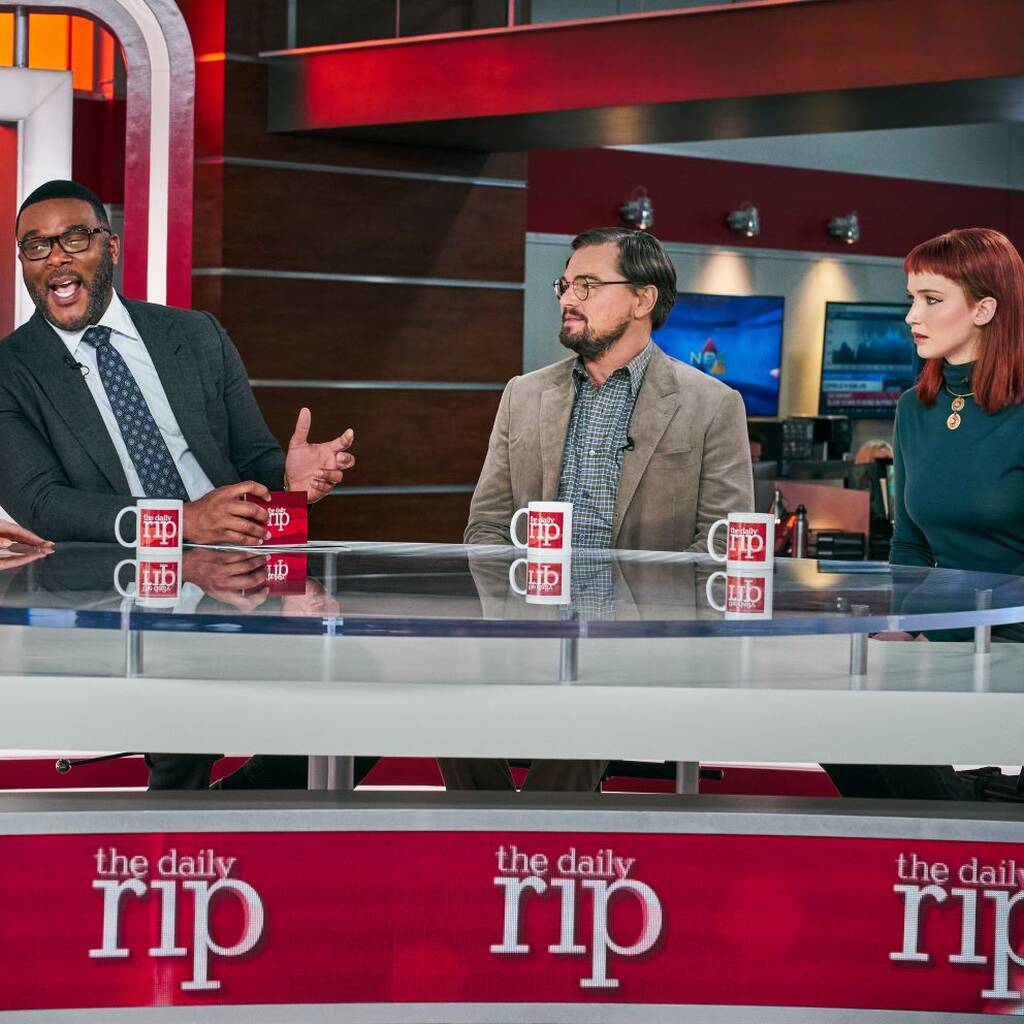 Don’t Look Up and CODA were the big winners at the Writers Guild Awards (WGA) on Sunday.

Adam McKay surprised many awards pundits by taking home the Original Screenplay prize for his Netflix apocalyptic comedy instead of Paul Thomas Anderson for Licorice Pizza, Aaron Sorkin for Being the Ricardos, Wes Anderson for The French Dispatch, or Zach Baylin for King Richard.

The WGA Awards, which were held virtually, topped off a successful weekend for CODA – about the hearing child of deaf parents – as it won the top prize – the Darryl F. Zanuck Award for Outstanding Producer of Theatrical Motion Pictures – at the Producers Guild Awards (PGA) on Saturday.

The wins now place CODA firmly as one of the frontrunners for the Best Picture Oscar on Sunday. Many Oscars experts predict the Best Picture race is now between CODA and Jane Campion’s The Power of the Dog, which has also won a raft of awards this season, including Best Film at the BAFTAs and Best Picture at the Critics Choice Awards the previous weekend. Campion also scooped the coveted Directors Guild Award (DGA), making her the frontrunner for the Best Director Oscar.

Awards season comes to a close with the Academy Awards in Los Angeles on Sunday.

The main list of WGA winners is as follows:

Daytime Drama – Days of Our Lives.