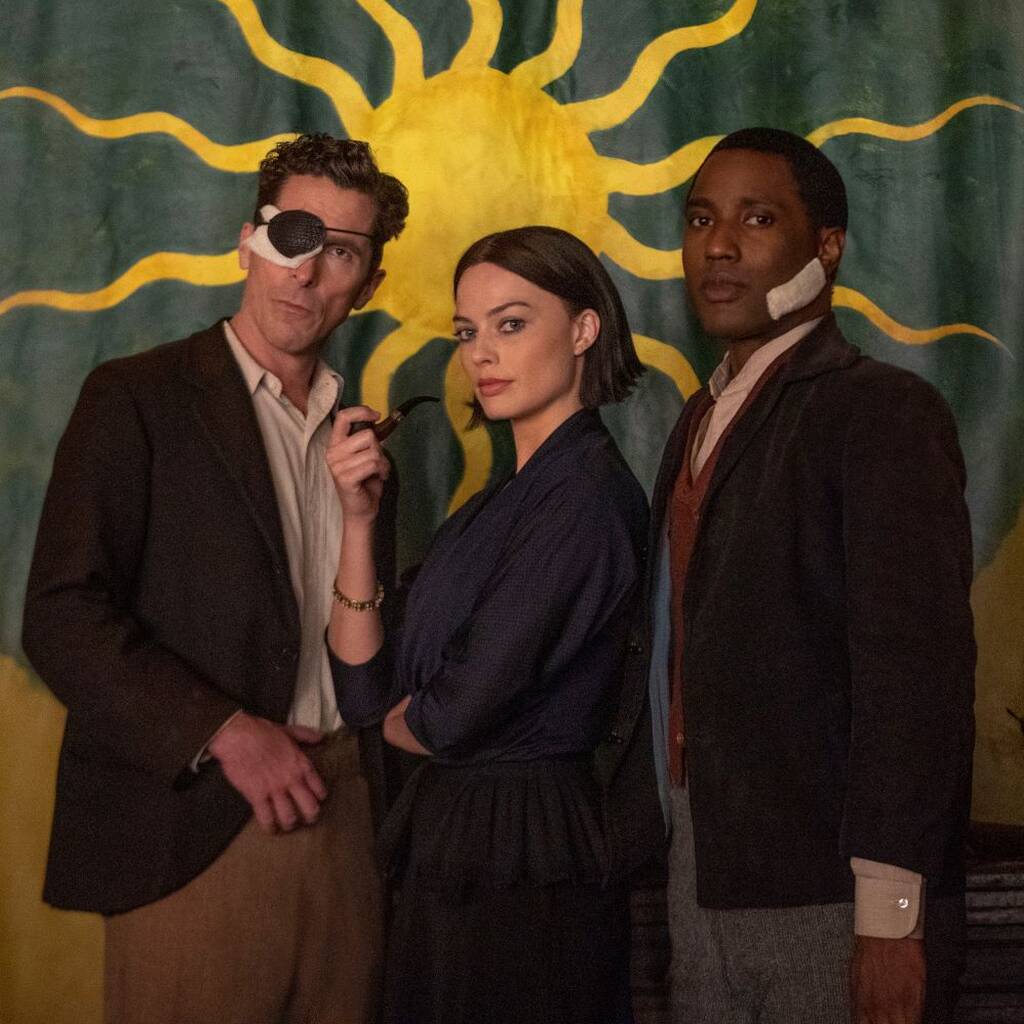 After months of being shrouded in secrecy, Disney executive Tony Chambers revealed at the Las Vegas convention that the American Hustle filmmaker’s next movie will be called Amsterdam, instead of the rumoured title Canterbury Glass. He also shared that it will be released under Disney’s 20th Century Studios label on 4 November.

A first-look image of the film’s leading stars Christian Bale, Margot Robbie, and John David Washington in character was also released. According to the official synopsis, the trio plays “three close friends who find themselves at the center of one of the most shocking secret plots in American history”. Set in the 1930s, the friends witness a murder and then become suspects themselves.

The period film has been described as “an original romantic crime epic” that is “based on facts that meet fiction”.

The CinemaCon audience, comprised of American movie theatre owners, were also treated to a sneak peek of the film. According to Entertainment Weekly, the footage showed Swift – in her first feature since 2019’s Cats – weeping over a casket at a funeral as Rock’s character looks on.

Another clip introduced the leading trio and revealed that they all met in Belgium and made a pact to “protect each other no matter what”.

During Disney’s 20th Century Studios presentation, officials also revealed that James Cameron’s Avatar sequel will be called Avatar: The Way of Water and set more than a decade after the events of the first film. The sequel will be released on 16 December, while the 2009 movie will be re-released in cinemas on 23 September.