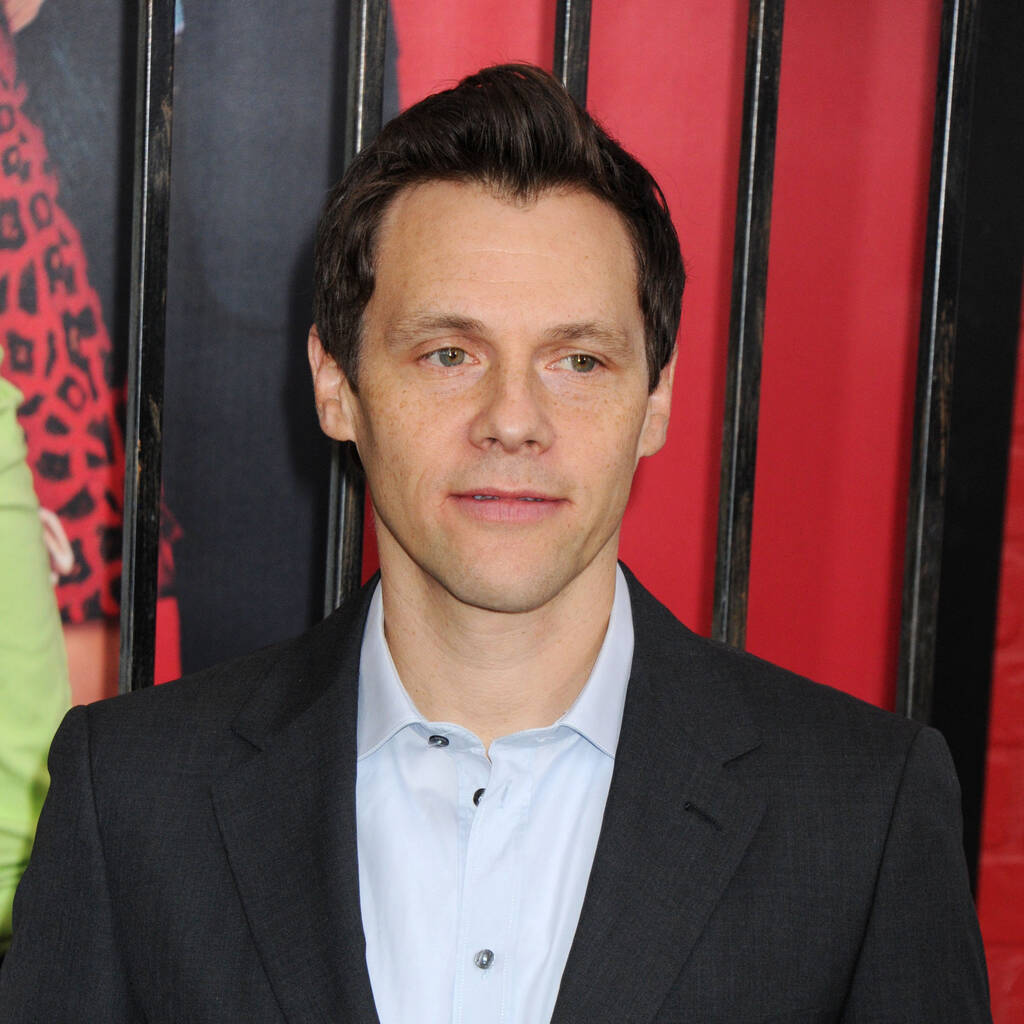 Peter Rabbit’s Will Gluck will produce and co-write the film.

Disney bosses are reportedly developing a live-action remake of their 1970 animated classic The Aristocats.

According to Deadline, The Aristocats will be the latest Disney animation to get the remake treatment, following on from the likes of The Jungle Book, Aladdin, The Lion King and Beauty and the Beast.

The remake, which is said to be in early development, will be produced by Peter Rabbit director Will Gluck via his Olive Bridge Entertainment banner. The Easy A filmmaker will also write the script with Onward scribe Keith Bunin.

The Aristocats follows Duchess and her three kittens Berlioz, Marie, and Toulouse, pampered felines who live with a wealthy lady in Paris. One day, they are kidnapped and dropped in the country by their owner’s jealous butler and they team up with streetwise alley cat Thomas O’Malley to return home.

Sources told the publication that the film would look similar to the 2019 Lady and the Tramp remake, which used a mix of CGI and live-action to bring the main animal characters to life. It is currently unclear if the film will debut in cinemas or on Disney+.

Disney has got many other live-action remakes in the pipeline. Both Robert Zemeckis’ remake of Pinocchio and David Lowery’s Peter Pan & Wendy are scheduled to debut later this year, while Rob Marshall’s update of The Little Mermaid, starring Halle Bailey as Ariel, is due to be released in May 2023.