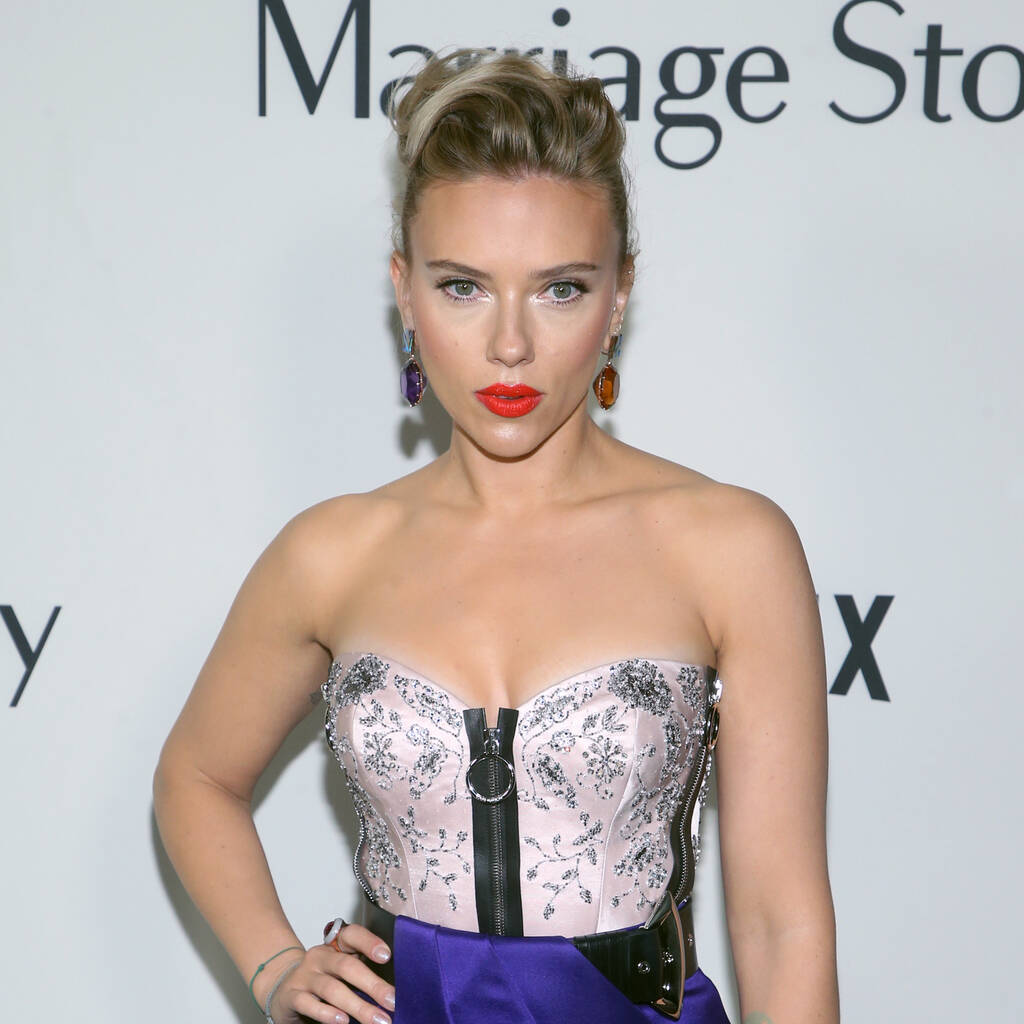 The Avengers actress, who has played Natasha Romanoff/Black Widow since 2010’s Iron Man 2, filed a breach of contract lawsuit against the entertainment giant in July in which she claimed that she lost out on the money she would have earned if her standalone movie – and final outing as Black Widow – had been released exclusively in cinemas earlier that month rather than having a simultaneous release on the Disney+ streaming service.

Defending Black Widow’s release during an earnings calls with investors on Thursday, Chapek said it was “the top-performing film at the domestic box office since the start of the pandemic” and added, “Both (Disney chairman) Bob Iger and I, along with the leaders of our creative and distribution teams, determined this was the right strategy because it would enable us to reach the broadest possible audience.”

Although he didn’t mention Johansson by name, Chapek said elsewhere in the earnings call that they are compensating their actors fairly for simultaneous Disney+ and cinema releases.

“We’ve figured out ways to fairly compensate our talent so that no matter what the business model is that we have to go to market with, everybody feels satisfied,” he said, reports PA. “And I will say that since Covid has begun we have entered into hundreds of talent arrangements with our talent and by and large they have gone very, very smoothly. So we expect that that will be the case going forward.”

After Johansson filed her lawsuit, Disney reps responded with an uncharacteristically strong-worded statement in which they accused her of showing a “callous disregard” to the impact Covid-19 has had on the movie industry.