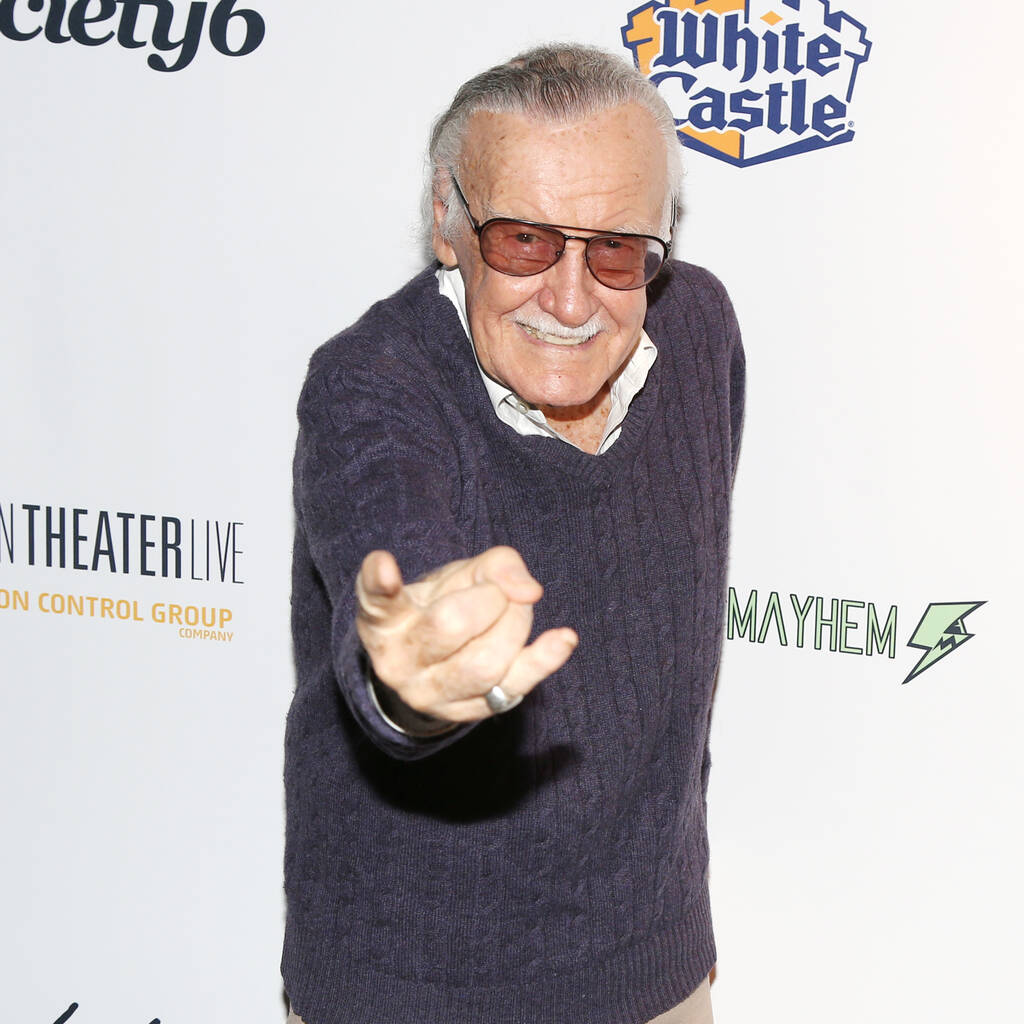 Disney and Marvel executives made the announcement on what would have been Stan Lee’s 100th birthday.

Disney executives have confirmed a feature-length documentary about comic book legend Stan Lee will be released next year.

To mark what would have been Lee’s 100th birthday on Wednesday, Disney and Marvel executives announced that the documentary, titled Stan Lee, will debut on Disney+ in 2023.

“100 years of dreaming. 100 years of creating. 100 years of Stan Lee. Stan Lee, an Original documentary, is streaming 2023 on @DisneyPlus,” representatives wrote on social media alongside a video montage of Lee’s infamous cameos in the Marvel Cinematic Universe (MCU). The teaser slowly zooms out to reveal an illustration of the legendary Marvel comic creator.

“An Original documentary celebrating the life and legacy of Stan Lee starts streaming in 2023 on @DisneyPlus. #StanLee100,” the message concludes.

Guardians of the Galaxy director James Gunn also honoured Lee’s birthday on Twitter by sharing throwback photos of them together alongside the caption: “Happy 100th Birthday to Stan Lee. You are missed, my friend. #StanLee100.”

After he retired from Marvel in the 1990s, Lee remained a public figurehead for the company thanks to his cameo appearances and executive producer roles on related MCU projects.