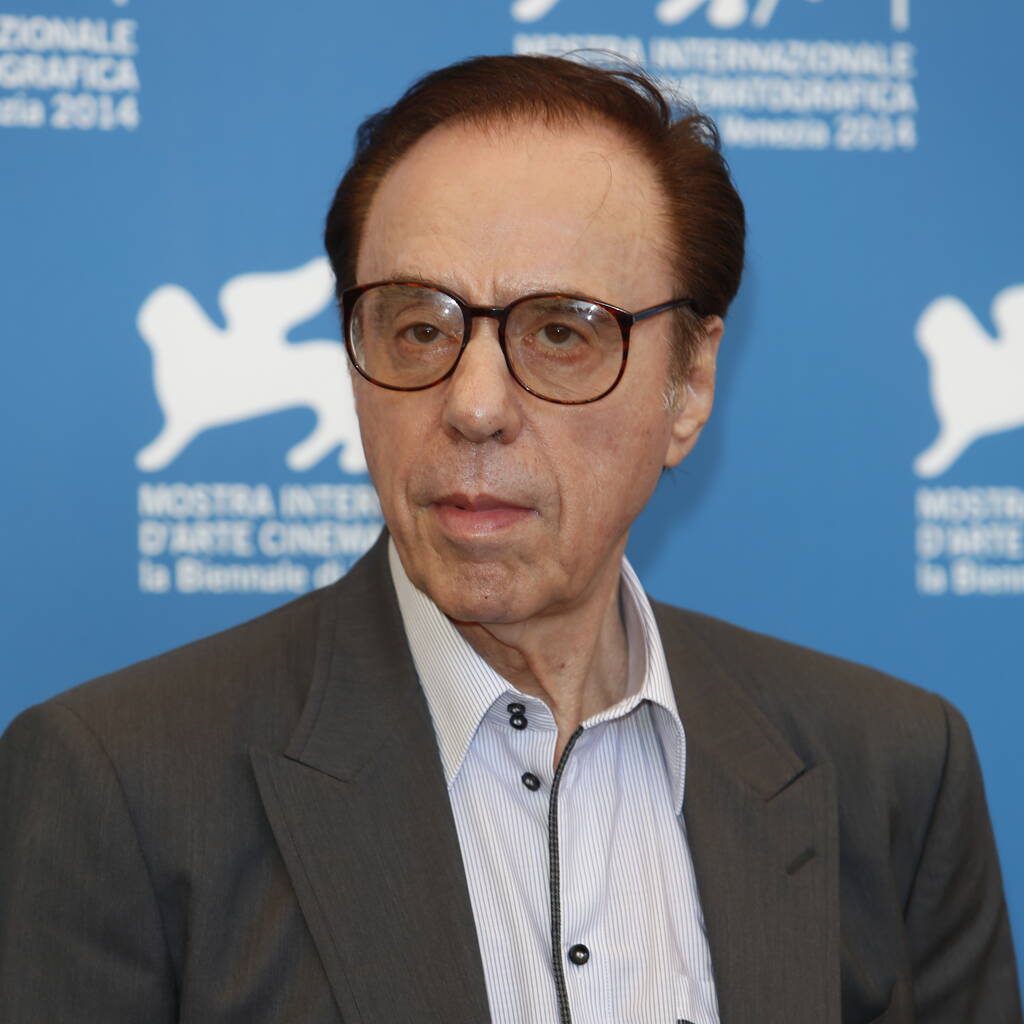 The Hollywood filmmaker passed away of natural causes on Thursday morning.

The Last Picture Show director Peter Bogdanovich has died at the age of 82.

The filmmaker passed away of natural causes on Thursday morning, his daughter Antonia Bogdanovich confirmed to The Hollywood Reporter.

After starting his career as a film critic, Bogdanovich cemented his status as a talented director with the 1971 coming-of-age drama The Last Picture Show, which featured Timothy Bottoms, Jeff Bridges, Ben Johnson, Ellen Burstyn, Cloris Leachman, and Cybill Shepherd.

The film was a critical and commercial success, garnering eight Oscar nominations, including Best Director and Best Adapted Screenplay.

He went on to helm hits such as 1972’s What’s Up, Doc? starring Barbra Streisand and Ryan O’Neal, 1973’s Paper Moon, and 1985’s Mask. As an actor, Bogdanovich was known for his role as Dr. Elliot Kupferberg in the HBO series The Sopranos.

Following the news, a number of Bogdanovich’s friends and fans have paid tribute.

Francis Ford Coppola, with whom the New York native formed The Directors company, told Deadline he was “devastated”.

“He was a wonderful and great artist. I’ll never forget attending a premiere for The Last Picture Show. I remember at its end, the audience leaped up all around me bursting into applause lasting easily 15 minutes,” he stated. “I’ll never forget although I felt I had never myself experienced a reaction like that, that Peter and his film deserved it. May he sleep in bliss for eternity, enjoying the thrill of our applause forever.”

“He was a dear friend and a champion of Cinema. He birthed masterpieces as a director and was a most genial human. He single-handedly interviewed and enshrined the lives and work of more classic filmmakers than almost anyone else in his generation,” he added.