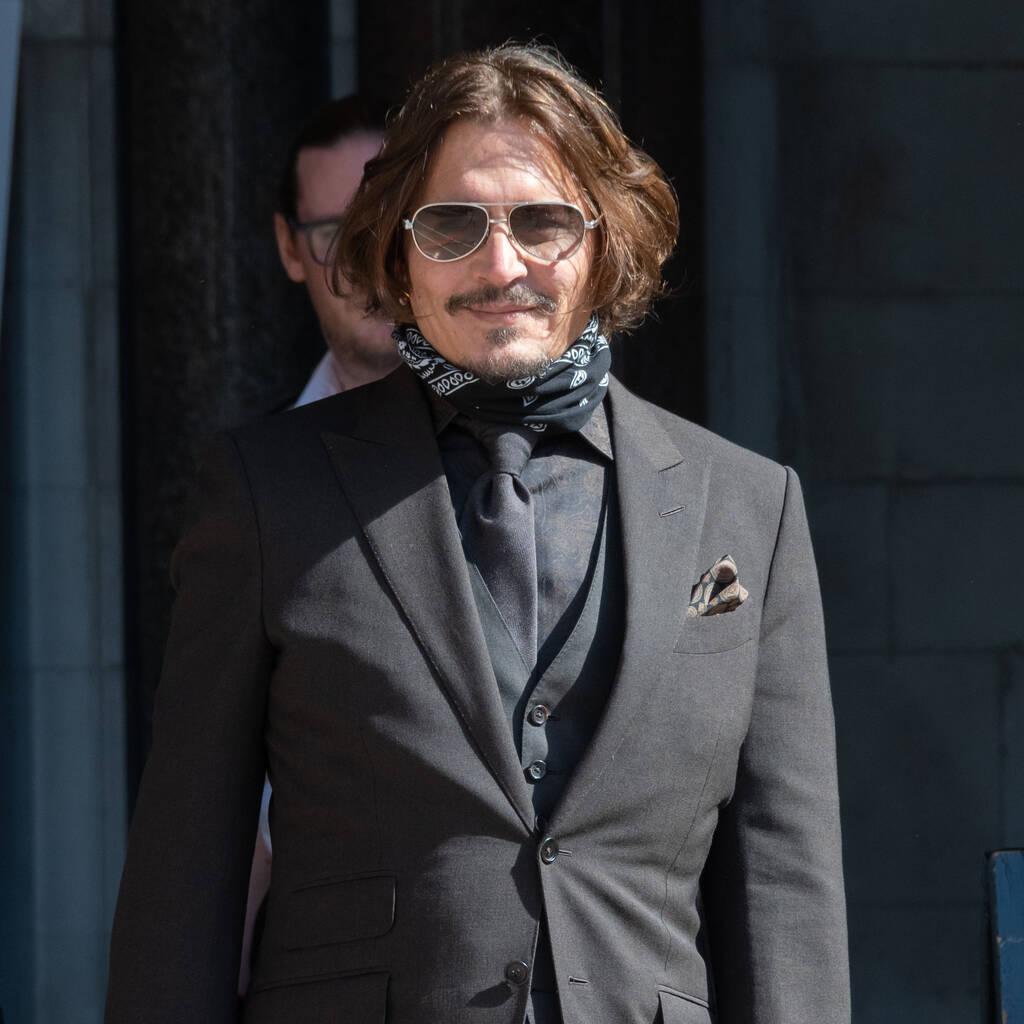 MGM representatives have insisted the film is still going to be released.

In the drama, Depp plays famed photojournalist W. Eugene Smith, who documented the devastating effects of mercury poisoning on the citizens of Minamata in Japan in the 1970s. The film had its premiere at the Berlin International Film Festival in February 2020, after which MGM, through its relaunched American International Pictures (AIP) banner, acquired U.S. distribution rights.

Shortly after the acquisition, the Pirates of the Caribbean star lost his libel case against The Sun over a reference to allegations he was violent towards his then-wife Amber Heard, and he subsequently lost his bid to overturn the ruling. As a result of the verdict, Depp lost his role in the Fantastic Beasts franchise.

Minamata was originally due to be released in the U.S. in February but that did not come to fruition, and in a letter sent to MGM on Monday, Levitas urged the studio to reconsider its decision due to the importance of the subject matter.

“MGM was intent on bringing to light the suffering of the thousands of victims of one of the most heinous industrial pollution incidents the world has ever seen,” reads Levitas’ letter, obtained by Deadline. “Now, imagine the devastation when they learned this past week, that despite an already successful global roll out, MGM had decided to ‘bury the film’ (acquisitions head Mr. Sam Wollman’s words) because MGM was concerned about the possibility that the personal issues of an actor in the film could reflect negatively upon them and that from MGM’s perspective the victims and their families were secondary to this.

“Yes, you are legally within your rights to bury their story as so many have done before, but you have a moral obligation to do better than that and at a minimum we implore you to speak directly to (the victims) to offer them the dignity of understanding first hand why you think an actor’s personal life is more important than their dead children, their siblings, their parents, and all victims of industrial pollution and corporate malfeasance.”

He concluded his letter by stating that he hoped MGM would “land on the right side of these issues”.

Responding to the allegations, a spokesperson for MGM told Deadline that the film “continues to be among future AIP releases” and its U.S. release date is to be announced.