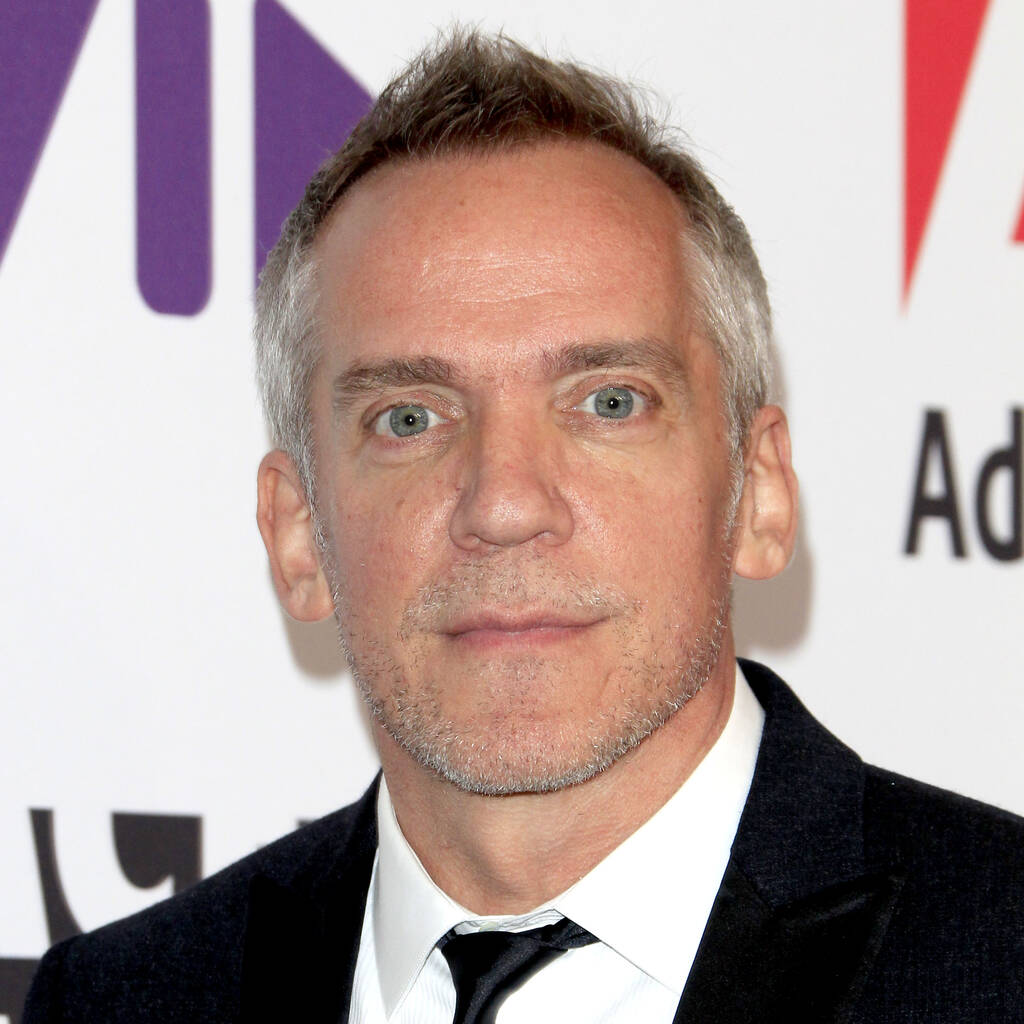 The Canadian filmmaker passed away at his cabin outside Quebec City, Canada, over the weekend.

Dallas Buyers Club director Jean-Marc Vallée has died at the age of 58.

The Canadian filmmaker passed away at his cabin outside Quebec City, Canada, over the weekend. His publicist Bumble Ward confirmed his passing to The New York Times and stated that his death was unexpected. No further details have been shared.

In the world of film, Vallée is best known for directing Matthew McConaughey and Jared Leto in 2013’s Dallas Buyers Club. The film was nominated for the Best Picture Oscar, Vallée was nominated for Best Film Editing under his alias John Mac McMurphy, and his two stars won Oscars for their performances.

He followed this up with 2014’s Wild starring Reese Witherspoon, who scored an Academy Award nomination for her lead role, and 2015’s Demolition, starring Jake Gyllenhaal. The movie has now become his final feature.

Vallée then turned his attention to television, reuniting with Witherspoon to direct all seven episodes in the first season of Big Little Lies in 2017. He won the Primetime Emmy Award for Outstanding Directing for his work on the show.

He then teamed up with Amy Adams to make Sharp Objects, a miniseries adaptation of the Gillian Flynn novel, in 2018.

“Jean-Marc stood for creativity, authenticity and trying things differently,” his producing partner Nathan Ross said to Deadline. “He was a true artist and a generous, loving guy. Everyone who worked with him couldn’t help but see the talent and vision he possessed. He was a friend, creative partner and an older brother to me. The maestro will sorely be missed but it comforts knowing his beautiful style and impactful work he shared with the world will live on.”

“He was also a hugely caring man who invested his whole self alongside every actor he directed. We are shocked at the news of his sudden death, and we extend our heartfelt sympathies to his sons, Alex and Émile, his extended family, and his longtime producing partner, Nathan Ross,” the statement reads.

At the time of his death, Vallée was set to direct and produce the HBO limited series Gorilla and the Bird.