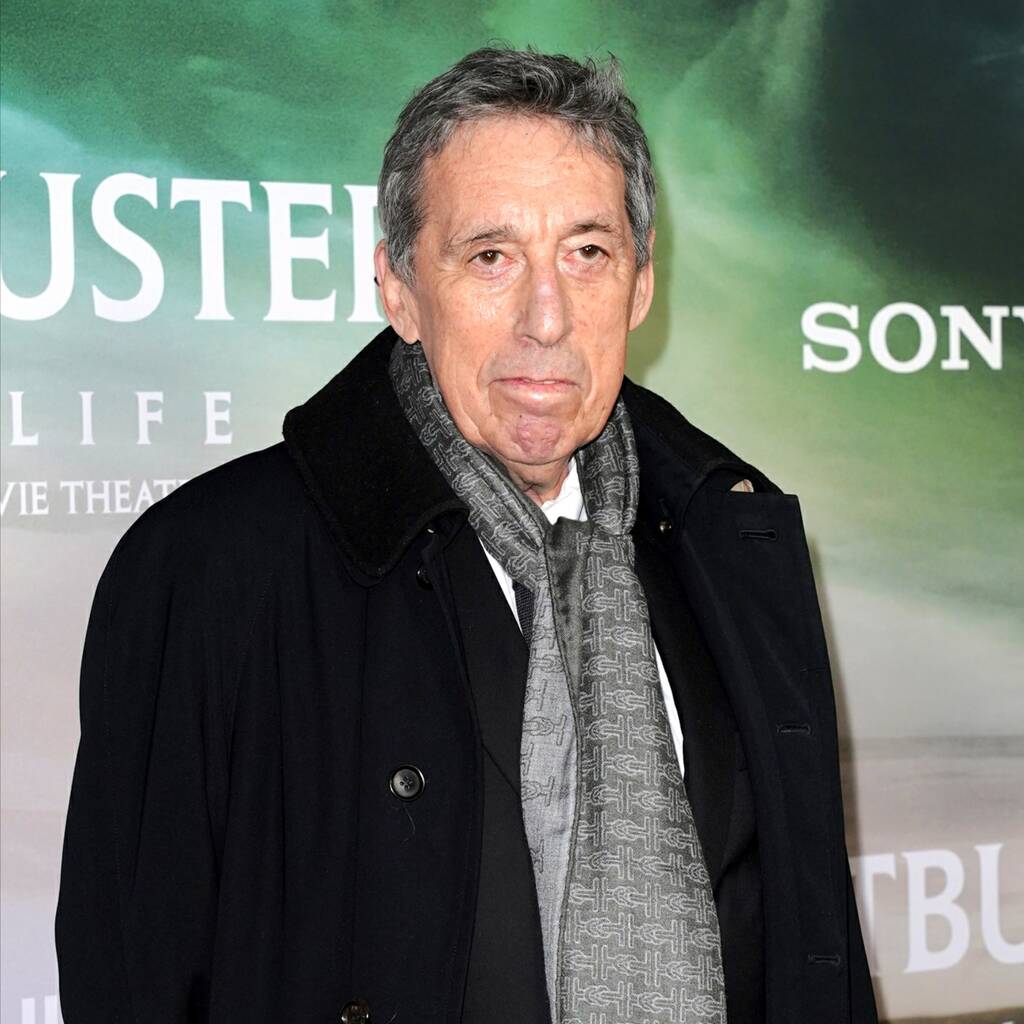 Ivan Reitman passed away in his sleep on Saturday night.

His filmmaker son Jason Reitman and his siblings told The Associated Press that their father died peacefully in his sleep at his home in Montecito, California on Saturday night.

“Our family is grieving the unexpected loss of a husband, father, and grandfather who taught us to always seek the magic in life,” children Jason, Catherine, and Caroline Reitman said in a joint statement. “We take comfort that his work as a filmmaker brought laughter and happiness to countless others around the world. While we mourn privately, we hope those who knew him through his films will remember him always.”

The filmmaker also put Arnold Schwarzenegger in his first major comedy by casting him in 1988’s Twins alongside Danny DeVito, and he worked with the action man again on Junior and Kindergarten Cop.

Reitman was also a prolific producer who was involved with films such as National Lampoon’s Animal House, Beethoven, Old School, EuroTrip, as well as his son’s movie Up in the Air. He also produced Paul Feig’s female-led version of Ghostbusters in 2016 and Ghostbusters: Afterlife, which was directed by his son. The Reitmans did a joint press tour to support its release in November.

Reacting to the news on Twitter, Feig wrote, “I’m in absolute shock. I had the honor of working so closely with Ivan and it was always such a learning experience. He directed some of my favorite comedies of all time. All of us in comedy owe him so very much. Thank you for everything, Ivan. Truly.”