Director Alan Taylor ‘lost the will to make movies’ over Thor: The Dark World backlash 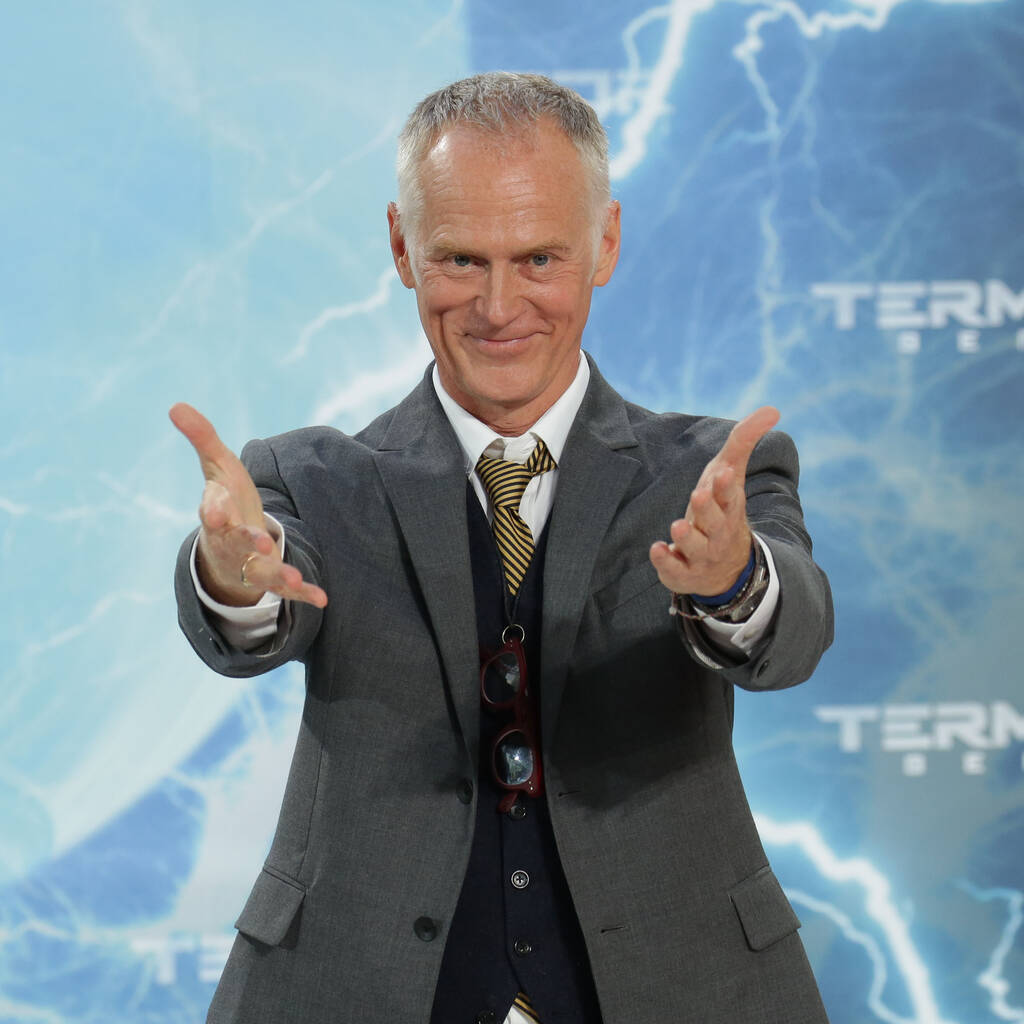 Taylor had success within TV, but found the leap into features more complicated, with disappointed franchise fandoms.

Taylor had earned acclaim and awards for his work on TV shows such as Game of Thrones, Mad Men, and The Sopranos, however, his leap into blockbuster movies was met with negative backlash as both the 2013 Thor sequel Thor: The Dark World – considered by fans to be the worst Marvel Cinematic Universe film – and the 2015 Terminator reboot Terminator Genisys were widely panned.

“I had lost the will to make movies,” Taylor told The Hollywood Reporter. “I lost the will to live as a director. I’m not blaming any person for that. The process was not good for me. So I came out of it having to rediscover the joy of filmmaking.”

The negative experience with the fandoms of Thor and The Terminator made Taylor hesitant about returning to the world of The Sopranos, despite his previous success with the HBO mafia series.

“Having been through the Marvel and Terminator experience, I know that when you are coping with a fan base, they’re very forceful,” the 62-year-old revealed. “They have strong opinions, and it makes a huge difference whether you win them over or not.”

Taylor made his feature directing comeback with The Sopranos prequel movie, The Many Saints of Newark, which is being released in October.