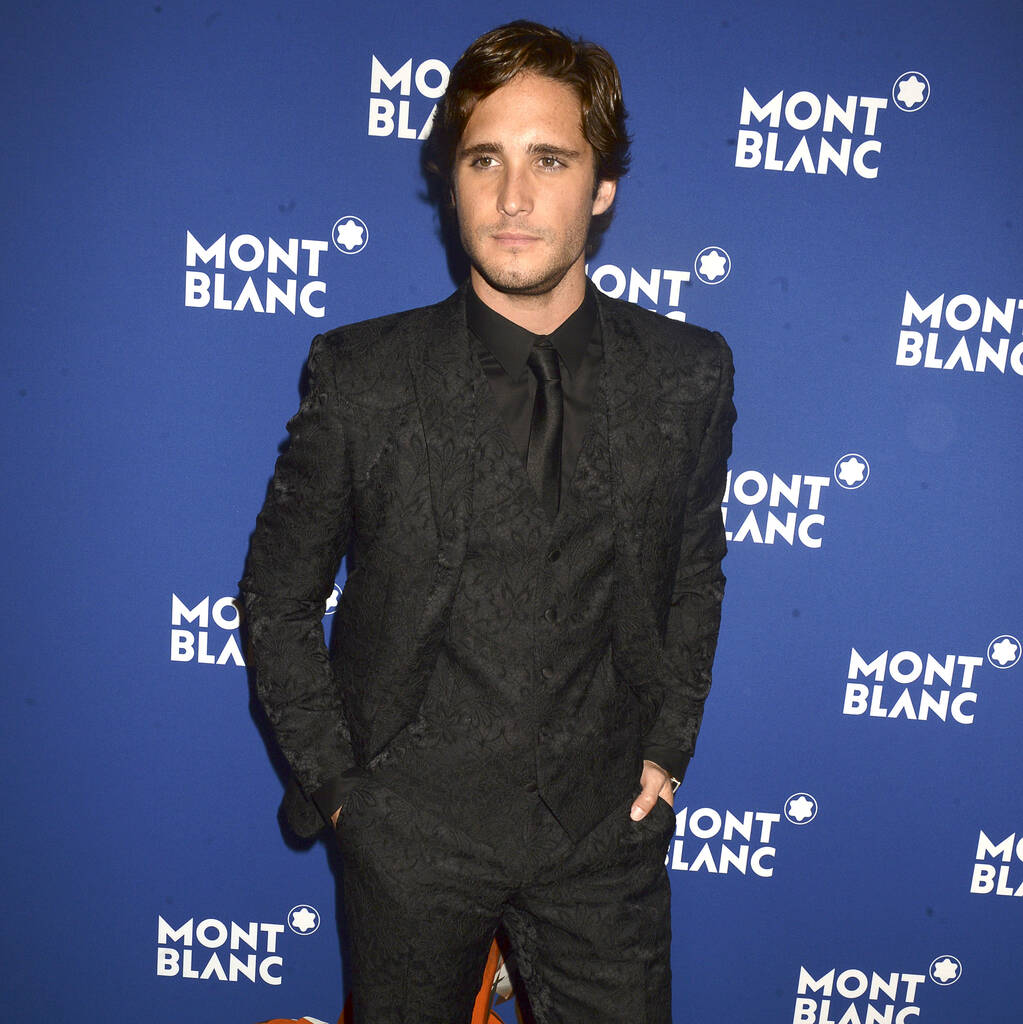 Diego Boneta has joined the cast of the upcoming Father of the Bride remake.

The Mexican actor has signed up to star in the Latinx reboot of the classic comedy alongside Andy Garcia, Gloria Estefan, Adria Arjona, and Isabela Merced, according to The Hollywood Reporter.

Garcia and Estefan are playing the parents of the bride, while Arjona has been cast as the bride and the Rock of Ages actor will portray her soon-to-be husband. Merced will play Arjona’s sister.

Boneta, who is also known for TV shows such as Scream Queens and Luis Miguel, shared a screengrab of the article on Instagram and wrote, “Honored to join this team! @gazalazraki @adriaarjona @planbentertainment @wbpictures #fatherofthebride.”

Like previous iterations of Father of the Bride, the remake will focus on the father of a soon-to-be bride coming to terms with his daughter’s nuptials, however, this time around, it will be told through the relationships in a big, sprawling Cuban-American family.

This version is also said to be more of a romantic comedy than the others, and will be more in the vein of the 1950s movies starring Spencer Tracy and Elizabeth Taylor than the ’90s films starring Steve Martin.

Mexican director Gaz Alazraki is directing the film from a script from Matt Lopez, while producers include Dede Gardner and Jeremy Kleiner of Plan B Entertainment, which is owned by Brad Pitt.

The cameras are due to begin rolling on the film this month.