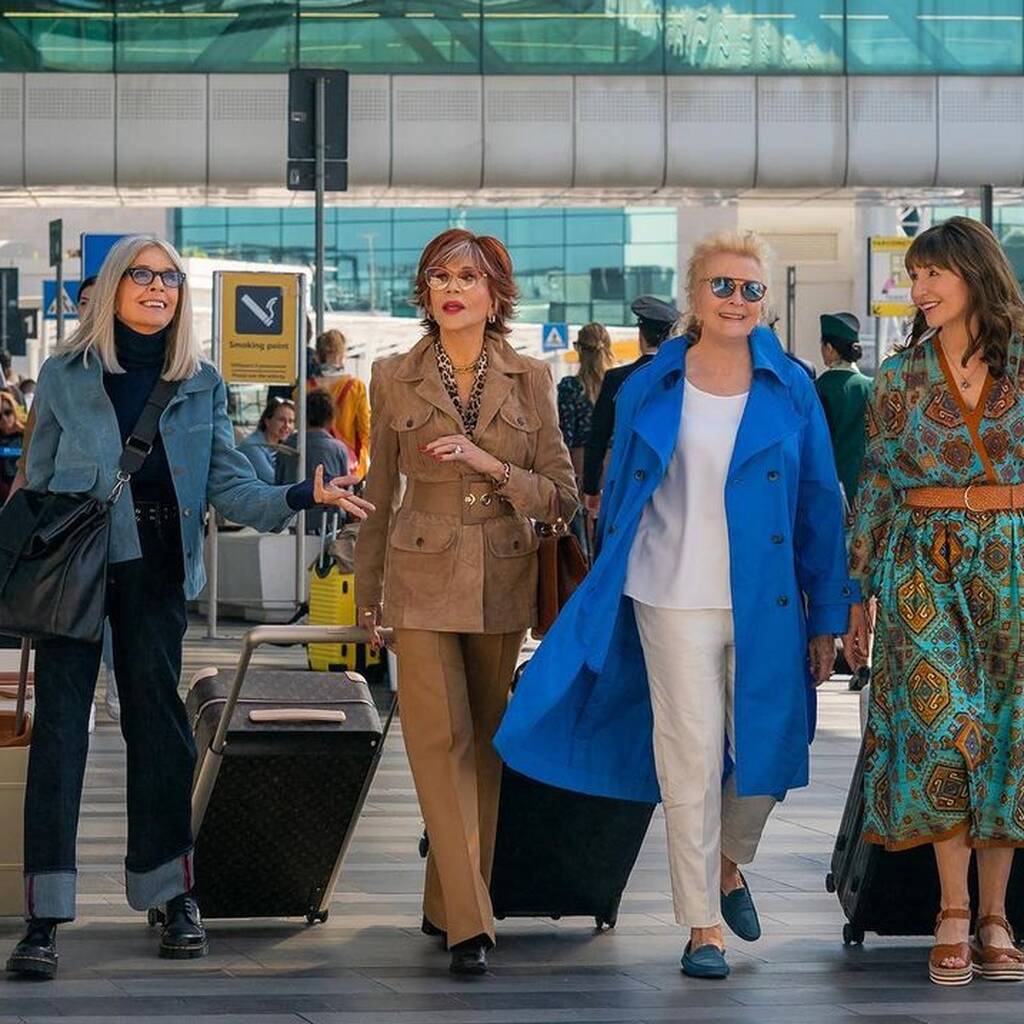 A release date for the sequel has not yet been announced.

Diane Keaton, Jane Fonda, Candice Bergen, and Mary Steenburgen are reteaming for a follow-up to the 2018 rom-com Book Club.

Rumours of a sequel to the hit movie have circulated since June 2019, but as a result of the Covid-19 pandemic, filming was postponed for nearly two years.

On Wednesday, producers at Focus Features announced that production on the new film is underway, with Keaton, Fonda, Bergen, and Steenbergen all reprising their roles.

“The legendary quartet reunites in Italy for #BookClub2 – The Next Chapter, with returning icons Diane Keaton, Jane Fonda, Candice Bergen, and Mary Steenburgen,” a representative commented.

A release date has not yet been announced.

The original film saw the four friends read Fifty Shades of Grey as part of their book club and subsequently begin to change how they view their relationships, while the sequel will see them take their group to Italy for a fun girls’ trip that turns into a cross-country adventure.