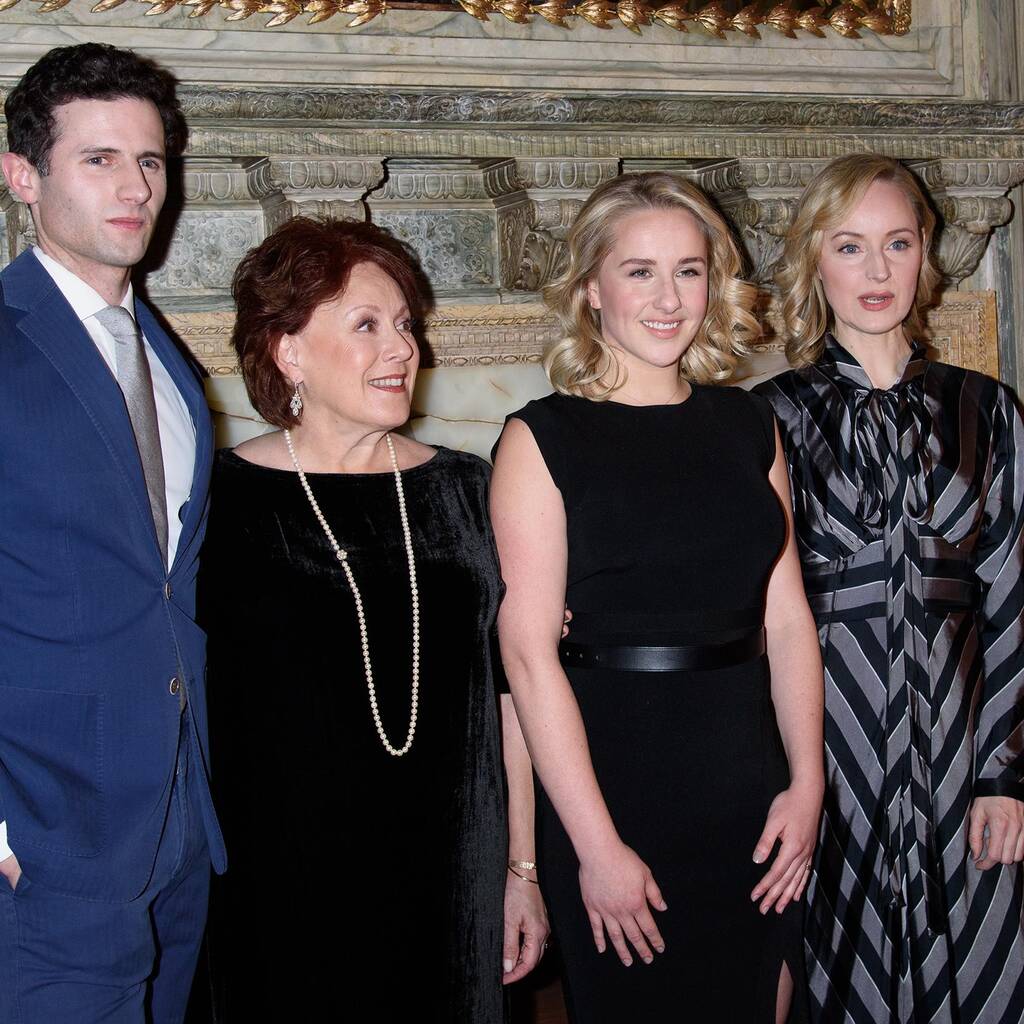 The Golden Raspberry Awards recognise the worst films and performances of the past year.

Diana: The Musical dominated the 2022 Golden Raspberry Awards, known as the Razzies, on Saturday.

The organisers of the annual presentation – which recognises the worst films and performances of the past year – named the filmed performance of the show about the late Diana, Princess of Wales, as the “winner” of the Worst Picture category.

Diana: The Musical, which was added to Netflix last October, beat out Infinite, Karen, Space Jam: A New Legacy, and The Woman in the Window.

Elsewhere, Jared Leto was chosen as Worst Supporting Actor for his performance as Paolo Gucci in House of Gucci, and Will Smith nabbed this year’s Razzie Redeemer prize for his acclaimed performance as Richard Williams in the biographical film, King Richard.

This year, organisers also created a special category for the ceremony which acknowledged eight of Bruce Willis’ recent performances, with the actor winning for his movie Cosmic Sin.

The full list of Razzie “winners” is as follows:

Worst Screen Couple: LeBron James and any Warner cartoon character he “dribbles” on in Space Jam: A New Legacy