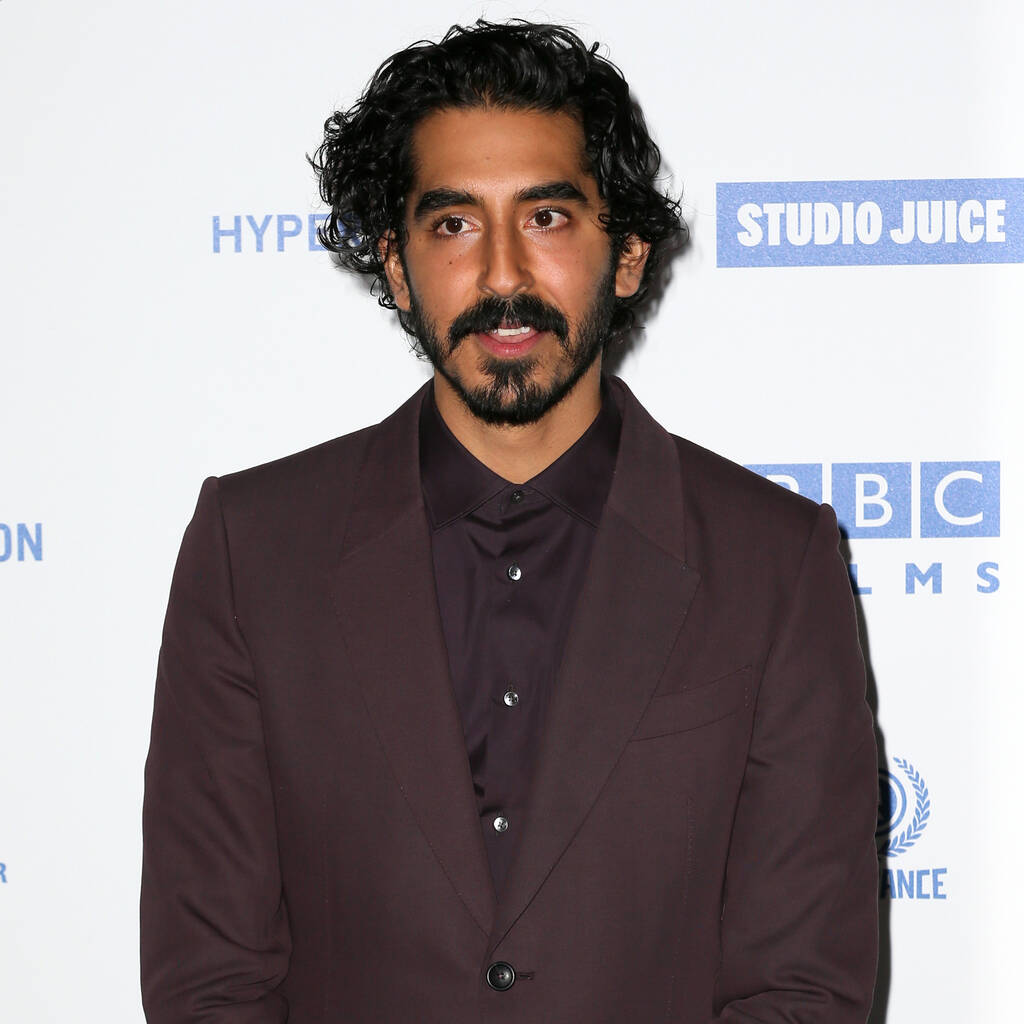 Dev Patel has revealed food poisoning and a small horse were among the issues he contended with while making his new movie The Green Knight.

Dev stars as Gawain, King Arthur’s nephew, in filmmaker David Lowery’s incoming flick, and the 31-year-old opened up to The Guardian about the making of the movie.

He easily accepted the part after the script “put me in a spell”, but things were nowhere near as straightforward on set – he got food poisoning on the first day of filming in Ireland.

“Finally, after all this prep, Day One comes and I’m up this b**ody mountain, it’s freezing cold, I’m swamped in armour and then… I’m about to s**t myself on this horse,” the Slumdog Millionaire star admitted.

He returned to his trailer, worried that he had let the team down, with him recalling, “David’s worried. All the producers are, like, ‘What’s going on? Who is this guy?'”

Dev also said there was a struggle to find the right horse for the part and they initially used a small creature called Sparkles.

“I was like, ‘Look! It’s amazing! Look how good I am!’ And then I’d watch the video back and be like, ‘OK, this is really embarrassing.’ She looked like a Shetland pony. I would sit on her and, literally, my toes would be scraping along the ground,” he shared.

Eventually, they found Armani, a larger horse with “real attitude”, and Dev helped win him over by feeding him apples stolen from his hotel lobby.

The Green Knight is out now in the U.S., but its initial planned release of 6 August in the U.K. was pushed back to an unknown date due to rising Covid-19 cases.