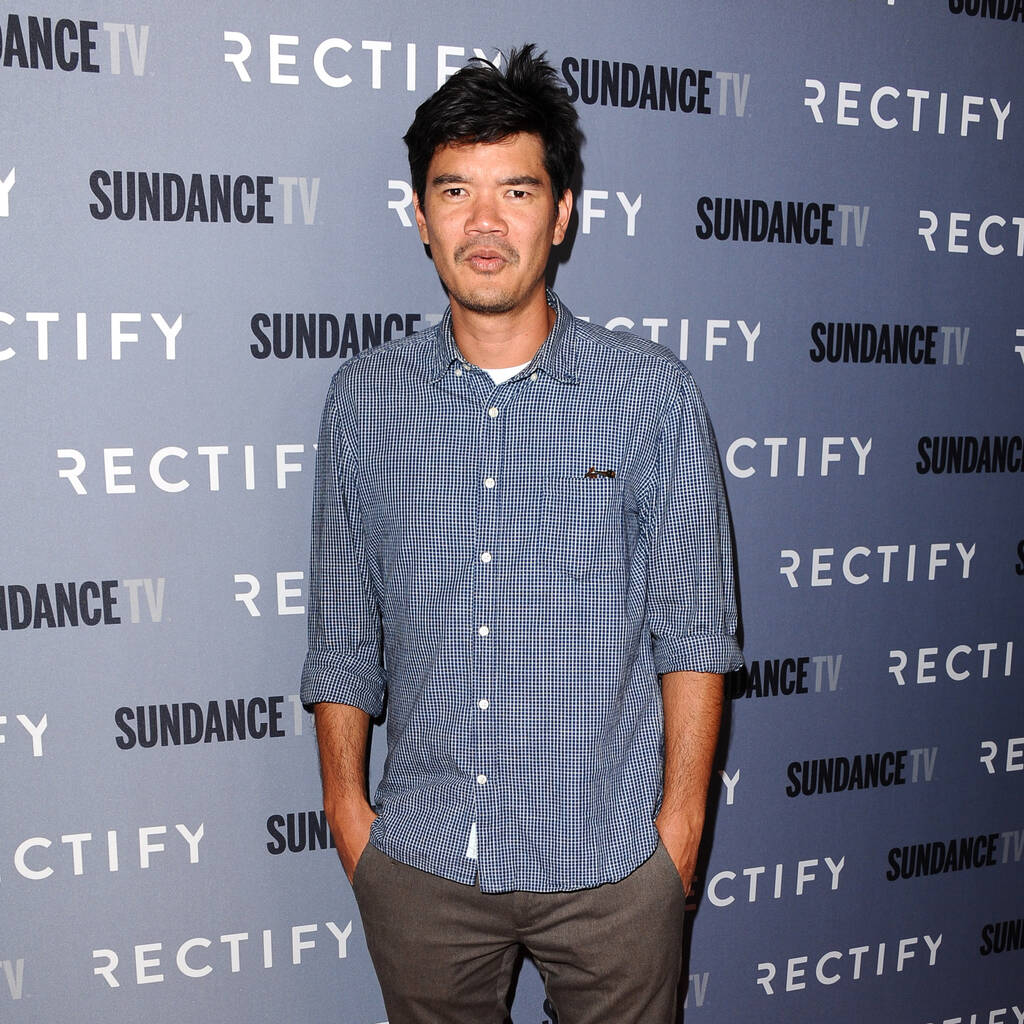 Destin Daniel Cretton is also working on a Shang-Chi sequel.

Shang-Chi and the Legend of the Ten Rings director Destin Daniel Cretton has been tapped to helm Avengers: The Kang Dynasty.

Over the weekend, Marvel Studios boss Kevin Feige revealed at San Diego Comic-Con that the Marvel Cinematic Universe (MCU)’s current Multiverse Saga will conclude with two Avengers movies – The Kang Dynasty and Secret Wars – in May and November 2025.

The studio has now confirmed that the first part of the epic conclusion will be helmed by Cretton, who made his MCU debut with Shang-Chi, starring Simu Liu and Awkwafina, last year.

Following the film’s success, Cretton signed an overall deal with Marvel which includes a Shang-Chi sequel and a live-action series involving Wonder Man – and now The Kang Dynasty.

According to The Hollywood Reporter, it has not been confirmed who will write the Avengers movie, what actors will star in the team-up event and who will direct the follow-up, Secret Wars.

However, it is widely assumed that Kang the Conqueror, played by Jonathan Majors, will have a significant role in the movie. He first appeared in the MCU as He Who Remains in the TV series Loki and the character’s variant Kang will be introduced in Ant-Man and the Wasp: Quantumania, which kicks off Phase Five in February 2023.

The first two Avengers movies were directed by Joss Whedon and the most recent two – Avengers: Infinity War and Avengers: Endgame – were helmed by Joe and Anthony Russo.

Feige confirmed to Deadline at Comic-Con that the Russo Brothers will not direct either of the upcoming Avengers movies, despite them expressing an interest in making a Secret Wars film.

“They’re not connected to it. They have been, I think, very direct about that,” Feige said. “We love them, they love us. We want to find something to do together, but it’s not this.”