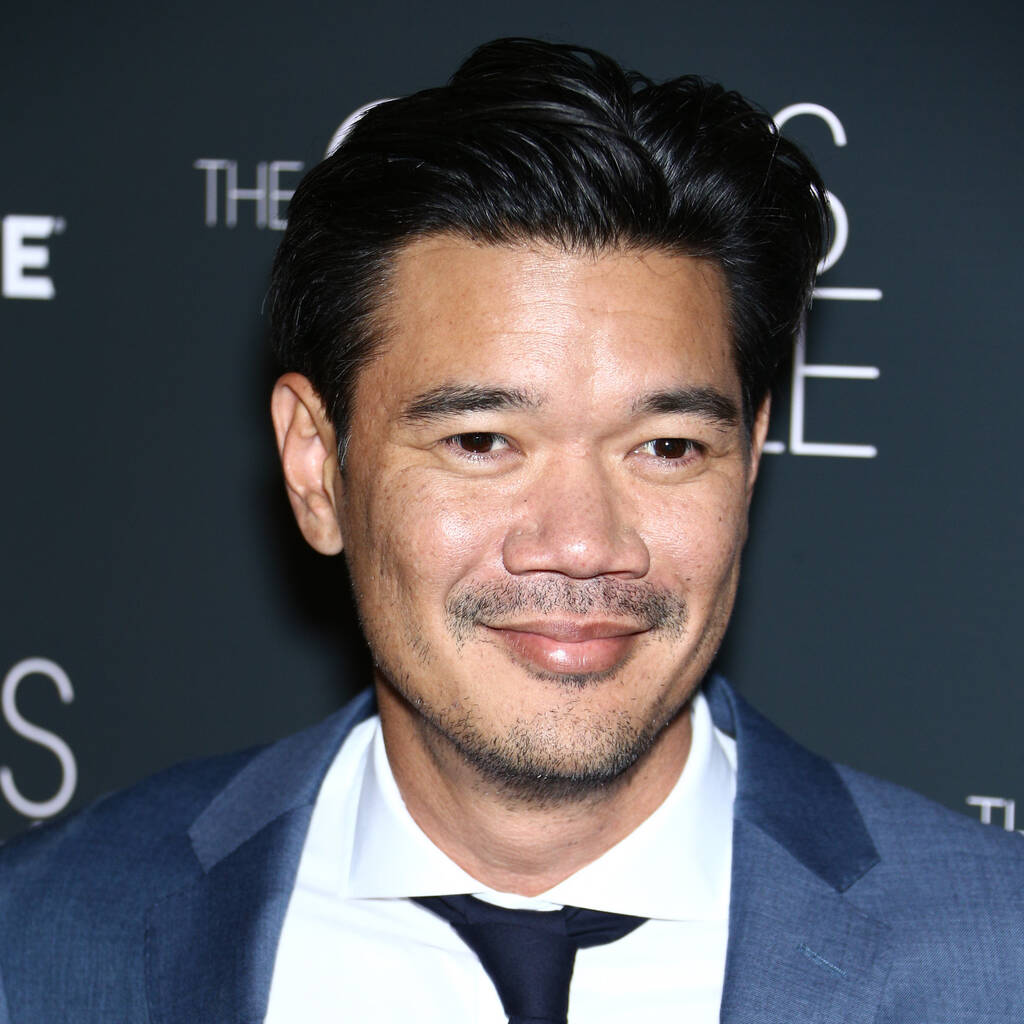 Destin Daniel Cretton didn’t even consider handing the writing or directing duties over to somebody else for the sequel.

Destin Daniel Cretton is excited to make a sequel to Shang-Chi and the Legend of the Ten Rings as he came up with ideas for it while making the first film.

It was announced last week that the filmmaker had signed on to write and direct the follow-up to his Marvel Cinematic Universe movie, which was released earlier this year.

In an interview with Collider, Cretton shared that he’s glad he is allowed to make a sequel because he came up with plenty of ideas for a second instalment while making the first.

“It’s always a hopeful thing, I suppose, when you’re making the movie,” he explained. “While we were shooting, we were throwing around joke ideas of what a sequel could be. But with Marvel, it really is gauging to see how people react to the movie and also gauging what the experience of making the movie was. We had such a good time on it that it would’ve been a shame not to have a sequel, so I’m very excited to (make it).

“There are a lot of ideas that we had in the opener, and some of those ideas are planted as questions, by the end of our movie. There are things that we potentially want to explore in the future. Everything changes so much, so it’s hard to say how many of those ideas will actually make it to the finish line, but there are many of them there.”

The Short Term 12 director revealed that he hasn’t done any concrete writing for the sequel yet and is currently “tossing very loose ideas around” to figure out what might work.

He added that he didn’t even consider handing the writing or directing duties over to somebody else as he is keen to work with his actors, such as Simu Liu and Awkwafina, again.

“I just really love this group of people, to be honest. I love these characters and we have simply introduced them to the world in our movie. So, to be able to start from there and explore them even more is very exciting to me,” he shared.