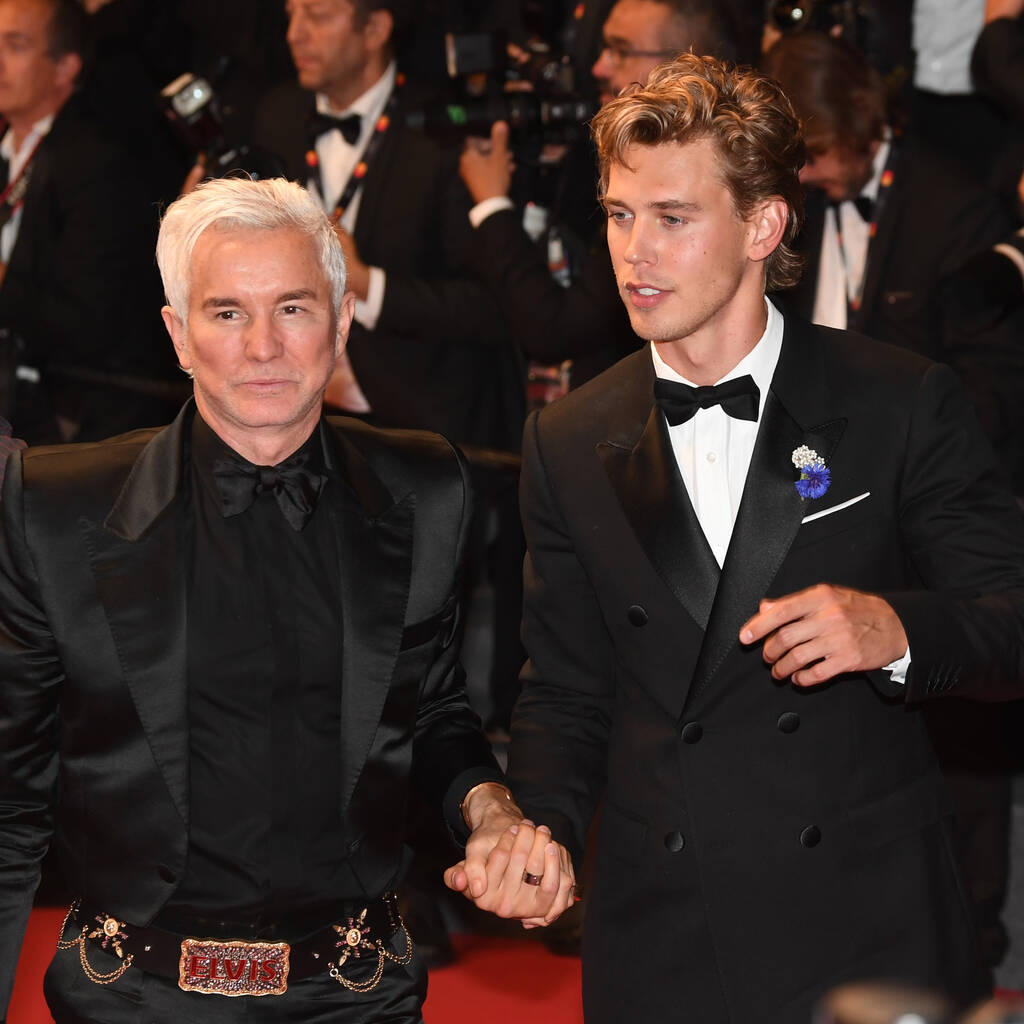 Denzel Washington worked with Austin Butler on the 2018 Broadway production of Eugene O’Neill’s The Iceman Cometh.

The Oscar-winning actor worked with Butler on the 2018 Broadway production of Eugene O’Neill’s The Iceman Cometh.

In an interview for British GQ, Luhrmann revealed that Washington had been so impressed by Butler’s work ethic on the production that he decided to contact the filmmaker to ask him to consider getting the rising star to audition for the Elvis Presley biopic back in 2019.

“I get a phone call out of the blue from Denzel Washington, who I did not know,” the Moulin Rouge! director recalled. “Denzel Washington just said, in the most incredibly emotional and direct way, ‘Look, I’ve just been on stage with this young actor. I’m telling you, his work ethic is unlike anything I’ve ever seen. I’ve never seen anyone who devotes every single second of their lives to perfecting a role.'”

In response, Butler noted that he was thrilled to have the ongoing support of one of his acting heroes.