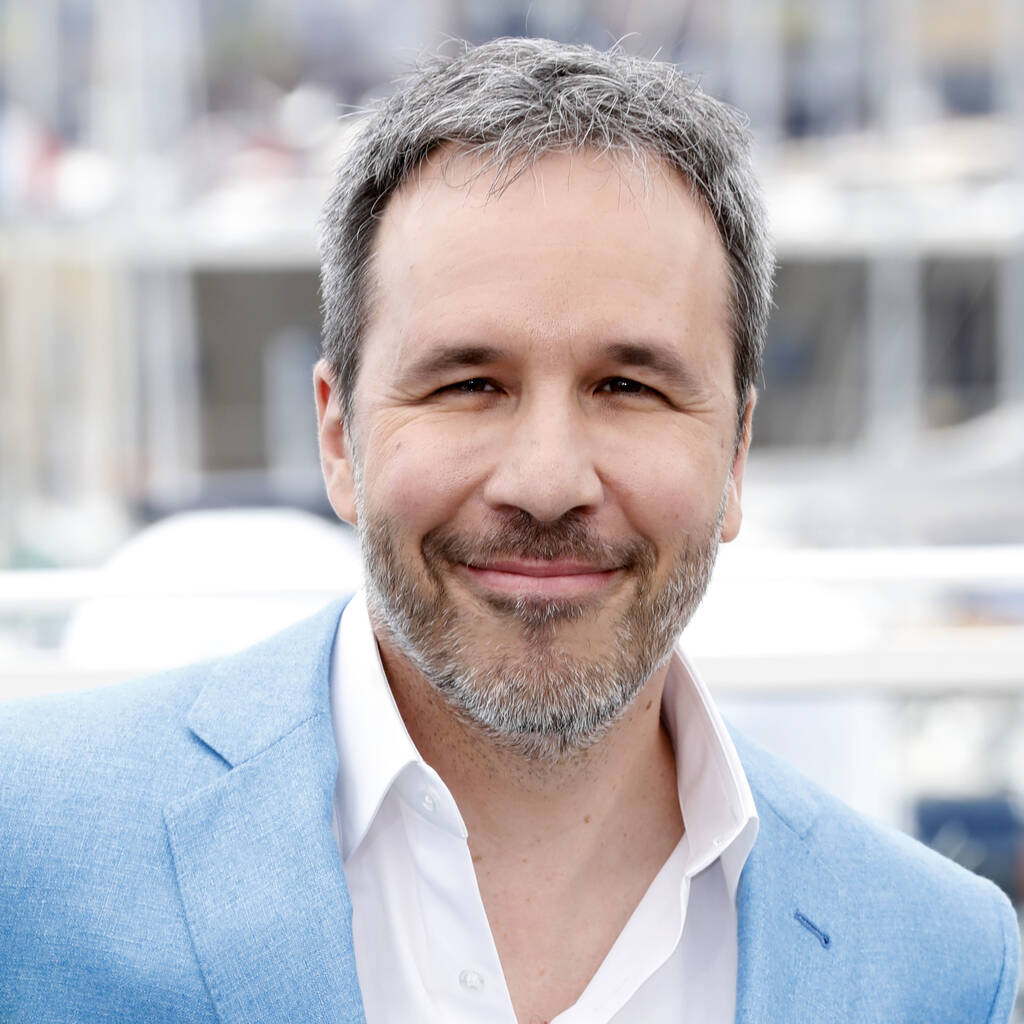 Earlier this week, it was announced that Warner Bros. had officially greenlit part two of Villeneuve’s planned two-part movie adaptation of Frank Herbert’s 1965 sci-fi novel Dune, and now Entertainment Weekly has released an interview with the director from earlier this year in which he revealed he wants to adapt Herbert’s second novel in the series, Dune Messiah, to conclude the full story arc of his lead character Paul Atreides, played by Timothée Chalamet.

“I always envisioned three movies,” Villeneuve shared. “It’s not that I want to do a franchise, but this is Dune, and Dune is a huge story. In order to honour it, I think you would need at least three movies. That would be the dream. To follow Paul Atreides and his full arc would be nice.”

He added that he isn’t necessarily planning to adapt all six of Herbert’s Dune novels, saying, “Herbert wrote six books, and the more he was writing, the more it was getting psychedelic. So I don’t know how some of them could be adapted. One thing at a time. If I ever have the chance to do Dune: Part Two and Dune Messiah, I’m blessed.”

In a separate interview with The Hollywood Reporter, the Arrival filmmaker admitted that while part two being greenlit is “fantastic news”, it’s “also kind of a burden” because he has to make the epic movie in less than two years and probably won’t be ready to film until autumn 2022, even though the release date is set as 20 October 2023.

“The good news is that a lot of the work has been done already regarding design, casting, locations and writing,” Villeneuve explained. “So we’re not starting from scratch. It’s not a long period of time, but I will try to face that challenge because it’s important for me that the audience sees Part Two as soon as possible.”

He also revealed that giving Part Two an exclusive 45-day theatrical window was a “non-negotiable condition” to him making the film as he believes “all movies need to have proper time in theatres” rather than be available to stream at the same time as its cinema run, like the first Dune film was in America.