Denis Villeneuve ‘very optimistic’ Dune: Part Two will get made 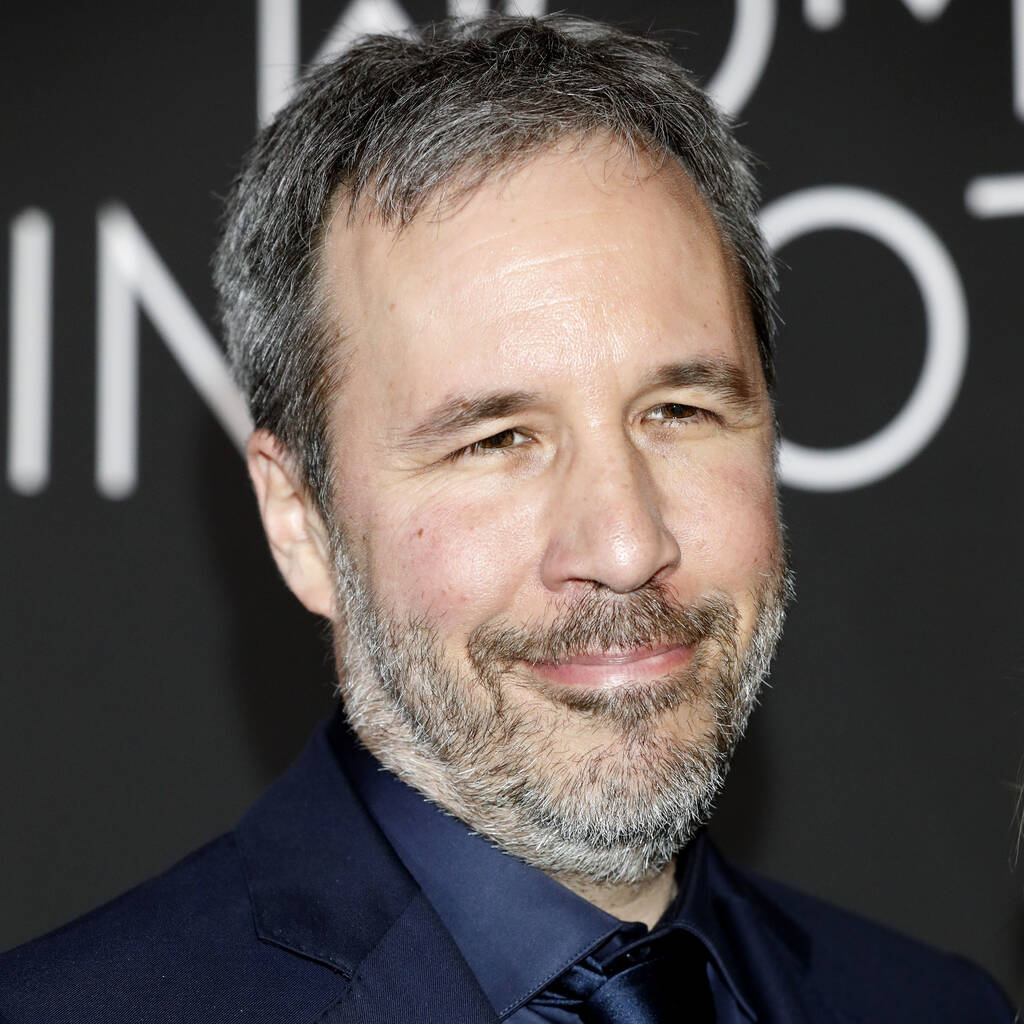 Denis Villeneuve feels confident that he will get the chance to make part two, unless the first instalment is a box office flop.

Director Denis Villeneuve is “very optimistic” that he’ll get to make the second part of his Dune movie.

The Arrival filmmaker’s movie adaptation of Frank Herbert’s epic sci-fi novel is split into two parts, with part one being filmed in 2019 and released this October.

In an interview with Total Film magazine, the director insisted he feels confident that he will get the chance to make part two – unless the first instalment is a box office flop.

“The first thing was to prove that there was a beautiful, popular movie that can exist, and I think that I proved that – everybody at Warner Bros and Legendary (Pictures), they are 100 per cent behind the project,” he said. “They feel that it would need a really bad outcome at the box office to not have a Dune: Part Two, because they love the movie. They are proud of the movie, so they want the movie to move forward. And they still did half of it. So, you know, I’m very optimistic.”

Dune’s box office takings will most likely be affected by Warner Bros.’ decision to put all of its 2021 films on the streaming service HBO Max at the same time as their theatrical releases. Villeneuve condemned the decision when it was announced and he continues to believe that watching Dune at home is “ridiculous”.

“The way (the decision) happened, I’m still not happy. Frankly, to watch Dune on a television, the best way I can compare it is to drive a speedboat in your bathtub. For me, it’s ridiculous. It’s a movie that has been made as a tribute to the big-screen experience,” he stated.

The Blade Runner 2049 filmmaker is currently writing the script for part two, which will be lead by Zendaya’s character.