Denis Villeneuve: ‘Too many Marvel movies are a cut and paste of others’ 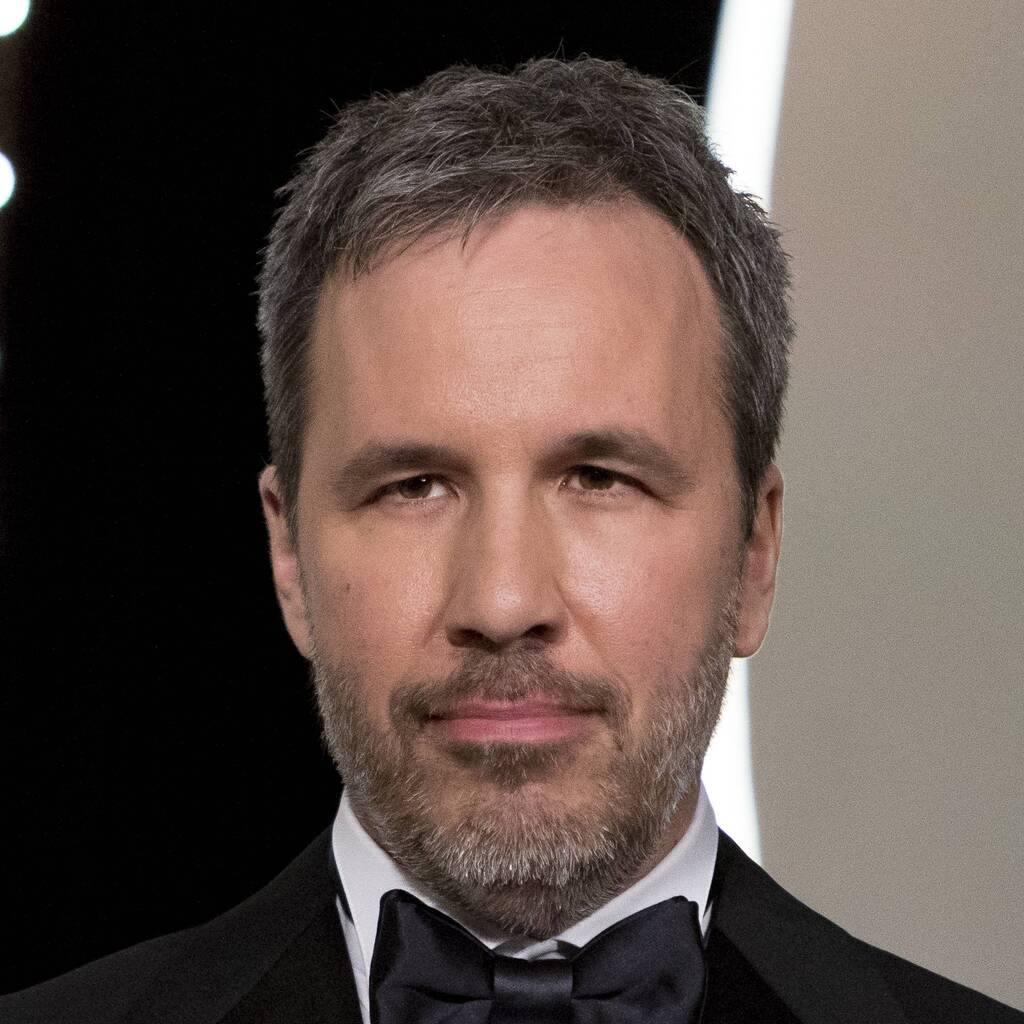 Scott Derrickson and Neill Blomkamp didn’t seem too impressed with the comments.

Denis Villeneuve has riled up the Marvel fandom by controversially stating that many movies in the MCU are “a cut and paste” of one another.

While the Marvel Cinematic Universe film series has been a box office smash hit with audiences, it has received criticism from lauded filmmakers, such as Martin Scorsese and now Dune director Villeneuve.

In an interview with Spanish newspaper El Mundo, he was asked about Scorsese’s criticism of the Marvel movies and he seemingly agreed, suggesting that the instalments are very similar to one another.

“Perhaps the problem is there are too many Marvel films that are nothing more than a cut and paste of others. Maybe these types of movies have turned us a little bit into zombies,” he said. “Nowadays there are a lot of big and expensive movies that have a lot of value. I don’t feel capable of being completely pessimistic.”

He also shared a similar sentiment with French outlet Premiere, saying, “All these films are made from the same mould. Some filmmakers can add a little colour to it, but they’re all cast in the same factory. It doesn’t take anything away from the movies, but they are formatted.”

Scorsese hit headlines in 2019 when he compared Marvel movies to theme parks and declared they’re “not cinema” and he has made further criticisms since.

Responding to Villeneuve’s comments, Doctor Strange director Scott Derrickson told his Twitter followers it was “time” to reshare an old tweet, which read, “As a director I don’t slag on the work of other directors even when I don’t like something they’ve made. This job is hard enough for all of us, and nobody ever sets out to make a bad movie.”

District 9 director Neill Blomkamp, who has no known involvement with the MCU, had much harsher words for the Arrival filmmaker, retweeting his quotes and adding, “What a f**king a*shole.”