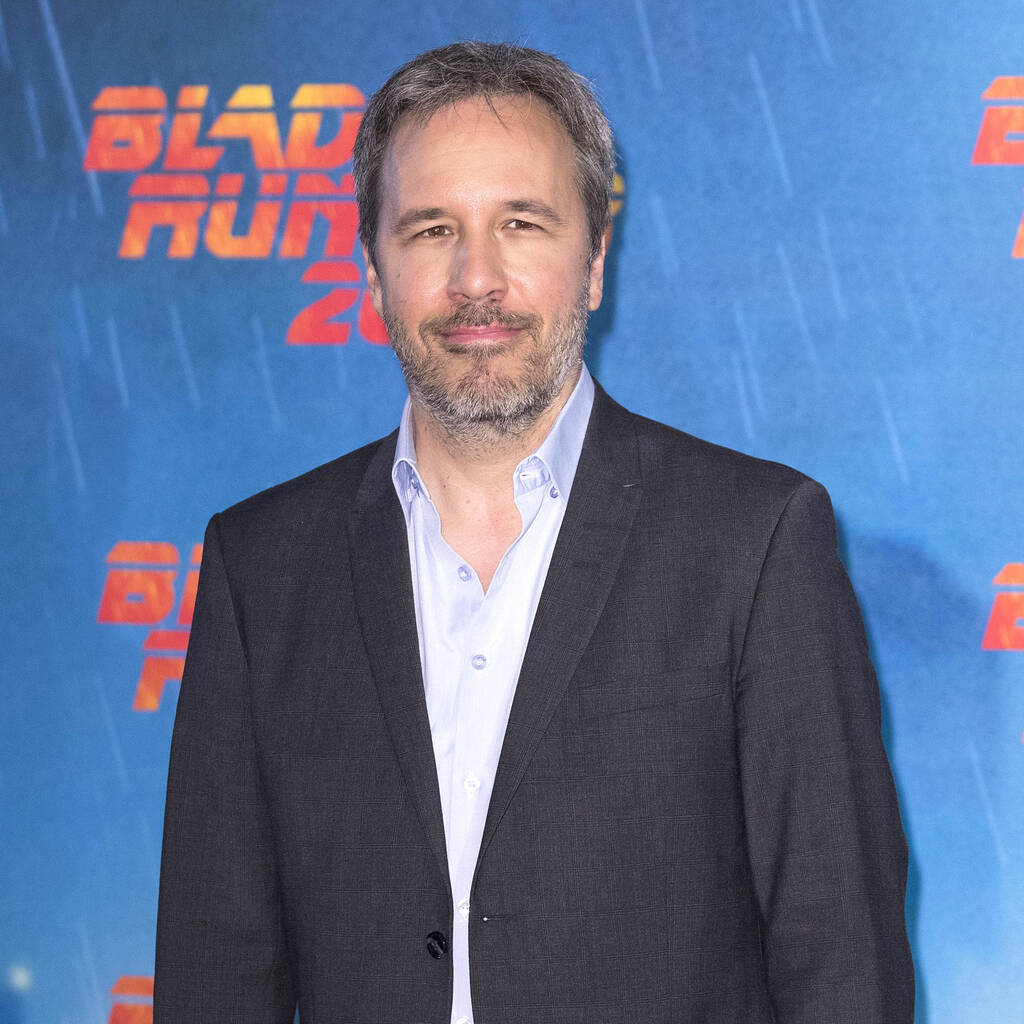 Denis Villeneuve is ready to push ahead with plans for a sequel to is science-fiction epic Dune, despite the film not even having opened in cinemas.

Villeneuve took a risk by only putting half the book’s story on screen without an official green light from Warner Bros. to film the second part of the costly space adventure – but says he’s ready to start work on a sequel more than a month before its first part’s release.

“When you make a movie in two parts, necessarily, when you do the first part you have to know what you’re going to do in the second part,” Villeneuve explained during a Venice round table, according to Slashfilm. “So I will say that I will be very ready to go quite quickly.”

He continued: “To go quickly in a movie of that size you still need to make sets, costumes, so we are talking about months. But if ever there’s enthusiasm and the movie is green lit sooner than later, I will say that I will be ready to shoot in 2022, for sure. 2022, for sure. I would love to because I am ready to go, and I will say that I would love to bring it to the screen as soon as possible.”

David Lynch’s 1984 adaptation of Herbert’s book, the first of six the novellist wrote in his lifetime, proved a costly flop and wasn’t deemed worthy of a sequel. However, Villeneuve is already planning not just a follow-up but a third film.

“I envision the adaptation of two books, ‘Dune’ and ‘Dune Messiah’,” he revealed. “I said, ‘Okay. As a filmmaker, as a screenwriter, I know how to do this.’ So we decided to split the first novel in two. So now we have to have three movies. Those movies are very long to make. So for my mental sanity I decided to just dream about three movies, because I’m a big fan of all the novels. After that, I’ll see where I am. But I will say that I want to focus on the aspect of these three movies right now.”

Dune, which stars Timothee Chalamet, Zendaya, Oscar Isaac, and Rebecca Ferguson, is due for release on 22 October.