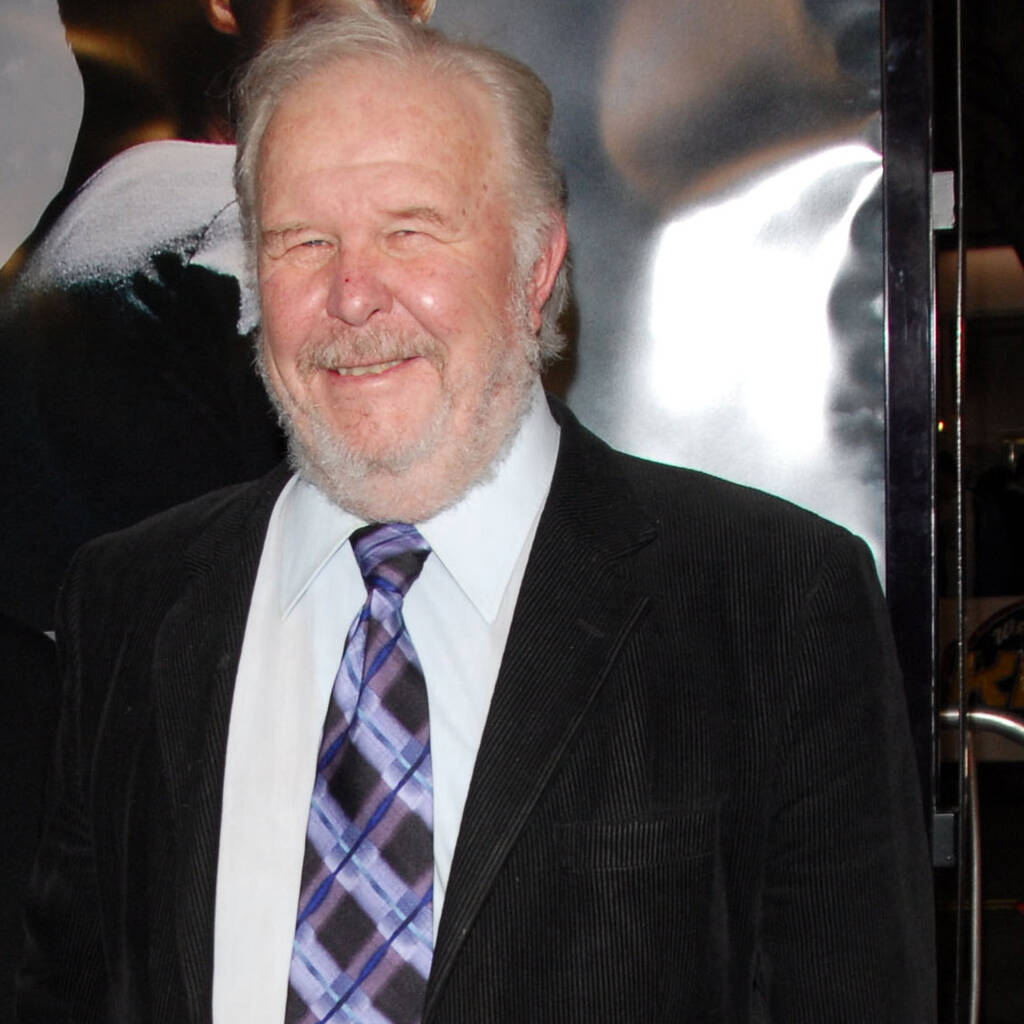 The actor passed away from natural causes on Sunday

The Deliverance star passed away from natural causes on Sunday, surrounded by his family, according to his manager, Deborah Miller.

“Ned was an iconic, legendary talent, as well as a dear friend,” Miller told Deadline. “He will be missed by us all.”

Born in 1937 in Kentucky, Beatty began his career in the theatre in his 20s. He scored his film debut in director John Boorman’s 1972 survival classic Deliverance, opposite Jon Voight and Burt Reynolds, where he played happy-go-lucky Bobby Trippe.

He picked up his one and only Oscar nomination four years later for his role as corporate executive Arthur Jensen in 1976’s Network, and his memorable three-minute monologue in the film has been ranked among the greatest of all time.

Beatty landed Emmy nominations for Friendly Fire and Last Train Home, and a Golden Globe nod for Hear My Song.

He is also fondly remembered for his portrayal of Otis, the bumbling henchman of Lex Luthor, in the first two Superman movies starring Christopher Reeve.

The star’s credits also include Toy Story 3, All The President’s Men, The Waltons, M*A*S*H, The Rockford Files, Nashville, Rango, The Big Easy, and Roseanne.

Beatty as presented with a Drama Desk Award for Outstanding Featured Actor in a Play for his turn in an adaptation of Cat on a Hot Tin Roof.