Debra Messing to star in movie adaptation of Broadway musical 13 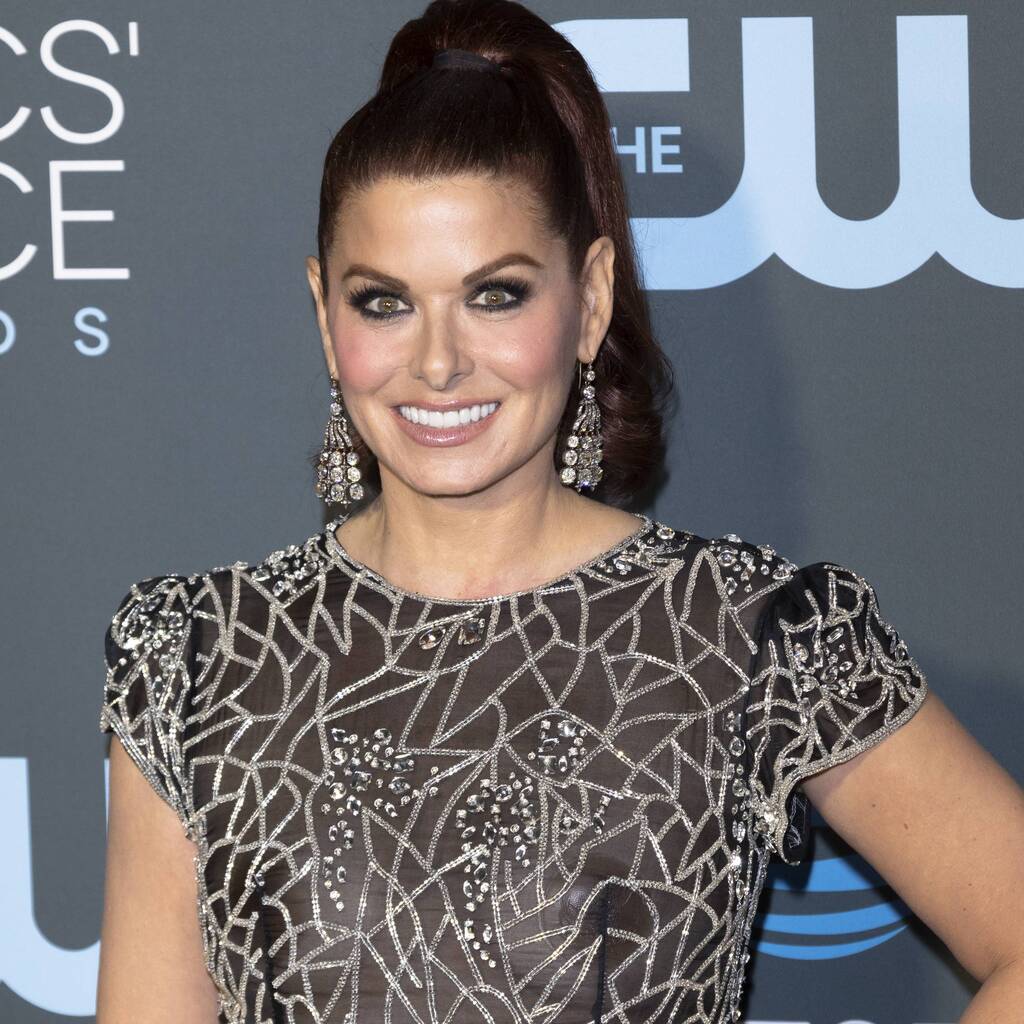 Debra Messing is due to start filming the movie in Toronto next week.

Debra Messing has joined the cast of the Netflix’s movie adaptation of Broadway musical 13.

The Will & Grace star has been tapped to play the mother of 12-year-old Evan Goldman, who will be played by Eli Golden, in the upcoming film, which will be directed by Crossroads filmmaker Tamra Davis, according to Deadline.

The musical follows Evan as he moves from New York City to small-town Indiana, where he grapples with his parents’ divorce, prepares for his impending Bar Mitzvah, and navigates the complicated social circles of a new school.

Tony Award winner Robert Horn is adapting the script from the book he co-wrote with Dan Elish for the stage production, while Jason Robert Brown, who served as the musical’s original composer and lyricist, is composing new music for the movie.

Brown and Horn are also executive producing alongside Davis, Mark Nicholson and Bob Boyett, while Jamal Sims has signed on as choreographer.

Sharing a screengrab of Deadline’s article on Instagram, Messing told her followers she’s wanted to star in a Broadway musical adaptation for years.

“YIPPEE!!! I’m so excited to finally be able to share that I have the honor and thrilling privilege to act in the film adaptation of the Broadway musical 13!” she wrote in the caption. “Ever since I saw the film CHICAGO I have been obsessed with the idea of doing a Broadway play for film. And lo and behold, the same producer of CHICAGO ( and countless others) is producing 13 along with Tony Award winner Robert Horn, with music by 3 time Tony Award winner Jason Robert Brown! The film is being directed by the incredible Tamra Davis ( yes! a woman).”

Messing, who previously starred in musical TV series Smash, concluded her post by revealing she was due to start filming the movie in Toronto next week.

13, the only Broadway musical ever with a cast and band entirely made of teenagers, ran from 2008 to 2009 and is notable for being the professional debut of Ariana Grande.