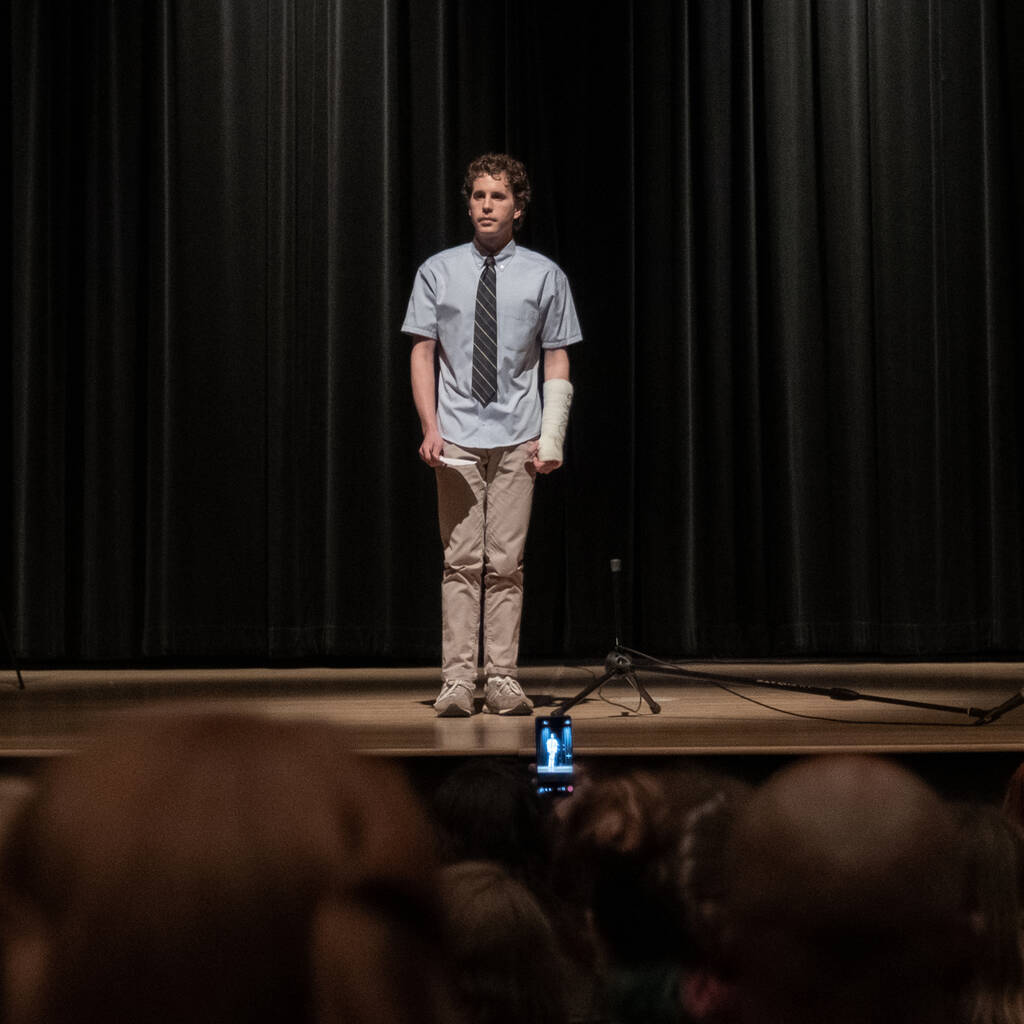 The movie musical will debut on 9 September.

Dear Evan Hansen will have its world premiere on the opening night of the 46th Toronto International Film Festival (TIFF) in September.

The movie adaptation of the Tony Award-winning musical, about an anxious outsider who is mistaken to be the best friend of a boy who commits suicide, stars Ben Platt, reprising his original Broadway role as the title character, Kaitlyn Dever, Amy Adams, Julianne Moore and Amandla Stenberg.

The cast and director Stephen Chbosky will hit the red carpet in Canada on 9 September for the TIFF’s Opening Night Gala Presentation.

“There was no question that Dear Evan Hansen was the ideal film to launch the Festival this year,” said Cameron Bailey, TIFF’s Artistic Director and Co-Head, in a statement, reports IndieWire. “This film is ultimately about healing, forgiveness, and reaffirms how connected and essential we all are to one another. We couldn’t think of a more important idea to celebrate this year as we come together once again to share the power and joy of cinema in theatres together.”

The festival will close with Zhang Yimou’s One Second, which has been described as “a love letter to movies and a reminder of how they can unite people, regardless of our differences.”

One of the most surprising elements of the line-up announcement was the revelation that the live-action/CGI children’s film, Clifford the Big Red Dog, starring British comedian Jack Whitehall, will have its world premiere at the festival.