Deadpool writer insists new film will not be ‘Disney-fied’ 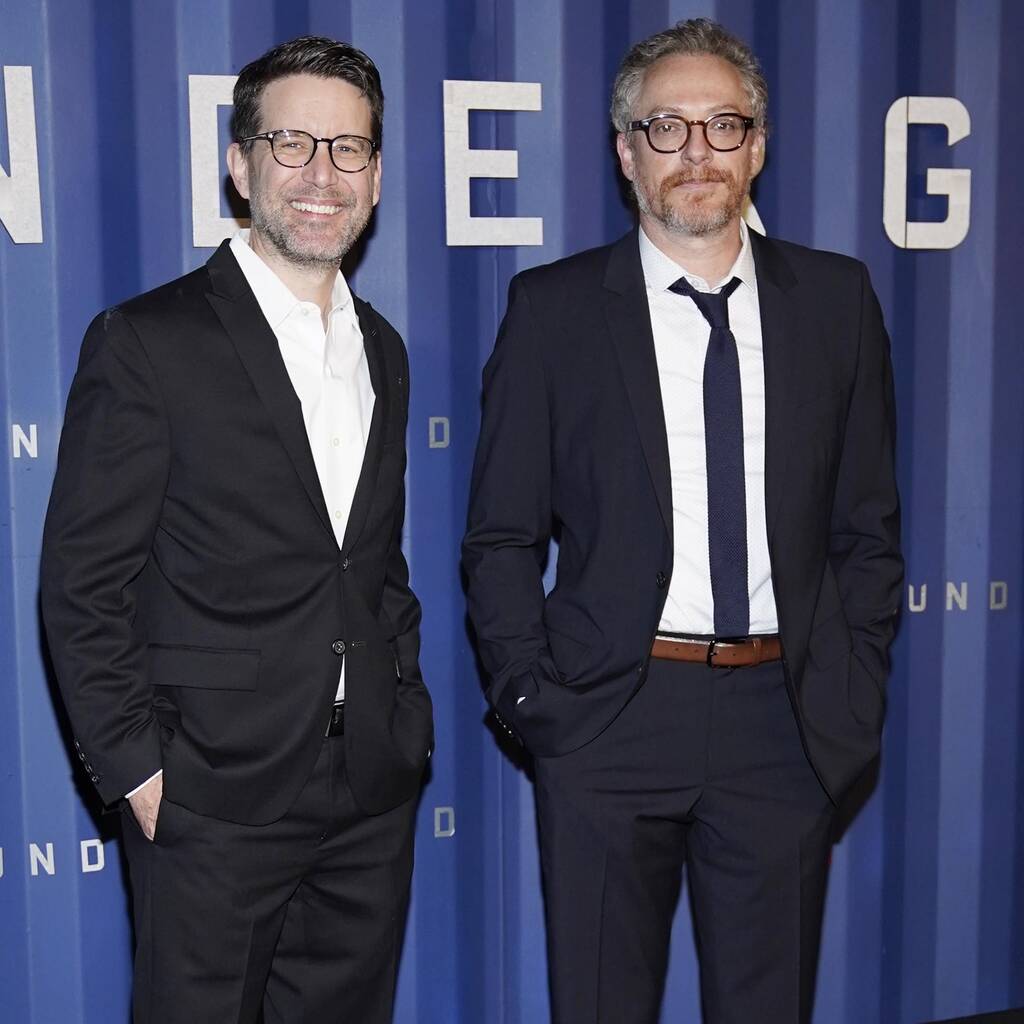 Deadpool 3 co-writer Rhett Reese responded to fan concerns that the upcoming film will be less graphic than Deadpool 1 and 2 due to the studio’s recent acquisition by Disney.

Deadpool writer Rhett Reese has assured fans the upcoming sequel will be R-rated.

While Reese and Paul Wernick have been working on the script for the instalment, moviegoers have expressed concern the third movie will be much more toned down as a result of Disney bosses acquiring 21st Century Fox – the franchise’s original studio.

In an interview with The Playlist, Reese insisted the Disney takeover wouldn’t affect any of the graphic elements of the first two films, which starred Ryan Reynolds as the titular character.

“It’s these (Disney) people and these people do things their way. And we were used to doing things our way, so there are differences, but I think the great part is that Marvel’s been incredibly supportive,” he stated. “They are gonna let Deadpool be Deadpool, you know? It’s not like any particular joke may be the one that they say, ‘You know, that’s too far.’

“That could happen, but to this point, it’s been nothing but support.”

Deadpool 3 is being developed by producers at Marvel Studios as part of the Marvel Cinematic Universe (MCU).

In addition, Reese claimed representatives from the organisation have been nothing but supportive.

“(They asked), ‘How can we help you? What from our universe would you like to use? How can we make your life easy?'” he recounted. “And we’re gonna let Deadpool be Deadpool. We’re not… this is not going to be the Disney-fied Deadpool.”