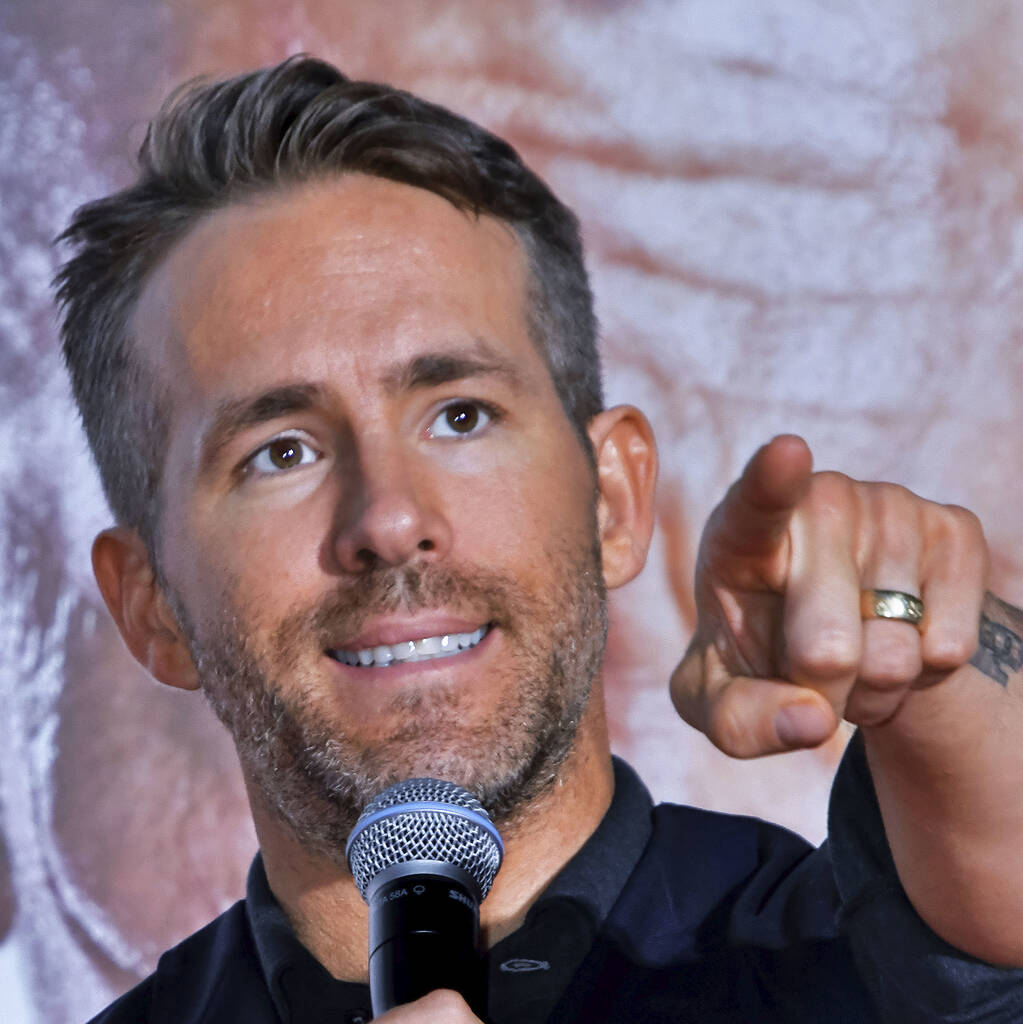 Deadpool has crossed into the Marvel Cinematic Universe – in a jokey promo for another Ryan Reynolds film, Free Guy.

Reynolds – as Deadpool – and Taika Waititi, as rock warrior Korg from Thor: Ragnarok, came together for a reaction video for the upcoming science-fiction action-comedy, which stars both Reynolds and Waititi.

The video is the first time Deadpool has shared a screen appearance with an MCU character, something Marvel fans have clamoured for since Disney acquired 20th Century Fox.

That acquisition is one of several things joked about during the fourth-wall-shattering video, alongside Deadpool questioning why he does not have his own Disney+ show. The anti-hero also asks Korg for advice on how to join the MCU.

In the clip, Deadpool says that Reynolds has a “quite punchable” face in the Free Guy trailer, but praised co-star Jodie Comer, exclaiming: “God, I love her!”

Reynolds posted the video to Instagram with the caption: “DP is officially in the MCU! He’s starting with reaction videos, then some social influencer work, onto Parks appearances all leading up to some after-credit work by 2030.”

On Twitter, Reynolds joked that Deadpool’s drug use made this “the most expensive reaction video ever made”.

It follows last month’s Instagram tease from Reynolds that showed Deadpool’s mask poking out of a backpack.

After a long wait due to the Covid-19 pandemic, another joke made within the reaction video, Free Guy will finally make its theatrical debut on 13 August.